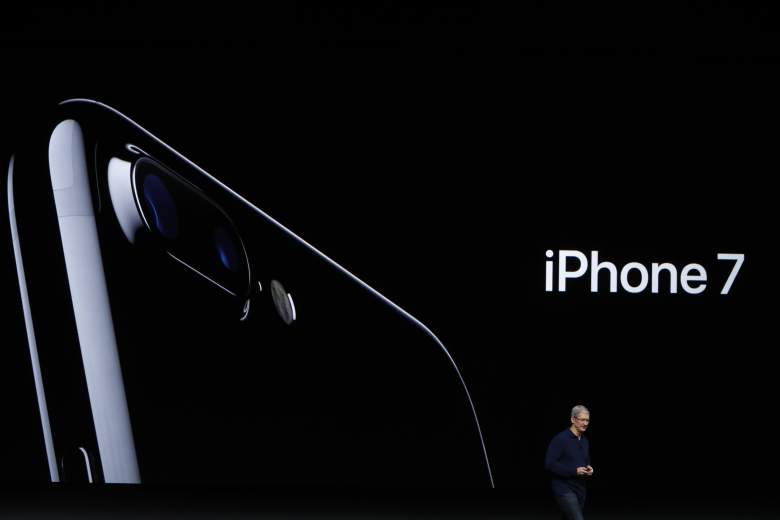 Apple announced it has sold more iPhones than ever before in Apple CEO Tim Cook’s latest earnings call to investors. (Getty)

Apple crushed its fiscal 2017 first quarter earnings estimates, and stocks rose around 3 percent as of this writing, reaching a session-high $124.20 after the California-based iPhone and iPad maker topped analyst’s predictions for iPhone unit shipments.

“We sold more iPhones than ever before and set all-time revenue records for iPhone, Services, Mac and Apple Watch,” Apple CEO Tim Cook said in a statement.

The Cupertino, Calfornia-based hardware company sold 78 million iPhones, up from the 75 million that were sold in the 2016 holiday season. Apple earned a net income of $7.8 million, or $3.36 per share, with first quarter revenue amassing $78.04 billion.

On Apple’s earnings call, Cook stated that the iPhone 7 Plus is a larger part of the iPhone sales than previous devices due to the iPhone 7 Plus’ larger screen and the two cameras on its back. The smartphone has allowed Apple to make more money per individual customer than ever before, with an average selling price of $695.

iPad sales are also continuing to decline, Cook said in the earnings call, shipping 13 million units this quarter. That is nearly a 20 percent decline in iPads shipped. Despite a new sales high for the Apple Watch, Apple’s “other products” category is down 8 percent to $4 billion.

While not all Apple hardware appears to be in high-demand, current and prospective investors should pay attention to Apple’s “services” division.

“Revenue from Services grew strongly over last year, led by record customer activity on the App Store, and we are very excited about the products in our pipeline,” Cook boasted in the earnings call, adding that the company’s target is to double the services business by the next four years.

Revenue from Apple’s services, like iTunes and the App Store, have quietly become the company’s second-largest business segment, although the amount is nothing compared to phone sales. Revenue for services hit $7.2 billion, up 18 percent from the same quarter in 2016.

The App Store, alone, earned $3 billion in December sales, its highest earnings ever. Apple Pay customers have also tripled in the past year, which transaction volume up 500 percent. 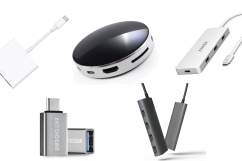 Read More
Apple, Tech
Apple has announced it is selling more iPhones than ever before and has achieved its highest quarterly earnings in company history. The company is also seeing a continuous rise in revenue accrued from its services like the App Store and iTunes.