You’ve heard the term “smart home” thrown around, but are you familiar with the concept of “smart cities”? Smart cities are communities that live and breathe with technology. They rely on the Internet of Things (IoT) for everything and fundamentally alter – for the better – how people live and work.

According to expert Boyd Cohen, smart cities don’t just make better use of information and communication technology. They proactively take an integrated approach that positively impacts every aspect of society through advanced and interconnected technology.

In this article, we’ll take a look at some of the smartest cities in the United States, based on these five indicators. 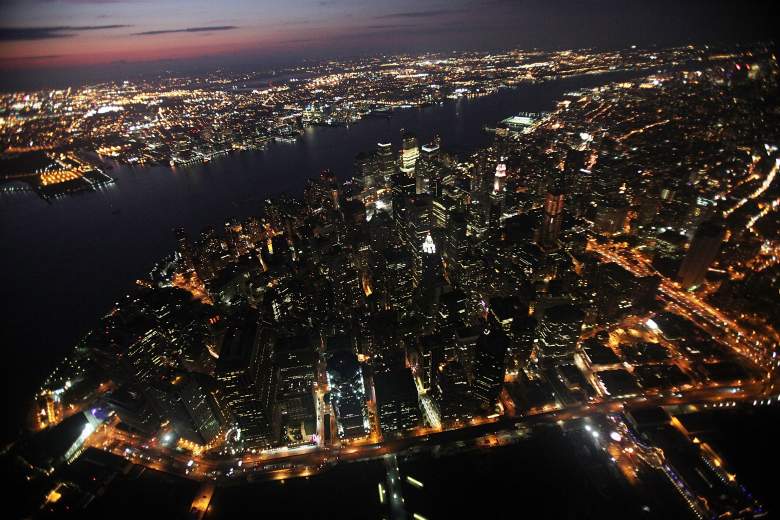 While there’s a lot of competition, New York City is the clear leader. It was awarded the “2016 Best Smart City” award by the Smart City Expo World Congress last year and is currently preparing to host its own event this spring.

“New York is proud to be recognized as the capital of innovation and progress, and a city where everyone has equal access to opportunities and success,” says Mayor Bill de Blasio. The city’s commitment to technology can be seen in the way public funds are being spent. New York is a leader in pilot projects, recently investing $3 million into gunshot detection sensors and $18.6 million into a connected-vehicle initiative in conjunction with the USDOT. 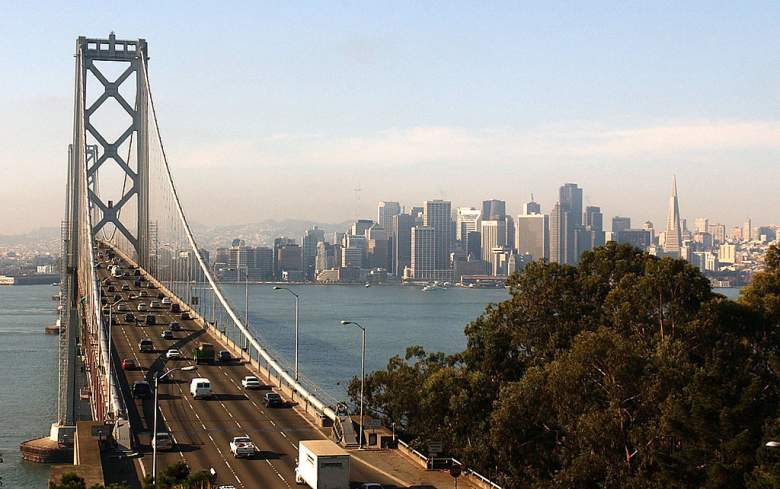 San Francisco will always be a smart city leader. Not only do they make huge infrastructure investments in technology, but the business landscape means it will always be at the center of innovative developments.

Currently, the Bay Area boasts more than 300 headquarters of companies that are actively involved in the IoT. It’s also home to some of the top 20 IoT companies, such as Google and Apple. 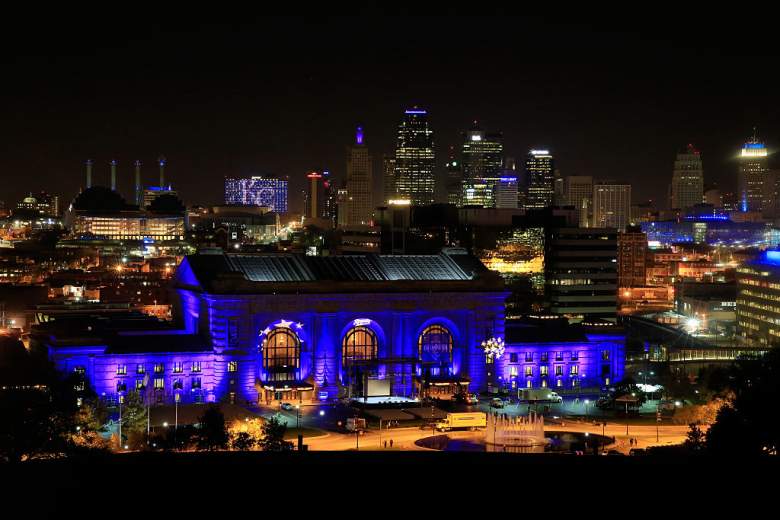 Odd as it may sound, Kansas City is actually one of the top smart cities in the country. “The mission began four years ago when Kansas City officials added free Wi-Fi on 50 city blocks and 125 smart LED street lights all over downtown,” business reporter Danny Mooers explains.

More recently, Kansas City has partnered with Cisco to simplify travel in the city. A total of $15 million has been invested and the city was one of the finalists for the 2016 Department of Transportation Smart City Challenge. 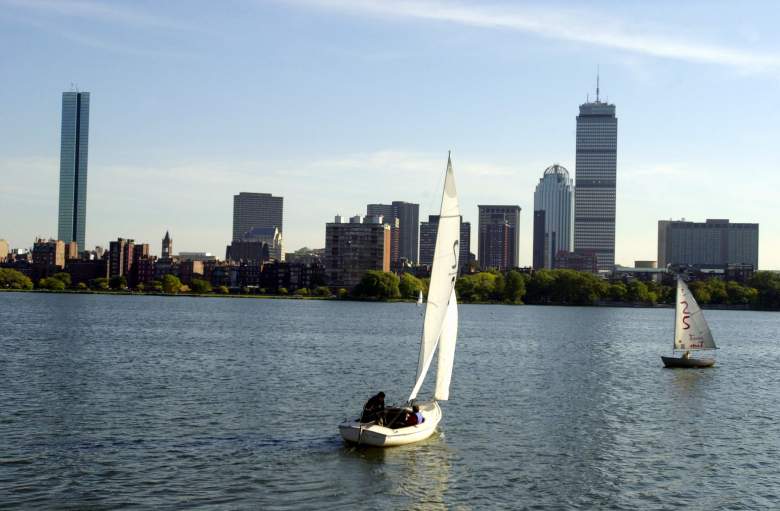 Photo by William B. Plowman/Getty Images

Much like New York, Boston has heavily invested in its smart city infrastructure. However, it’s more than just integrated tools and technologies from tech companies that put Boston at number four on this list. It’s the fact that Boston focuses on its citizens.

“I don’t necessarily care how smart of a city we are – I care how good we are at helping people with their daily lives,” says Jascha Franklin-Hodge, CIO for the City of Boston. “Technology helps, but we keep a frame around it.” 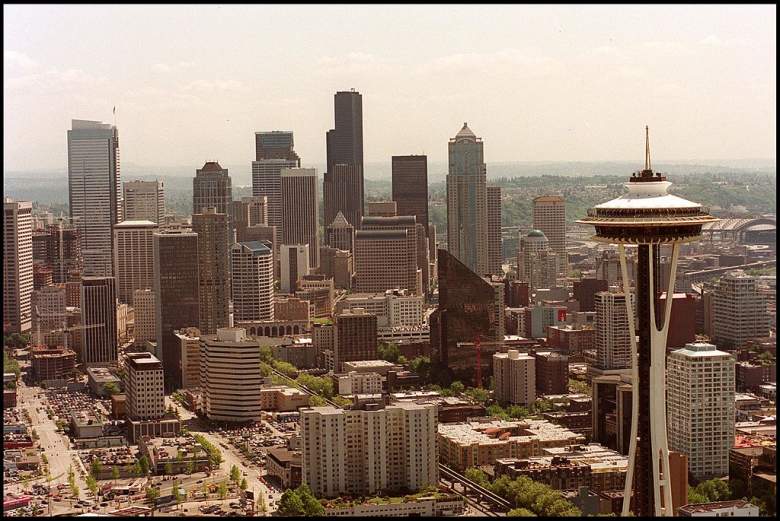 It’s hard to make a short list of smart cities and forget to mention Seattle. In fact, Cohen puts the city in his number one spot. He believes they lead the pack in smart economy and smart government, while coming in second in the smart people category.

Seattle also ranks pretty high when it comes to being a hub for tech startups. This means it will continue to be infused with innovative technology that will benefit the city in the coming years.

The Future of Smart Cities

In the future, the term “smart city” will probably dissipate. But not for the reasons you may think. The term will cease to exist because every city will be smart. It’ll be the norm for American cities to embrace the IoT and connected devices. But for now, these five cities reign supreme.