It seems convict O.J. Simpson has a thing or two to say about Paula Deen. Way back in 2002, O.J. tells Radar Online through his manager, Norman Pardo, he remembers going to one of Paula Deen’s restaurants, bringing a couple of his hungry pals with him. When they got there it was way past closing, he says, but to their luck a smiling Paula welcomed them in and fed them anyway. Pardo also tells National Enquirer:

O.J. doesn’t understand what the big deal is with Paula using the ‘n’ word in the past.

But, why is O.J. sharing this with the world? Because, according to the source, he doesn’t understand the ruckus over Paula’s admitted past and is trying to tell America that Deen is not racist! In fact, according to him she’s a sweet and kind-hearted lady who wasn’t prepared to deny the boys a meal.
What’s the deal with that?

But, what made O.J. decide to speak up? Does he have something to gain by being on Paula’s side, or, is this all part of some redemption for the greater good? 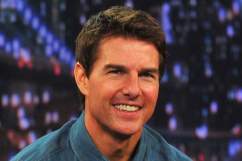 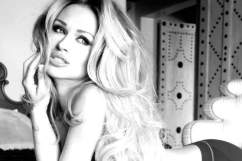 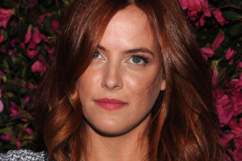