UPDATE: Sorry folks, the trailer is down!

So at this year’s past Comic-Con, lucky Hall H participants got a sneak peak at the on-screen progress of The Amazing Spider Man 2. Spider-Man, Electro, Rhino and the rest of the movie’s supporting cast can be seen in this grainy yet still entertaining leaked trailer. Everyone’s favorite web crawler can be seen flexing his acrobatic muscles across the city as he faces down NYC’s super powered crooks. It’s pretty safe to say that this sequel will contain a bunch of humorous moments if the trailer can be believed. 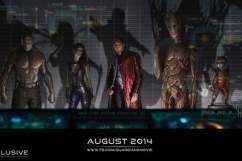 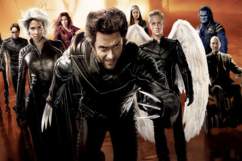