UPDATE: Check out the international trailer we just added below!

The latest trailer for Gareth Edwards’ Godzilla reboot is here. And this is how you make a monster movie. Scenes depicting widespread destruction, supreme water floods and humans running for their lives can be seen through teh second trailer for Godzilla. It seems like whatever was being down to kill off the giant lizard failed…and now it’s back to tear some ish up. We can’t wait to see it and we know the rest of you can’t wait to see it either.

We know you’d love to have an awesome photo to display on social media channels for Godzilla 2014. This montage pic should do the trick (make sure you watch the international trailer afterwards, too): 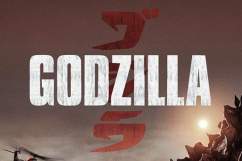 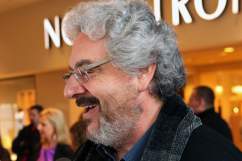