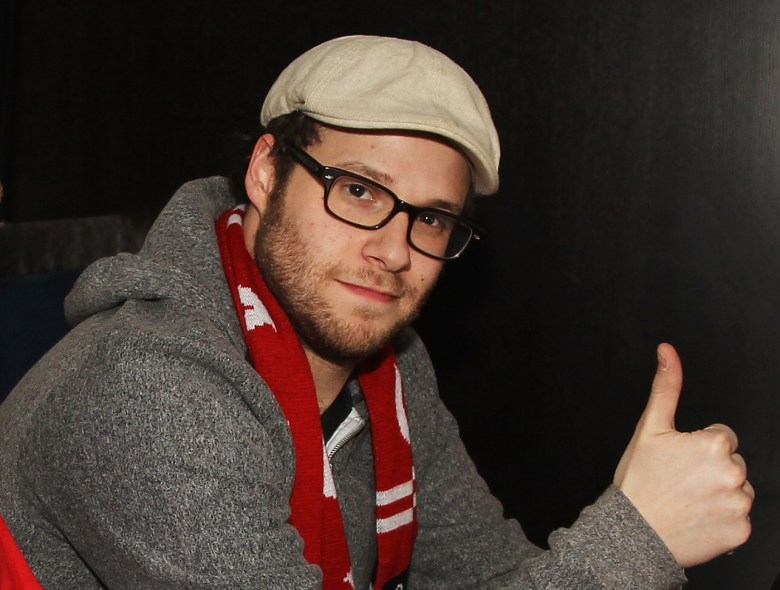 You won’t have to go to the movies on Christmas to see The Interview.

A day after releasing a list of theaters that will begin showing the comedy starring Seth Rogen and James Franco on Christmas, Sony announced the movie would be available via on demand services beginning Wednesday at 1 p.m.

The news was first reported by CNN’s Brian Stelter.

The Interview will be available to rent or buy on YouTube, Google Play and Xbox Video. The rental price is $6 or $15 to purchase.

The movie, which centers on two journalists – Rogen and Franco – hired to assassinate North Korean dictator Kim Jong-un, had its original release withheld after hackers exposed a slew of internal emails between Sony employees and threatened grave consequences if the film aired.

Sony was heavily criticized for pulling the film. The company reversed its decision Tuesday and announced the movie would be released in select theaters on December 25.

What Theaters Are Showing ‘The Interview’ on Christmas?