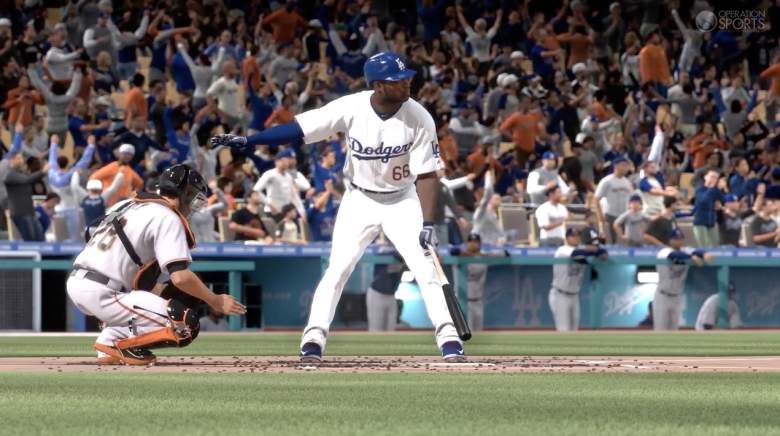 Another week, another slew of new DVDs, Blu-Rays and video games to conquer. This week ending March 31, 2015 brings a lot of big releases from 2014, including Interstellar, Benedict Cumberbatch’s impressive performance in Imitation Game, another major PS4 exclusive, and the Xbox One’s first MMO.

All DVD and video game releases will be released on what I like to call New Media Tuesdays — in this case, March 31, 2015 — unless otherwise noted. You can check out last week’s releases here, and keep reading this article for the new DVD, Blu-Ray and game releases coming this week:

It’s rare that a Sci-Fi movie gets such a good critical response. I mean, sure, the genre has its fanboys (like myself), but as a whole, Sci-Fi is like the fine wine of the movie industry — an acquired taste. In one of Matthew McConaughey’s best performances to date, Interstellar follows the story of a team of explorers traveling through a wormhole in an attempt to save humanity. I highly recommend skipping the DVD and picking up the Interstellar Blu-Ray.

We all generally know Benedict Cumberbatch as Sherlock Holmes, but his portrayal of mathematician Alan Turing is bloody brilliant. The Imitation Game follows the story of Alan Turing and his group of fellow mathematicians that are attempting to break a German enigma code during World War II to help win the war. Both Cumberbatch and Kiera Knightley provide top notch performances.

Reese Witherspoon can do more than just romantic comedies, and Wild is far from a romantic comedy. The movie (based on the memoir) follows one woman’s 1,100-mile solo hike she decides to take to recover from a recent catastrophe. Witherspoon’s performance is one of the best of 2014, and easily the best of her career.

Batter up! The PlayStation exclusive MLB 15: The Show releases this upcoming Tuesday, and baseball fans couldn’t be more excited. The Show series is easily the most notable PlayStation exclusive for sports fans. And judging by the screens and gameplay videos we’ve seen, the game looks absolutely phenomenal, especially on the PS4.

MMOs are also like a fine wine — you either love them or hate them. Personally, I love them, so I’m glad that Neverwinter is making its way to the Xbox One. I played Neverwinter for a few months when it was first released on the PC a couple years ago, but now that it’s coming to the Xbox One, I’m likely to jump back in. And, best of all: it’s free!