The excitement for E3 2015 is already starting to grow out of control, and we can’t wait to see what big E3 news we will see from the conference this year. We’ve already begun discussing our ideas and E3 predictions that will likely happen, but what about the ones that would be great but likely won’t happen just yet. We give these 10 bold E3 2015 predictions a <25% chance of actually being announced.

So without further ado, here are 10 bold predictions for this year’s E3 that more than likely won’t happen:

1. Microsoft Will Unveil a Handheld Device.

Nintendo has the 3DS, and Sony has the PS Vita. What does Microsoft have? Nada. Zero. Zilch. This is unfortunate since many of Microsoft’s franchises would do well on a more portable device than the Xbox One. What if Microsoft unveiled something like an Xbox SV (smaller version), which would be a standalone handheld gaming device (like the 3DS) that also can be used as a second screen for the Xbox One. You can use the Xbox handheld to game on the go, or use it alongside your Xbox One anywhere in your house to stream your games from. Remote connect Xbox One for the win!

2. The Last Guardian Will Be Officially Announced With a Spring 2016 Release Date.

If you’re like me, you’re probably sick of hearing about The Last Guardian. But that doesn’t mean Sony will stop “not talking” about it. I think E3 2015 will finally be the year we get gameplay and a The Last Guardian release date, and Sony will shock us all by saying that the game is deep in the development stage and we’ll actually see it much sooner than we think — in Spring 2016. If Sony places The Last Guardian’s release as the first major console exclusive for 2016, fans will go absolutely bonkers.

3. We’ll Find Out What’s Next for Batman Games. 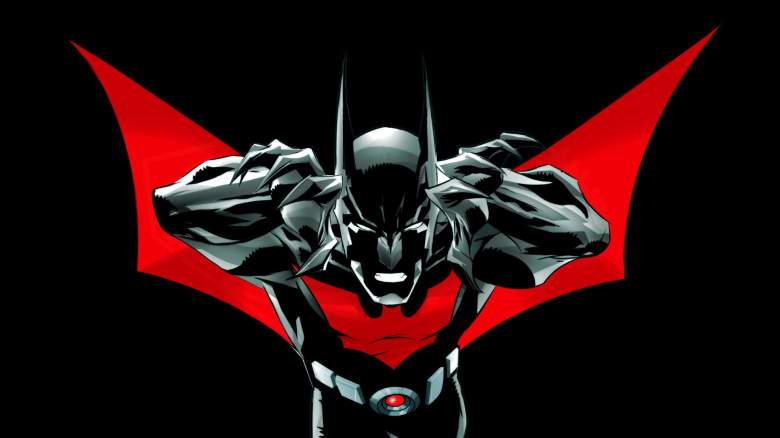 With Batman: Arkham Knight coming out on June 2, just a couple weeks before E3 2015, it’ll be unlikely that we’ll find out anything about what’s next for the world of Batman games. While there will undoubtedly be future Batman games after Arkham Knight, I don’t believe anything is in development just yet. We’d love to see a series of��Batman Beyond video games, or even see the release of that gaslight Batman game that was canned. However, it’ll be too early for Warner Bros. Entertainment to announce what’s next for Batsy. 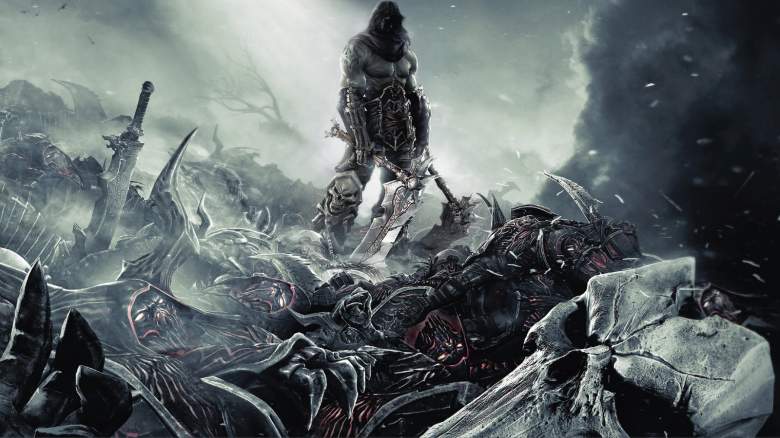 The Darksiders franchise is in a state of limbo, although we do know there is a redux on the way for new gen systems. What we don’t know officially is what’s up with a Darksiders 3. I don’t think that Nordic Games would invest money into the franchise if they weren’t planning to continue on with it in the future. And, the former THQ team admitted that they had always planned on a Darksiders 3 but never got to make it.

5. “And You Can Download It Right Now” Will Be Said At Least Five Times During The Press Conferences. 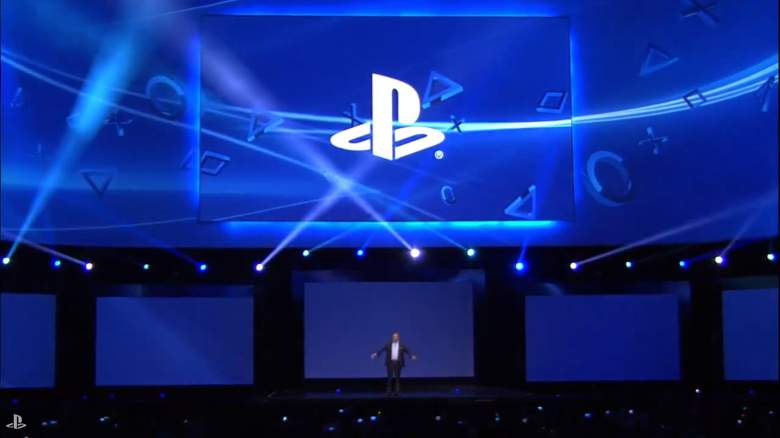 The whole “andddddd you can download it right now!” trend adds just a tidbit of excitement to otherwise less-than-exciting announcements, which is why Microsoft and Sony use this tactic at the big E3. If you look at the trend in use of the phrase “and you can download it right now” at E3 conferences over the past five years, you’ll see the trend line rising significantly. This year’s usage will be an exponential increase of the phrase, and we’ll have heard it at least five times before the press conferences are all over.

6. Sony Doesn’t Even Mention DriveClub In Fear of the “Boos.” 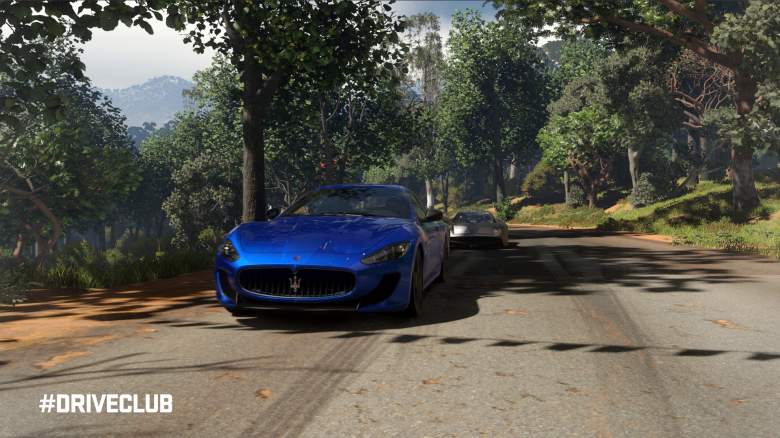 I’m really not sure what to think about Sony’s flawed first party driving game and where it stands. PS4 owners are really upset that DriveClub’s free PS Plus version was delayed until further notice, and the further away we get from the full game’s initial release, the less the fans want it. I eventually caved and bought the full version of Drive Club — regretted it instantly — but many others just didn’t bother. I think at any mention of DriveClub, the crowd will become unruly with boos and ruin the overall reception of Sony’s conference. Sony would be wise to not even mention DriveClub at all, but we’ll see what happens. 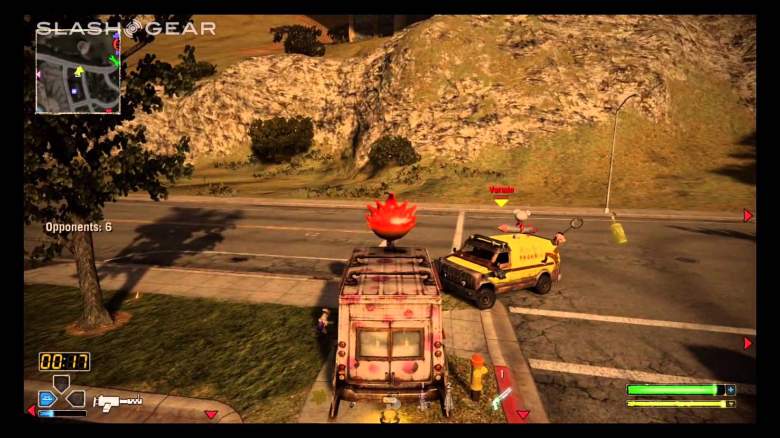 One of the biggest Sony exclusive franchises to remain absent from the PS4’s lineup is Twisted Metal. I’m not even sure that I’d want a new Twisted Metal at this point, but I suppose a game like that could gain some ground on the PS4. It’d be a tough call, because where we were 10 years ago as gamers is not the same place we (“we” being those that played the original game) are at now. I’m not sure if a new gen Twisted Metal game would be well received or not, but the announcement would certainly get people talking, and we do know that Sony filed a new Twisted Metal trademark in February. 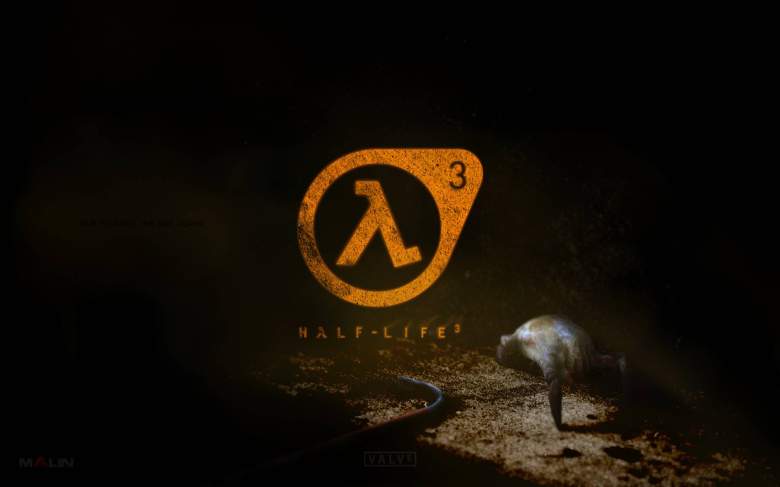 The general consensus among the gaming community is that if there were only one game announced at E3 2015, we’d want it to be Half-Life 3. The problem is that Valve doesn’t really have a reason to make the game, since they’re doing so well with Steam and own a major chunk of the PC gaming market. But with the whole Windows 10 and Xbox One working harmoniously thing that’s coming with Microsoft’s upcoming OS release, it’d make sense that we’d see some major PC franchises come to Xbox One as well as the PC.

9. Microsoft and Sony Will Announce Xbox One and PS4 Slimmer Models. 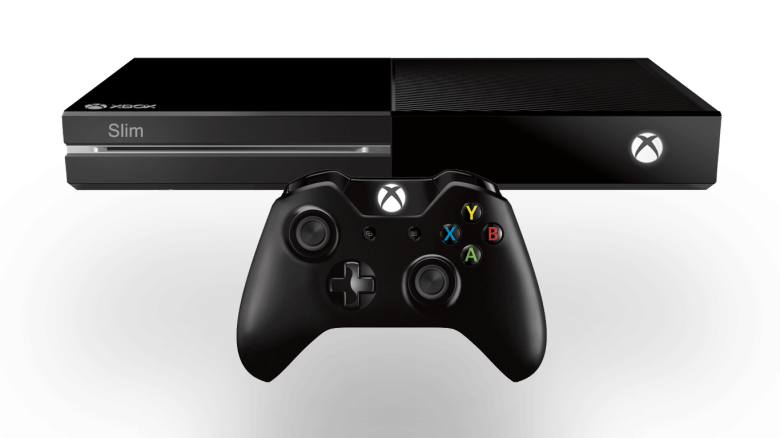 I have no doubt that Microsoft and Sony will eventually announce slimmer, smaller Xbox One and PS4 models. However, I think announcing it at E3 2015 would be too soon. I think this sort of announcement would come at E3 2016 or possibly even E3 2017. So, it’s incredibly unlikely that we’ll actually see a PS4 Slim or an Xbox One Slim announced this year.

Nintendo is in a really awkward stage right now, in which they just announced that the next system, the Nintendo NX, is on its way at some point but they need to reinforce their support for the struggling Wii U. One of Nintendo’s biggest criticisms is that the company doesn’t cater to the hardcore gamer that wants more than just Mario and cutesy characters. It wouldn’t be out of the realm of possibility for Nintendo to use a Mature game to bring eyes to the Wii U, but it’s unlikely. Nintendo knows what it does well, and unfortunately, that means they’re going to continue on just doing that. Although, they did budge on that whole Nintendo mobile game idea…