Next week is the 2015 finale of The Bachelorette and we’ve got the most up to date spoilers right here, including who the winner is this season. So, who is the winner? By now you’ve probably heard that Shawn Booth is the winner, as reported by Bachelor guru Reality Steve. This means that Nick Viall has come in second place once again and has lost the girl. According to Life & Style:

An unnamed source told the magazine that the Bristowe wore one of the most expensive rings in the show’s history after accepting the winner’s proposal. The bachelor who won the final rose presented a 3.5 carat ring worth $100,000.

When Bristowe “accidentally” posted a Snapchat video of herself in bed with Shawn Booth, news that the two ended up together began to spread like wild fire. Then, Booth was spotted out on the town in some flirty photos with several different women, which led some to believe he was already cheating on Bristowe. There have been reports that the two have been struggling in their relationship since the footage of Bristowe’s sexual date with contestant Nick Viall aired on ABC. Could there be trouble with the two love birds?

While some are concerned that the two are headed for a break up, did Booth post a spoiler on his Instagram? Booth was recently on a golf outing and was decked out in the symbols and colors of the Canadian flag. With Bristowe being a Canada native, many fans believe this is another hint that Booth is in a relationship with Kaitlyn Bristowe. Check out the photo below. 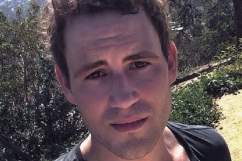 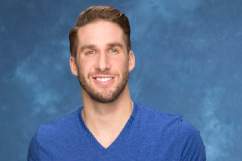 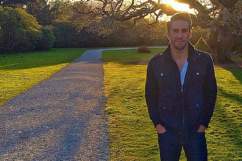 Read More
Reality TV, The Bachelorette, TV
Who is the winner on the 2015 finale of The Bachelorette? Read on for the spoilers on who won. Is it Nick Viall or Shawn Booth?