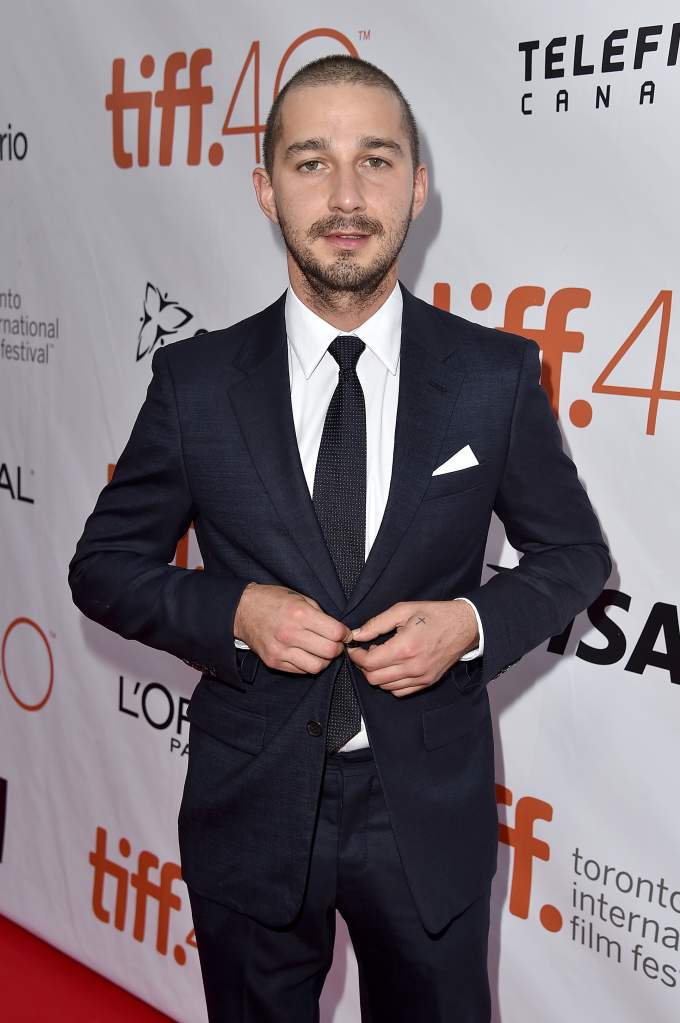 Tips on how to call Shia LaBeouf during his Touch My Soul livestream. (Getty)

For three more days (through Dec. 13), Shia LaBeouf (and two assistants) will be answering phone calls from anyone in the world. He’s manning a call center in Liverpool and answering the phone by saying variations of: “Hi! You’ve reached LaBeouf, Ronkko, and Turner, can you touch my soul?”

Here are tips on how to call him and how to get through.

Keep in mind that you’re very unlikely to get through on your first call. Be prepared to call multiple times, reach busy signals, or have your call dropped. A reporter on Mashable spent 71 minutes trying to get through (and managed to get through twice.) Others have reported having to call 20 times or more before they were able to get through. One person on Reddit had to try 340 times before getting through.

Also, don’t expect to be able to listen to your call on the livestream, because the audio’s turned off. But you will be able to go back and find a transcription of your part of the call on the website.

You might want to write down what you plan on saying before you all. Many people have reported getting nervous and forgetting what they planned to say once the phone was answered. This poster on Reddit said: “Shia answered and said ‘…can you touch my soul?’ at which point I became nervous and hung up as what could I say to that?”

And expect a lot of competition for that call:

if I don't get through to Shia labeouf tomorrow I'll be so gutted ???

Today we had to abandon our production meeting halfway through because everyone was frantically trying to call shia labeouf. It was tense.

Not everyone’s going to try again tomorrow though:

I tried 3 times to internationally call @thecampaignbook. It didn't work. The ball is officially in YOUR court Shia to #TOUCHMYSOUL 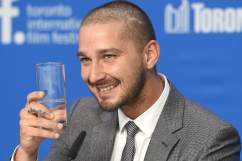