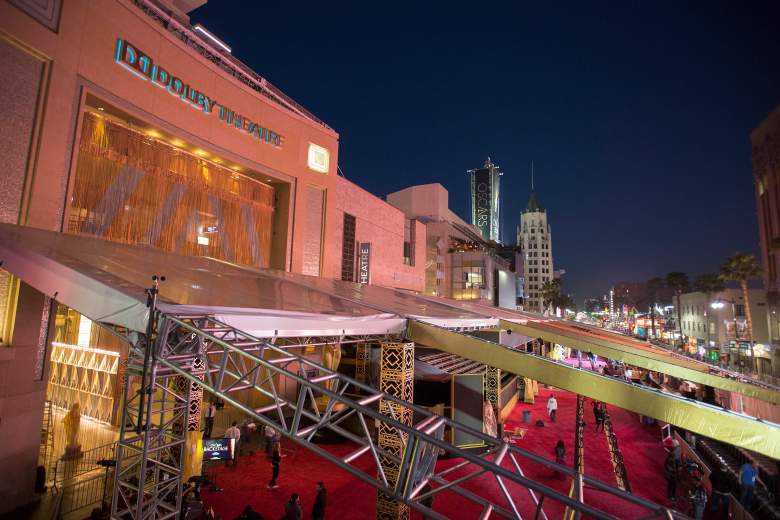 Tonight is the biggest event in the entertainment industry, with actors, directors and musicians getting red carpet-ready for the 2016 Oscars. Chris Rock is hosting and some of your favorite actors are up for awards. Will Leonardo DiCaprio finally win an Academy Award for Best Actor? Will Jennifer Lawrence fall or say something delightfully inappropriate? Will Sylvester Stallone win for Creed? Fans are anxious to see it all go down live. So, what time does the show start, when are the red carpet arrivals, who is presenting the awards tonight? Get all the details below. 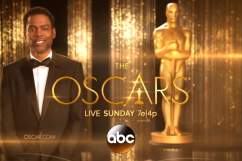 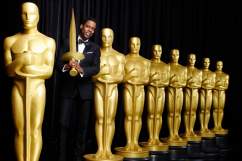 Read More
Celebrities, Oscars, TV
What time and when does the 2016 Oscars start? Get the details on this year's Academy Awards show right here.