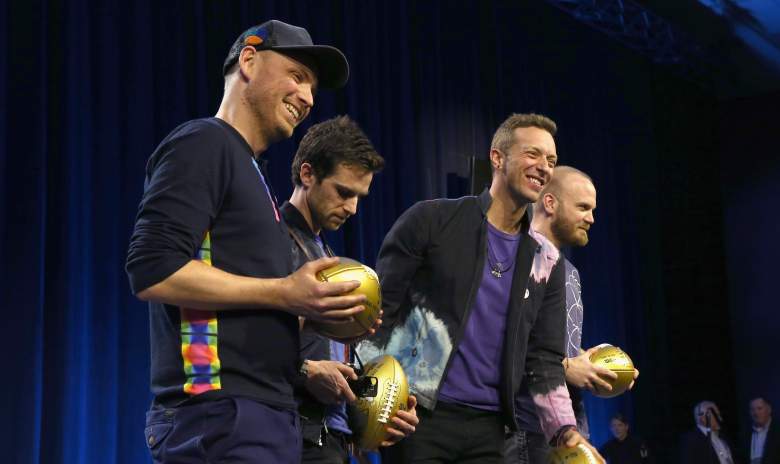 The members of Coldplay met and became friends while living in the same dormitory at the University College of London in 1996 at orientation week at University College London, or UCL. They formed a band pretty quickly, originally naming themselves Starfish. They changed their name to their current one, Coldplay, when friends of theirs who were playing in a band of the same name no longer wanted to use it. The name was reportedly originally taken from a book of poetry called Child’s Reflections, Cold Play.

In April of 1998, Coldplay went into the recording studio with the intention of recording a demo CD to use for introduction to record labels. The recording session went so well that the band decided to release the three songs as an EP that was titled Safety.

Simon Williams, a journalist and the founder of independent record label Fierce Panda, saw them perform in London and was so impressed by the band that he signed them to his label. With the label’s financial backing to aid them, Coldplay returned to the studio in February of 1999 to record the EP Brothers and Sisters, the album that sent the band into fame in Britain. Coldplay followed that quickly up with their 2000 album, Parachutes, which saw them catch fire in the United States and around the world.

Now performing in the Super Bowl 50 halftime show at Levi’s Stadium, the band reflected on the evolution of football, traditionally America’s game, in the United Kingdom:

BACK IN TIME: @coldplay remembering Mick Luckhurst and the early days of the NFL on TV in the UK #SB50 ??https://t.co/mkjRZL56rU

The band now compares its journey of starting out as musicians in the 1990s until today as completing the ultimate journey to play in the biggest spectacle in the world, much as a football player hopes to complete his journey at the Super Bowl. 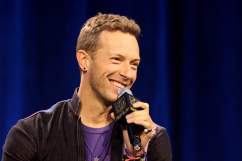 How Old Is Chris Martin, the Lead Singer of Coldplay?

Read More
Coldplay, Super Bowl 2016
Coldplay is performing at halftime of Super Bowl 50. But when did the iconic band form and begin playing?