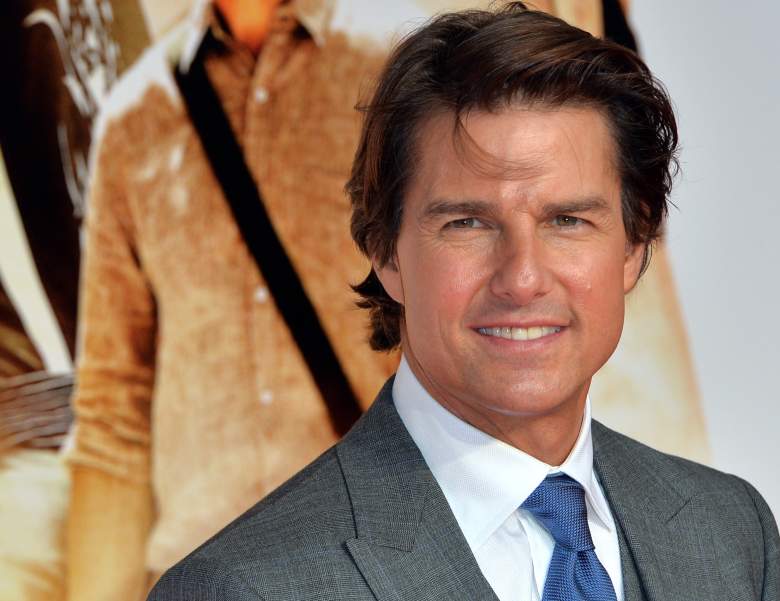 World-renowned actor Tom Cruise has been nominated for three Academy Awards and has won three Golden Globe Awards. Cruise has also been the subject of countless controversial headlines over the years.

1. He Makes More Money in a Year Than Most Actors Earn in a Lifetime 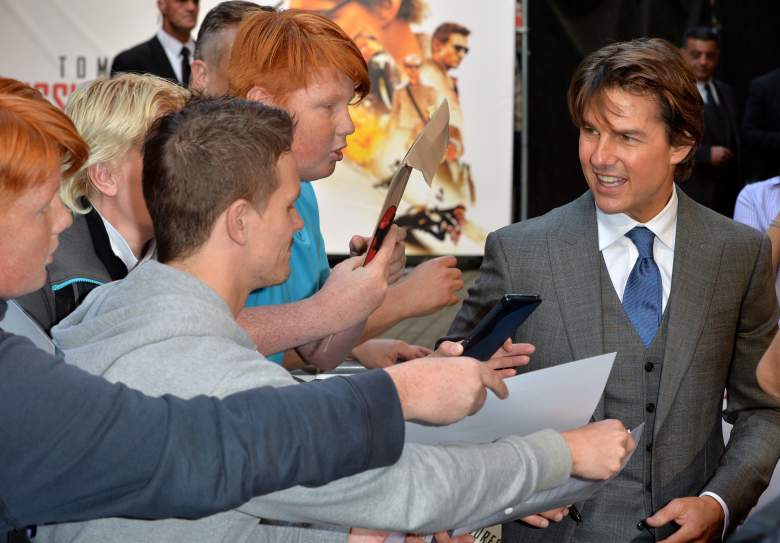 According to Forbes, Cruise is #52 out of 100 in the 2015 Highest Paid Celebrities List, taking home an astounding $40 million for the year. His total net worth is $480 million according to THERICHEST.COM. The actor is the star of several box-office hits including Top Gun, Risky Business, The Firm, A Few Good Men, and Rainman.

Cruise’s most recent work includes Mission: Impossible-Rogue Nation, which has grossed over $682M worldwide, according to BOXOFFICEMOJO.com. In addition The Edge of Tomorrow has brought in more than $370M. With hits like these still coming through it seems unlikely that Cruise will retire anytime soon.

2. He Has 3 Ex-Wives, all of Whom Are Actresses 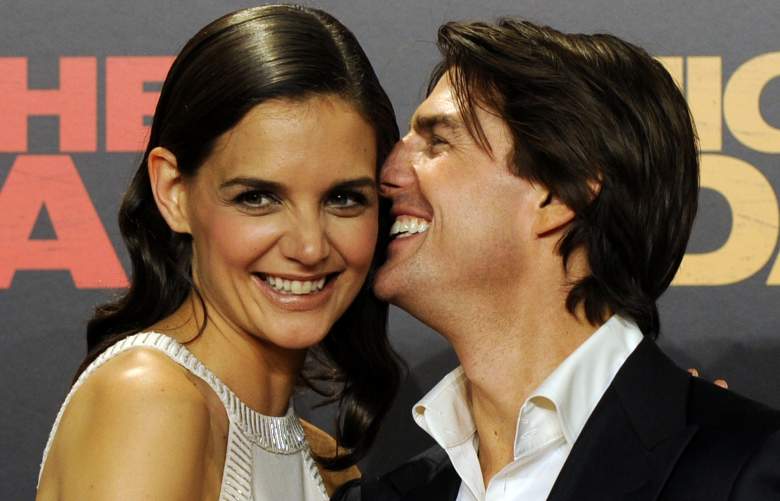 Cruise, 53 and the father of three, has been married and divorced three times. His former wives include Mimi Rogers, Nicole Kidman, and Katie Holmes. He has two adopted children from his marriage to Kidman, and one biological child with Holmes.

Despite three failed marriages it seems if his church has anything to do with it Cruise will marry again. According to YOUTHHEALTHMAG.com, “There have been reports coming out that the Church of Scientology is looking for a new wife for Tom Cruise. The actor hasn’t gone out on a date since his divorce from Katie Holmes so maybe he is still waiting for the organization to find him the girl that they would approve.”

3. Cruise Is a Scientologist & One of the Church’s Biggest Donors 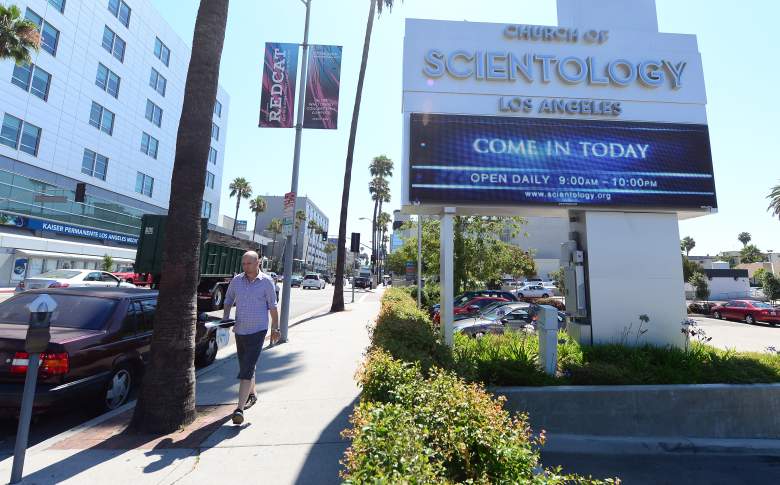 Cruise is a member of the Church of Scientology and one of the religion’s strongest financial allies. According to RADARONLINE.com, as of 2005 he had already earned Gold Meritorious Status by
donating at least $1 million to the church. “According to The Underground Bunker,
‘Cruise no longer shows up on the lists of the biggest donors,’ and points out that
perhaps the star ‘asked not to have his giving recognized in Scientology publications.’ “

Much of what goes on behind closed doors of the Scientology Church remains a mystery. Cruise learned about Scientology through former wife Mimi Rogers in 1990. Coincidentally the religion also broke them up. You can read more about it here.

Actress Leah Remini left Scientology in 2013 after being a member for over 30 years. In her recent memoir, Troublemaker, she speaks out about leaders within the church including Cruise. Perhaps one of the most troubling memories involves his daughter, Suri Cruise. After hearing baby Suri’s cries, Remini heads to a bathroom to offer help. “When I opened the door, I found three women, including Tom’s sister and his assistant, standing over the baby, who was lying on the tile floor.” Remini writes. “I didn’t know if they were changing her diaper or what, but the three women were looking at her like she was L. Ron Hubbard incarnate. Rather than talking to her in a soothing voice, they kept saying, ‘Suri! Suri! in a tone that sounded like they were telling an adult to get her sh– together.” Perhaps Scientology is the main culprit for more than just one of Cruise’s divorces? In reply to Remini’s claims, the Scientology Newsroom states, “She needs to move on with her life instead of pathetically exploiting her former religion, her former friends and other celebrities for money and attention to appear relevant again.”

Cruise made a surprise appearance at the BAFTA Awards on Valentine’s Day. Winners of the awards ceremony include Leonardio DiCaprio for The Revenant, Michael Fassbender in Steve Jobs, and Cate Blanchett who starred in Carol.

But viewers had their eyes on more than just the winners. Many took to Twitter to speculate on what happened to Cruise’s face. Matt Sheriff writes, “It looks like Tom Cruise has just been on a Mission Impossible type mission to steal all the world’s botox supply for his face.” Anna Bowen says, “I think Tom Cruise really has the potential to take plastic surgery freakishly far and I’m excited to see the outcome.” Do you think Cruise is merely aging, or is it obvious he had plastic surgery?

5. Cruise Is Working on The Mummy, and Is Looking at Locations For the Film.

Universal’s The Mummy, an Avengers-style movie, will be the first in a series of new spins on iconic monsters. The film is set for a Summer 2017 release date. According to METRO.co.uk, “The reboot, to be set in the modern day, is just one of the reboots planned by studio Universal, who aim to create their own ‘Marvel Cinematic Universe’ with the remakes of their classic 1930’s monsters, including Dracula, The Invisible Man, and Van Helsing.”

While Cruise is still busy shooting Jack the Reacher: Never Go Back, he was recently spotted checking out locations in Malta for the much anticipated monster film. JUSTJARED.com states, “The 53-year-old actor was joined by some of the film’s crew as they checked out numerous spots for the adventure movie. They visited a couple ruins in the area and scouted out some areas overlooking impressive views.”