Tejano music fans are shocked after singing star Emilio Navaira passed away on the night of May 16 at the age of 53. Tejano Nation that Navaira died after suffering a “massive heart attack.” The singer’s passing was confirmed in a tweet on his official account just after midnight on May 17.

In a touching Facebook message, Navaira’s collaborator, A.B. Quintanilla wrote, “Rest in paradise my friend Emilio Navaira. I was just with him … (Cinco) de Mayo weekend laughing about old times. My heart goes out to all his family. Gonna miss you brother.” Quintanilla is the brother of slain singing sensation Selena, who also worked with Navaira.

The San Antonio News-Express reports that police in New Braunfels, Texas, were called to Navaira’s home after family members found him unconscious. He was rushed to Resolute Health Hospital where he was pronounced dead.

Navaira is survived by his five children. The singer was married twice, he split from his last wife, Maru Navaira in June 2011. His last concert was in Monterrey, Nuevo Leon, Mexico, on May 11 as part of a Mother’s Day showcase.

A 1998 Baltimore Sun article, in reporting on Navaira’s support for George W. Bush described the singer was the “Garth Brooks of Tejano music.”

Read more about Emilio Navaira in Spanish at AhoraMismo.com: 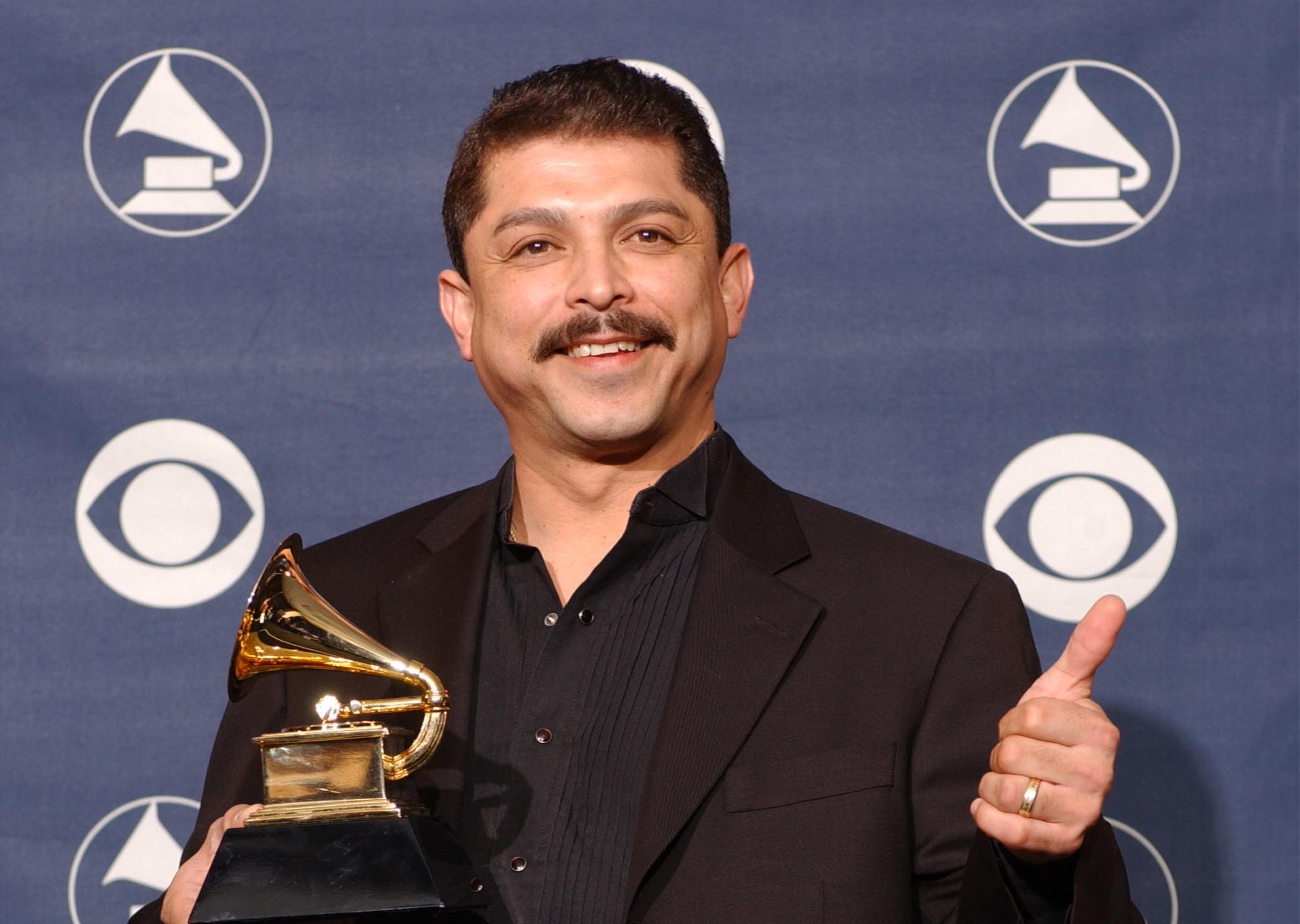 Read More
Breaking News, Celebrities, Deaths, Music, R.I.P.
Tejano music fans are shocked after singing star Emilio Navaira passed away on the night of May 17 at the age of 53.