Minnie Riperton is an American singer-songwriter, and the mother of actress and comedian Maya Rudolph. Originally from Chicago, the soul singer was the youngest of eight children in a family that loved music. She was married to songwriter and music producer Richard Rudolph until her death on July 12, 1979.

Read about Riperton’s personal life and career accomplishments below.

1. She Sung Backup for Etta James and Chuck Berry

Stevie Wonder was also a huge fan of the singer, and co-produced her album, ‘Perfect Angel’, in 1974. In an interview with NPR in 2012, Maya Rudolph discusses what it was like growing up with such musically gifted parents. “My mom was music. Music poured out of my mother, and I’m sure I heard it before I even got here when I was in her belly.”

2. She’s Famous for Being Able to Sing in the Whistle Register 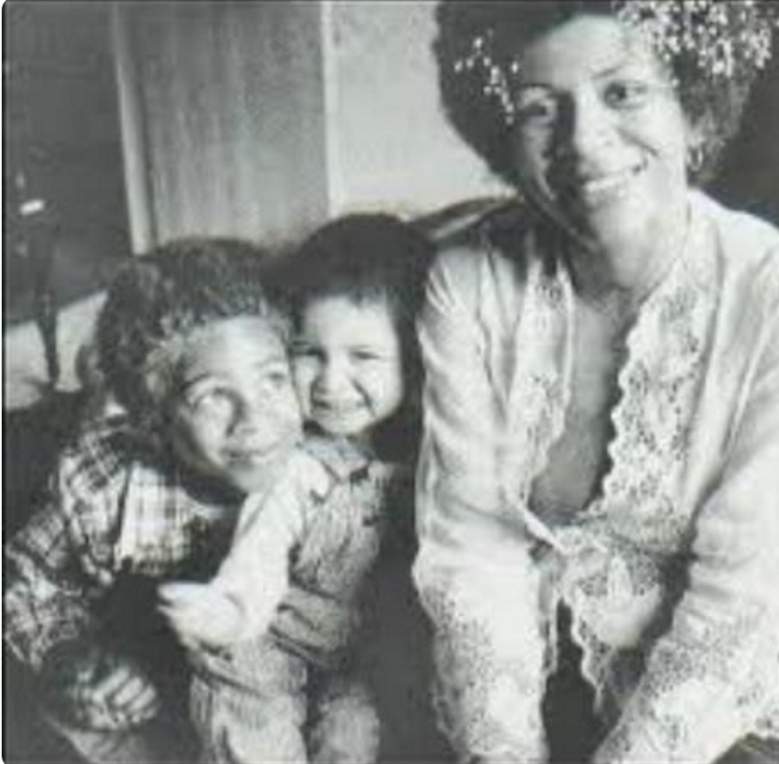 Minnie Riperton and her children, Marc and Maya Rudolph. (Pinterest)

The whistle register is the highest possible register a person can sing; it’s above a modal and falsetto. So, put simply, it’s really, really high. According to MTV News, Minnie is famous for her ability to sing in this incredibly high register, which she does in her hit single ‘Lovin’ You’. My Island Sugar writes, “She has also been credited for her ability to sustain notes in the sixth and seventh octave for long periods of time, as in Reasons, Could It Be I’m in Love, Adventures in Paradise, and Inside My Love, and also Love Me Now with the Rotary Connection.” Minnie was able to hit her highest note, an F7, on the song You Take My Breath Away.

In the aforementioned NPR interview, Maya Rudolph says, “… I feel like my mom was part of a generation of people who [had] incredible gifts. There was no sweetening of vocals. There was no Pro Tools then. So I feel like people like her really shone because they were just so incredibly gifted and one of a kind. She was very revered for that reason and very well-respected. My mom was a special, cool lady.”

The #1 hit single ‘Lovin’ You’ was released in 1975 as part of Riperton’s gold album, Perfect Angel. As a child, the soul singer was very involved in the arts, and practiced ballet and modern dance at an early age. She was also trained in opera by Marion Jeffery at Chicago’s Lincoln Center.

When Riperton graduated from Hyde Park High School, she decided to attend Loop College (now known as Harold Washington College), in Chicago, Illinois, where she was part of the Zeta Phi Beta sorority. Riperton dropped out early to pursue her singing career.

4. She Died at Age 31 from Breast Cancer

Riperton was diagnosed with breast cancer in January of 1976, and underwent a radical mastectomy. Unfortunately, doctors caught the cancer late, and it had already metastasized when they found it. Riperton was told she only had six months to live, but that didn’t keep her from singing and recording music.

Minnie Riperton was one of the first celebrities to come forward about her breast cancer, which she disclosed on The Tonight Show on August 24, 1976.

5. She Was Presented with the American Cancer Society’s Courage Award by President Jimmy Carter

In 1978, Jimmy Carter presented the singer with the American Cancer Society’s Courage award at the White House. Essence writes, “Indeed, Minnie Riperton was one of the first public figures who decided to speak more openly about facing the disease. Her calm, grounded candor did so much to take the fearful secrecy out of breast cancer, and cancer in general, at that time — and so, most appropriately, President Carter honored her with a “Courage Award” from the American Cancer Society in 1978.” 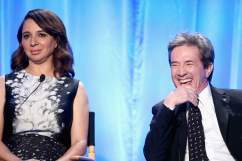 ‘Maya & Marty’: When Does The New Variety Show Start?