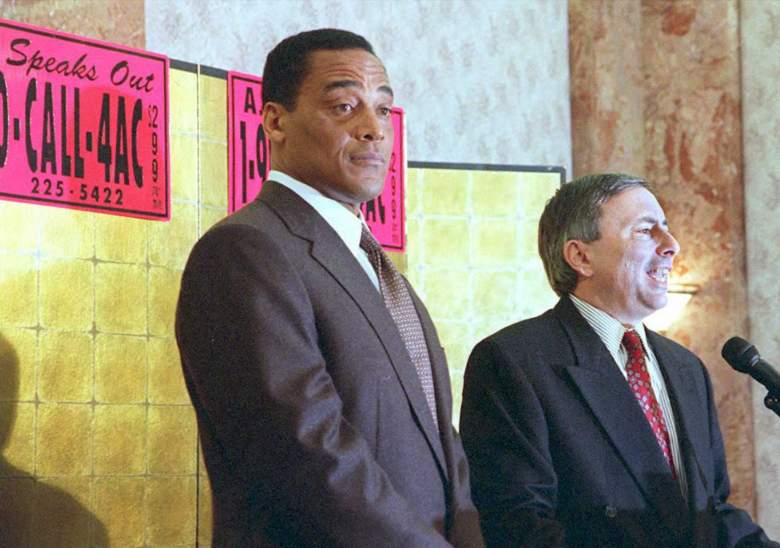 Al Cowlings was OJ’s long-time friend and confidante. He drove the infamous white Bronco during the 1994 low-speed car chase. (Getty)

Al Cowlings, best known for driving the white Bronco that O.J. rode in during the notorious 1994 low-speed car chase, was Simpson’s loyal friend, and played a large role in his murder trial. The two lived in the same housing project in San Francisco and were quite close– especially having joined the professional ranks together. Not only were they teammates in high school, but they stuck together at San Francisco City College, USC, on the Buffalo Bills, and with the 49ers. A New York Times article written on June 19, 1994, states, “Old friends of Mr. Simpson and Mr. Cowlings… said that at least one aspect of the saga did not surprise them: in the end, it was Mr. Cowlings at Mr. Simpson’s side.”

Read on to find out more about the man known as AC, and what he has said about O.J.’s case.

Al Cowlings, however, has denied saying any of these things to Peace.

2. He Drove the White Bronco That OJ Simpson Rode In During the Notorious Slow-Speed Chase

On June 17, 1994, OJ Simpson was pursued by California Highway Patrol units and LA police squad cars during a 90-minute low-speed car chase. While most people remember the pursuit of the infamous white car, some don’t know that Al Cowlings owned the vehicle, and was the man behind the wheel that evening.

Cowlings claims that during the chase, Simpson held a gun to his own head, and threatened to shoot himself unless Cowlings drove him to his estate in Brentwood. It was also during this chase that Cowlings muttered the famous lines, “My name is AC. You know who I am, goddammit!”

3. He Was Charged with Aiding a Fugitive

After the car chase, district attorney Gil Garcetti said that anyone who helped O.J. escape would be charged with a felony. Shortly thereafter, a warrant was issued for Cowling’s arrest. The football player was charged with harboring a fugitive, and released on a $250,000 bond.

During the trial, Cowlings requested a press conference to announce that he’d created a 900 phone number people could call him on to ask him questions on– so long as they didn’t have to do with the murder. The LA Times reports, “…Al Cowlings has set up a 900 number to present his thoughts and feelings about his longtime friend and the media frenzy that has surrounded the trial.” Callers had to pay him $2.99 a minute, and he ended up making over $1 million. 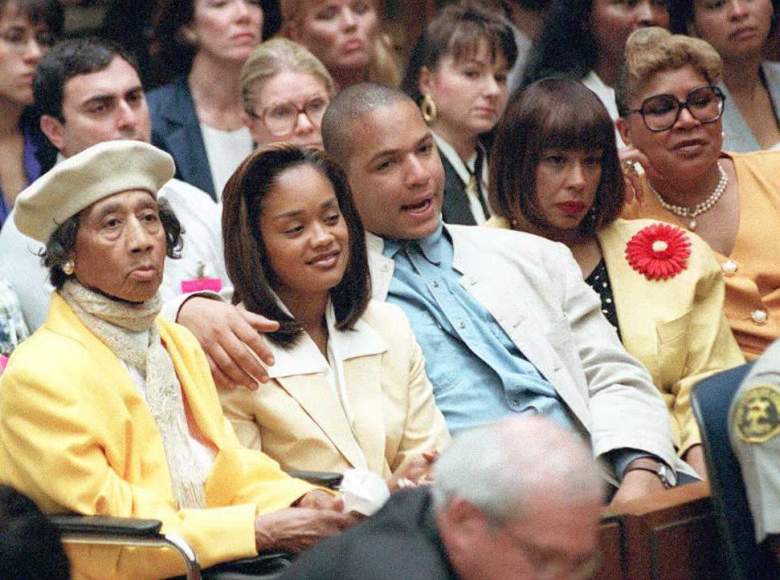 …Cowlings asked Simpson to talk to Whitley when the two were having some trouble. It wasn’t long after that Simpson and Whitley began dating. While this initially angered Cowlings, their friendship prevailed.

The two married on June 24, 1967, and divorced in 1979, when O.J. and Marguerite were 19 and 18, respectively. They had three children together, but their youngest passed away in a pool drowning. Whitley has never come forward with her opinions on the case– she refuses to talk to reporters or be interviewed about the incident.

5. Al Cowlings Told Knick’s Coach Pat Riley that OJ Was Listening to the 1994 NBA Finals During the Car Chase

Recently, Cowling’s name has reappeared in the news. During Game 4 of the NBA Finals, commentator Jeff Van Gundy told a bizarre story about the infamous car chase that took place in 1994. Gundy claims that Simpson was busy listening to the 1994 NBA Finals during the car chase. Fox Sports writes,

“[Cowlings] wanted to tell him the story of why they were driving so slow was O.J. wanted to hear the end of the game on the radio before he pulled in. And when coach Riley told us that story, I was like, mesmerized, by what really goes on. I can just see him having the gun to his head and saying, ‘Turn up the radio, A.C., so I can hear the last few minutes.'”

Fox Sports finishes by saying, “We’re not saying Van Gundy, who was an assistant on that Knicks teams, is fabricating the story, of course. But we suggest you take it with a grain of salt.”

In January of this year, Cowlings threatened to sue FX if they painted him in a poor light in their The People vs. OJ Simpson TV series. TMZ reported on the issue, writing, “Cowlings is worried his character in the series — played by Malcolm-Jamal Warner — will be untrue and damaging to his reputation.” 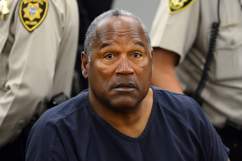 ‘O.J.: Made in America’ Premiere: What Time & Channel Is It on Tonight?