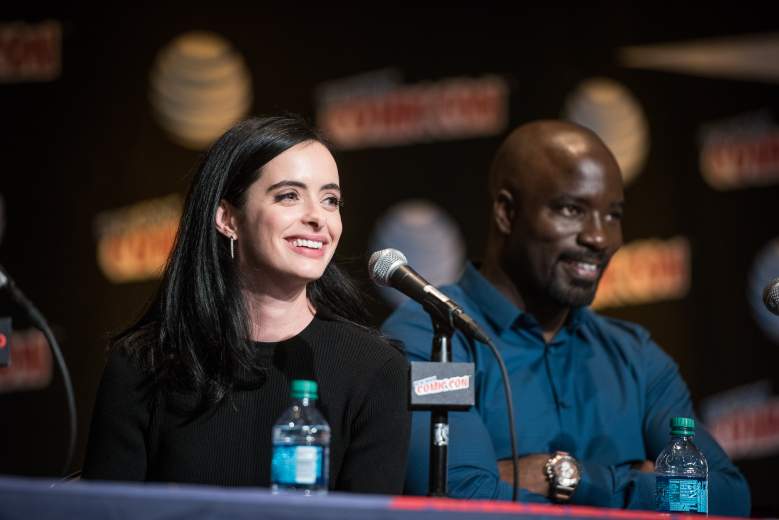 Marvel‘s television shows were once again ignored at the Emmys, with both Netflix‘s Daredevil and Jessica Jones only earning nominations in technical categories.

While Daredevil‘s second season was not as great as its first, Jessica Jones star Krysten Ritter was expected to at least have a shot at a nomination.

Daredevil‘s impressive first season was similarly ignored, with just three technical nominations. It was up for Outstanding Sound Editing for a Series, Outstanding Special Visual Effects in a Supporting Role and Outstanding Main Title Design, but lost all three.

Ritter was expected to be in the running for an Outstanding Lead Actress in a Drama Series Emmy, but that category was just too stacked to give her a chance. Keri Russell was finally nominated for The Americans and perennial nominees Robin Wright of House of Cards, and Claire Danes of Homeland were both included. Viola Davis (How To Get Away With Murder), Tatiana Maslany (Orphan Black and Taraji P. Henson (Empire) were also nominated.

Marvel’s ABC shows from last season, Agents of SHIELD and Agent Carter, were both left without any nominations.

The Emmys routinely ignore comic book shows, despite the number of them. Gotham also earned three technical categories, while The Flash, Arrow and Legends of Tomorrow were all shut out.