Alison Carey, the older sister of pop superstar Mariah Carey, was arrested on Friday in Saugerties, New York. She was arrested by undercover police officers and charged with prostitution. Police also found that she allegedly advertised herself online and even included a reference to Mariah Careys song “Fantasy” in one ad.

Here’s a look at the 55-year-old Carey’s latest arrest, her relationship with her famous sister and her past run-ins with the law.

1. Police Say Anyone Who Had Contact With Carey Should See a Doctor, as Carey is HIV-Positive

Police told the Daily Freeman that anyone who had a sexual encounter with Carey should go to a doctor. That’s because she is HIV-positive.

Police say Carey was arrested on Friday, August 26 when an undercover investigation found her working out of a hotel for at least a week. Police described her as a “transient” who had posted two advertisements online. One advertisement, posted just before her arrest, included a line from her sister’s 1995 song “Fantasy.” The advertisement read, according to police:

Im a pretty lady looking for guys who are looking to have some fun and get into a world of pleasure that other woman just cant provide two you,woman with the ability to make the earth move for you and to get you to see stars, oh yea with me its, “ITS SUCH A SWEET,SWEET FANTASY BABY, WHEN I CLOSE MY EYES I COME AND TAKE YOU ON AND ON.”

Carey was arraigned and is being held at Ulster County Jail in lieu of $1,000 bail. She will be back in court on August 30.

2. Carey Was Previously Arrested for Prostitution in 2005 & Mariah Carey Wanted to Help Her 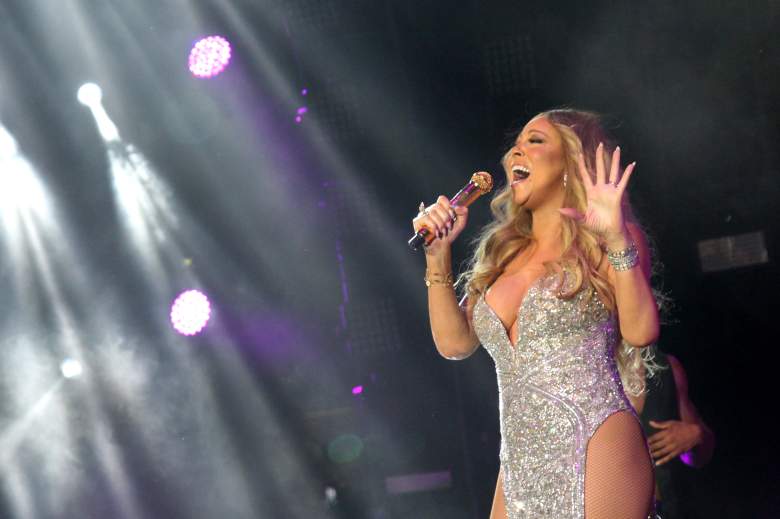 In 2005, Carey was arrested for prostitution on Long Island. Her friends told the New York Post at the time that she had been working as a prostitute since the 1980s to fund a drug addiction. She has four children and had been in and out of rehab.

At that time, a source close to the Carey family told the Post that Mariah Carey was growing concerned that she was enabling her sister. In 2002, Carey’s father, Alfred Carey, died and left a $1 million inheritance for her, according to the Post. But she started spending the money, which ran out by 2005.

“When she got the money, she would spend a week and a half living at the St. Regis, racking up $15,000 tabs,” a family friend told the Post. “It was very painful for the family to see her burn through what Alfred had worked his whole life for.” 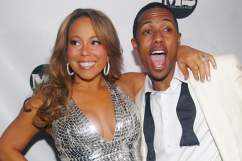 3. Carey’s Brother Called Mariah Carey an ‘Evil Witch’ for Not Helping Her Sister 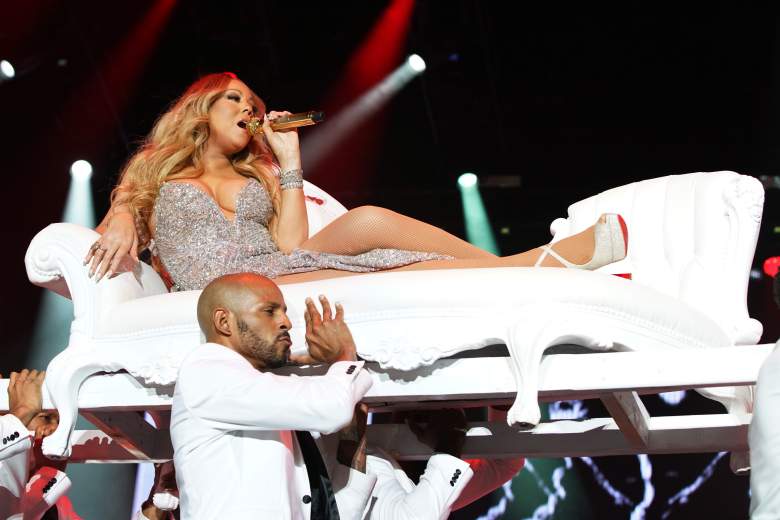 Carey’s relationship with her younger sister came to the forefront earlier this year when their brother, Morgan Carey, called out the “All I Want For Christmas Is You” singer for not helping her sister. He told The Sun in March 2016 that Carey was an “evil witch” who won’t help any members of the family.

Morgan Carey claimed that Alison was on a ventilator in 2014 and could have died. He said:

Mariah needs to step up. I flew in from Hawaii last year when Alison was taken off a ventilator, believing she was going to die. My sister didn’t even show up at the hospital. Thankfully Alison had a miraculous recovery but now she needs brain and spinal surgery and will be going into hospital any day. Alison has desperately reached out to Mariah over and over again. We never hear back.

Morgan went on to claim that Alison has never met Carey’s twins with ex-husband Nick Cannon. He said that he hasn’t spoken with Mariah Carey in two and a half years and wasn’t invited to her wedding to James Packer.

4. Alison Carey Has Repeatedly Reached Out to Carey Through the Media, Asking for Help

Since Carey claims that she has not heard back from her sister, she has used the media to reach out for help. For example, in January 2015, she spoke with InTouch Weekly, saying that she hadn’t heard from Mariah Carey in four years. They were arranging a meeting for Mariah Carey to meet Carey’s children, but the meeting was suddenly cancelled.

“Decisions I’ve made in my life have hurt my children… We don’t have enough food. I haven’t been able to pay the rent this month. I can’t buy my daughter, who’s on her school’s honors list, the clothes she needs — not wants, needs,” Carey told InTouch.

“I just wish Mariah would let me be her sister again and a proper auntie to
her children,” Carey told The Sun in 2012. “I know we have had so many problems over the years, but I want to reach out to her in the hope that we can make peace and mend the wounds that have torn our family apart.”

A source told RadarOnline that Carey was hospitalized for severe brain trauma in 2015 and suffers “from seizures, takes a regimen of medications and has head trauma.” A representative for Mariah Carey claimed that she has spent thousands to support her family.

5. Carey Sent a Video to the Daily Mail in March, Begging Mariah Carey not to ‘Abandon Me Like This’

In March 2016, The Daily Mail published a video Carey made as a plea to her sister. “Mariah I love you, and I desperately need your help, please don’t abandon me like this,” she says in the video.

“The worst is yet to come and Mariah has it in her power to at least ensure a soft landing and avoid a life time of regret about missing this opportunity to forgive and help her only sister,” Morgan Carey told the Daily Mail. “I would be hopeful, although I am not encouraged by the past, that Mariah would step up because she’s in a position to step up.”

A rep for Mariah Carey also insisted to the Daily Mail that she has supported Alison Carey.

Through the years, Mariah has spent hundreds of thousands of dollars supporting Alison and her children. In fact, Mariah has supported her extended family for over two decades. 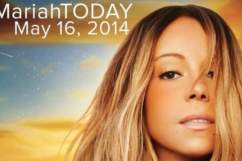