Star Wars fans are used to being disappointed by unfulfilled promises, going all the way back to that mail-away rocket-firing Boba Fett that didn’t actually fire a rocket. But the one that still hurts the most, nearly three years after Disney shut down LucasArts in 2013, is Star Wars 1313. It’s not only one of the most famous cancelled Star Wars projects, but one of the most famous games in video game history that never saw the light of day. Interest in what 1313 could have been will likely never go away thanks to the fact that it was going to have Boba Fett as the main character.

Here’s a look at what 1313 was supposed to be and how it was connected to the live-action TV series that also never happened.

1. ‘1313’ Would Have Had Boba Fett Explore the Dark Underworld of Coruscant 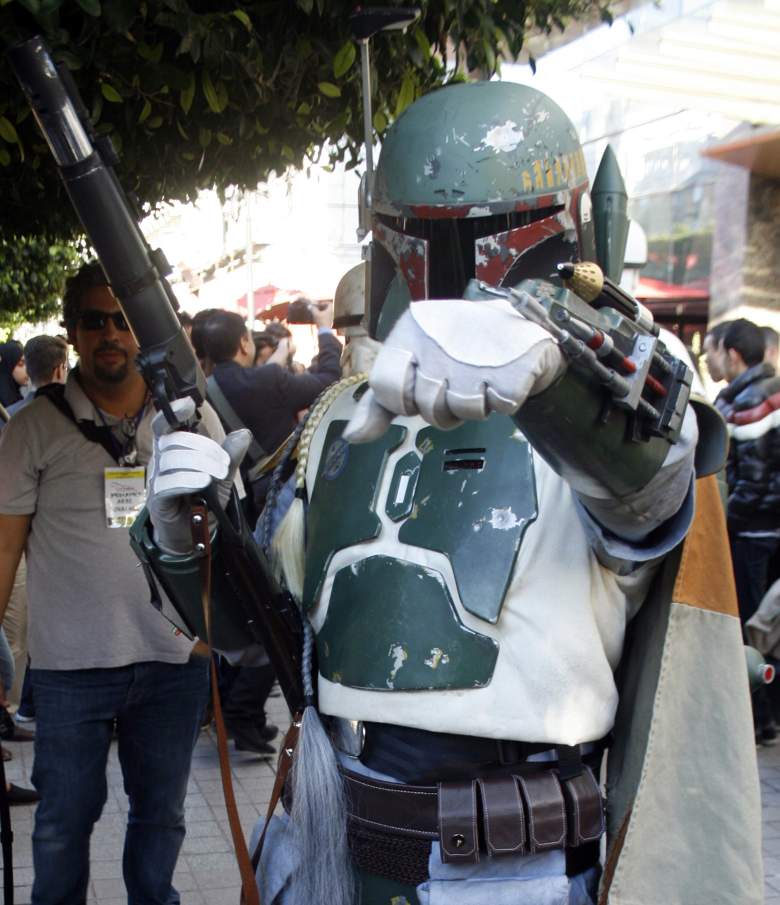 While the prequels show very little of the underworld on Coruscant, comics, novels and Star Wars: The Clone Wars did their best to flesh out the stories of the world that lies beneath the gleaming structures of the Old Republic. The Clone Wars took audiences to Level 1313, where the worst criminals gathered and 1313 would have continued to explore that area. In the game, Fett would have investigated a mass criminal network, in the years before Star Wars: A New Hope.

Initially, the game was not going to include Boba Fett and instead the player would play as a new character. This was evident in the gameplay trailer shown in 2012 and seen above.

However, in September 2013, just after LucasArts was shut down, IGN learned that Fett had become the game’s star. Artist Gus Mendonca even posted concept art he did, showing what Fett might look like and the dangers he would face in 1313.

2. The Game Was Nearing Death Even Before LucasArts Was Shut Down

LucasArts was shut down almost a full year after Disney bought Lucasfilm in October 2012, but there were still rumors as early as February 2013 that 1313 was in trouble. Sources told Kokatu that production on the project stalled after Disney came in. However, a LucasArts rep insisted to Kokatu that the project was still in the works.

LucasArts has been working diligently to take advantage of the tremendous opportunities that the new Star Wars movies present. Star Wars 1313 continues production.

When LucasArts was shut down, there was hope that 1313 might be licensed out, but sources told Kokatu that the odds were “effectively zero.” While Han Solo might not have liked hearing that, it’s true that it never happened.

When LucasArts was closed, here’s what Lucasfilm said in a statement:

After evaluating our position in the games market, we’ve decided to shift LucasArts from an internal development to a licensing model, minimizing the company’s risk while achieving a broader portfolio of quality Star Wars games. As a result of this change, we’ve had layoffs across the organization. We are incredibly appreciative and proud of the talented teams who have been developing our new titles.

Most Star Wars games tend to be for the widest possible audience or for children. But LucasArts was trying something different for 1313. It was going to be rated Mature, at least that’s what the developers were hoping. Dominic Robilliard, who was creative director at LucasArts and is now creative/design director at Sony, told IGN in June 2012 that it wasn’t going to be “M” just because of blood and guts.

Sometimes games pursue an M rating because of this desire to do something gratuitously gory, and that’s not what we’re doing at all. I just don’t think those kinds of things go with Star Wars. So when we talk about making something that’s mature-themed, it really is about those characters, the type of story content we’re going to be dealing with, and the kind of things they’re motivated by. The world itself as well.

Making the game didn’t just involve LucasArts. Lucasfilm Animation, Industrial Light and Magic and Sykywalker Sound all did work on it.

“It’s been, actually, a wonderful experience so far,” producer Peter Nicolai told IGN in 2012. “The folks who’ve jumped in to help out are gamers themselves, they’re really interested in what’s possible in real time technology with the engines these days”

4. ‘1313’ Was Envisioned as a Crossover With the Planned ‘Star Wars’ Underworld TV Series

When George Lucas still ran Lucasfilm, his next idea for Star Wars after the release of Revenge of the Sith was to focus on television. In addition to the successful Clone Wars series, he envisioned a live-action TV series set in the Star Wars Underworld.

Kokatu’s sources claimed that 1313 was born as a potential tie-in to the series. The game was even called Underworld at one point and was considered a role-playing game in the vein of BioWare’s Star Wars: Knights of the Old Republic.

In 2015, Slash Film spoke with Lucasfilm President Kathleen Kennedy and asked about the scripts written for the Star Wars series. When asked if the scripts were gone, she replied, “No, interestingly enough, that’s an area we’ve spent a lot of time, reading through the material that he developed is something we very much would like to explore.”

Kennedy said that they didn’t want to “throw any of that stuff away,” but since that December 2015 interview, there’s been no official comment on that. 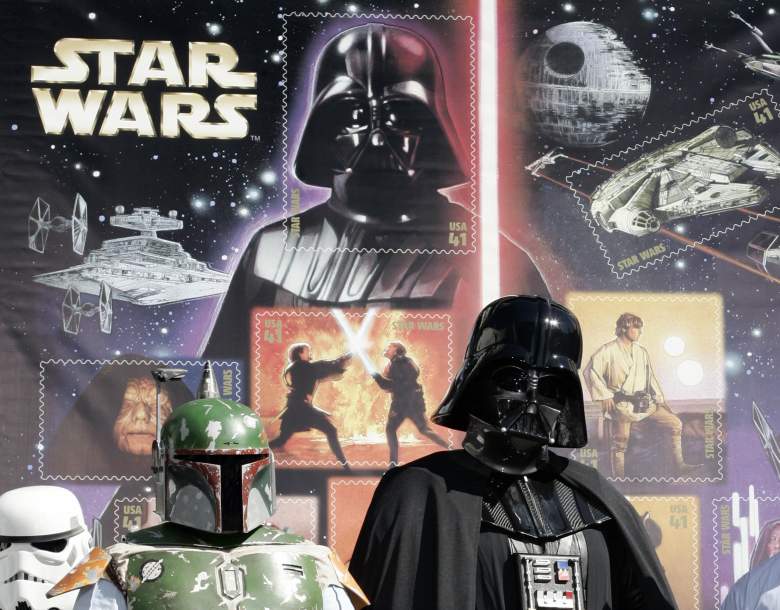 Boba Fett remains one of the most popular Star Wars characters, despite his brief time on screen. He was even brought back to life in the “Legends” comic series Dark Empire, so even if 1313 never sees the light of day, Disney will still use him in some capacity.

It’s been reported by Entertainment Weekly that one of the stand-alone Star Wars movies in development centers on Fett. Josh Trank, who directed 20th Century Fox’s Fantastic Four reboot, was fired and the project was delayed until 2020. There’s yet to be an update on that project since last year.

Meanwhile, ABC Entertainment president Channing Dungey said at the Television Critics Association press tour in August that the network is talking with Lucasfilm about doing a Star Wars series. Of course, cost was one of the issues with the old series that never came to fruition, so it would be difficult for ABC to afford making a Star Wars series.

As for the ultimate fate of 1313, we might just have to move on. In January 2014, Lucasfilm and Disney didn’t renew the trademark on the 1313 title. If a game about the Star Wars Underworld happens, it probably won’t be called 1313.