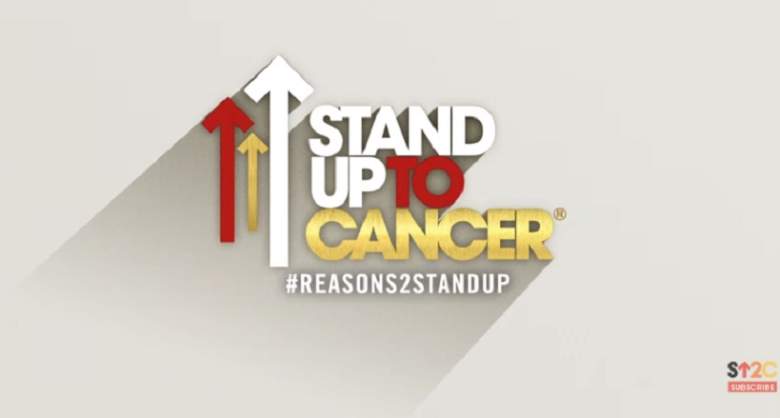 The organization Stand Up to Cancer, started in 2008, airs it’s annual telethon tonight, with the participation of many big stars in Hollywood. For all the details on the many channels the show is airing, the performers involved, what time to watch and more read on below.

EXECUTIVE PRODUCER OF THE SHOW: Bradley Cooper, who lost his father to cancer in 2011. In an interview with Rolling Stone, Cooper stated: We all have a reason to stand up. Stand Up to Cancer is a sustained movement that impacts millions of lives. We honor the personal stories that motivate individuals to fight, and that highlight the urgent need to get new methods of treatment to the patients who so desperately need them.

HOW TO DONATE: Click here to donate to the organization. 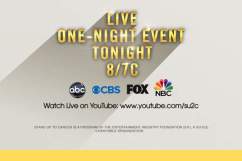