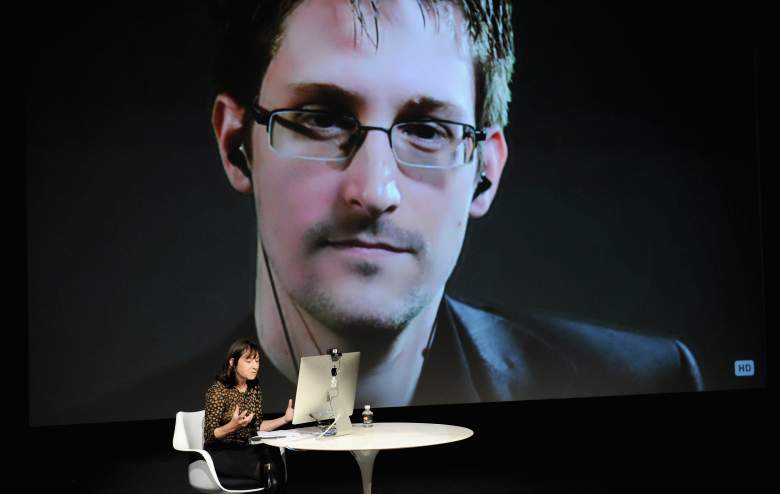 Was Snowden really injured in the Army? (Getty)

At the beginning of the Snowden movie, a scene shows Edward Snowden being severely injured in the Army, forcing him to be discharged from Special Forces training. Did this really happen?

Yes, Snowden has repeatedly said that he was indeed discharged after he broke both legs. He enlisted in the Army Reserve as a Special Forces candidate, but he couldn’t complete the training after he broke both legs, Politico reported. Records show he enlisted in May 2004 and was discharged in September. He was part of an 18X enlistment option that let recruits try to go directly into the Army’s Special Forces.

The movie shows Snowden breaking his legs when he jumped from his top bunk. Snowden told The Guardian that he broke his legs in a training exercise.

This week, the House of Representatives released an executive summary about Snowden, which you can read in full here. The summary essentially condemned Snowden all over again and accuses him of things ranging all the way to not really having a GED, which Snowden vehemently says is not true:

@astepanovich That would be extremely unwise.

The report also states that Snowden was discharged from the Army because of shin splints. It reads:

He claimed to have left Army basic training because of broken legs when in fact he washed out because of shin splints.”

Snowden was angered by the accusation and had a harsh response to it on Twitter:

Army held me for weeks in a special unit for convalescence before separation. I left on crutches. They don't do that for "shin splints." 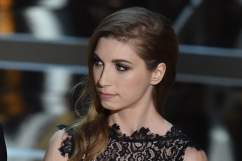 Read More
Edward Snowden, Movies
Was Snowden really injured in the Army, like the movie portrayed? How accurate was the scene where he broke his legs?