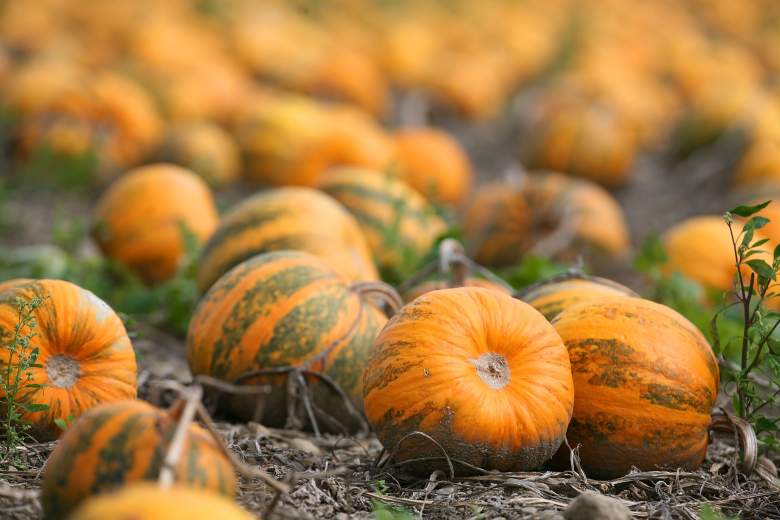 As Halloween draws closer, pumpkins are on the mind– they’re filling our houses, they’re on our stairs, and they’re flavoring our lattes. But what exactly is a pumpkin? Is it a vegetable, fruit, or plant? Read on to find out. 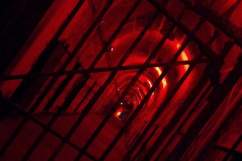 A pumpkin is technically a fruit.

Botanists classify a fruit as the part of the plant that develops from a flower and contains seeds; the other parts are considered vegetables (ie stems, leaves, roots). Pumpkins are members of the gourd family, which includes cucumbers, honeydew lemons, cantaloupe, and zucchini. Gourds are native to Central America and Mexico, and can now be found on six continents.

According to History.com, turnips and potatoes were used to make jack-o’-lanterns in Ireland hundreds of years ago; it wasn’t until Irish immigrants made their way to the US that they decided to make them out of pumpkins. The fruit has been growing in North America for over 5,000 years, and was discovered by French explorer Jacques Cartier, who reported finding “gros melons” when he traveled to the St. Lawrence region of North America.

All About Pumpkins writes, “The word pumpkin originated from the Greek word Pepõn which means large melon. The word gradually morphed by the French, English and then Americans into the word ‘pumpkin.'” The first pumpkins were different than the large round fruit we see nowadays– they had curved necks and were harvested by rivers and creeks.

Pumpkins were an important food source for pilgrims, as they could be stored easily and provided an abundance of nutrients during the winter season. According to All About Pumpkins, they were documented as being served at the second Thanksgiving celebration. 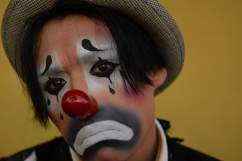 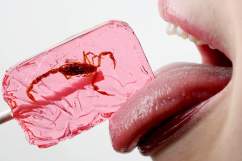