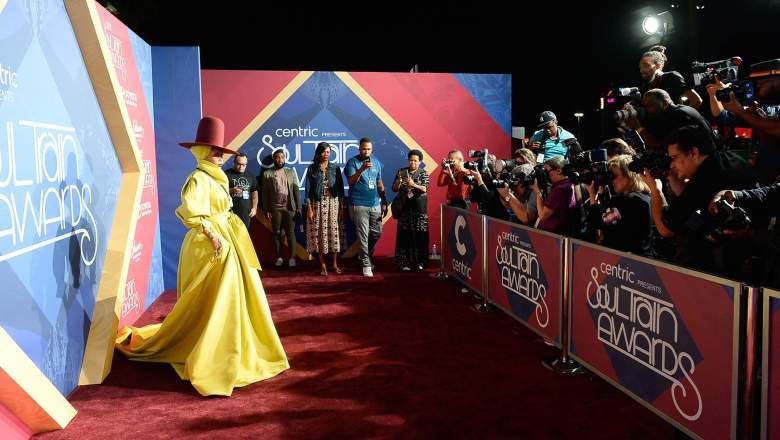 The 2016 Soul Train Music Awards haven’t aired yet, but that hasn’t kept people from wondering when the show will take place next year! Unfortunately, the specific date for the 2017 Soul Train Awards has not yet been announced. The celebration used to air in February, March, or April, but is now broadcast the last weekend of November– so you can mark your calendars off for that weekend next year!

Tonight’s host will once again be Erykah Badu. Brandy will be honored with the Lady of Soul Award, and Teddy Riley will receive the Legend Award. What else can we expect from tonight’s festivities? We can look forward to performances by Brandy, Teddy Riley, Anderson .Paak, Bobby Brown, D.R.A.M, Doug E. Fresh, and many more, and singer Jill Scott to hand off the Lady of Soul Award.

Earlier this month, Las Vegas Weekly spoke with Teddy Riley about what receiving the Legend Award meant to him. The producer, performer, and songwriter responded, “It means a lot. It’s an accomplishment. I’m just very thankful and honored to still be around because nobody lasts this long. There are not a lot that last this long, 35 years now. It’s a beautiful thing.” Riley produced his first album at age 17, and is credited with creating the ‘New Jack Swing’ genre, which theGrio.com describes as “a funky blend of hip-hop and R&B and that dominated the late 1980s to early 1990s, giving a blueprint for much of the music we hear today.” In an interview with the outlet, Riley says artists like Bruno Mars and The Weeknd are helping carry on the legacy of ‘New Jack Swing’.

Brandy, who will be taking the stage with Ma$e, will be receiving the second annual Lady of Soul Award. The artists will be singing a throwback from Brandy’s second studio album: Top of the World. Teyana Taylor will also make an appearance tonight. The 25-year-old is up for Best Dance Performance against legendary performers like Usher, Beyonce, and Rihana. Speaking with Eurweb, Teyana said, “I want to be remembered for being super woman and super mom and letting my ladies know, we can have it all!” 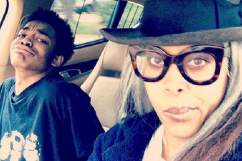