The last known photo of the iconic pop singer George Michael was snapped at a restaurant. See it above.

Here are other versions. The photos were snapped as Michael dined out at a London-area restaurant.

George Michael Spotted Dining Out in England in Last Known Photo Before His Death https://t.co/Lwk1RQIXGp pic.twitter.com/3IgND1tuw3

Michael, 53, died on Christmas Day, 2016, “peacefully” in his home. His publicist released a statement saying he had died of a heart attack while in bed. His current partner, Fadi Fawaz tweeted that he found Michael dead in bed.

People magazine said the photos were taken in September 2016 at a restaurant in Oxfordshire and that Michael appeared to be in “high spirits.” However, other reports said he appeared withdrawn. It’s not clear whom Michael was with in the last photo.

In the final photos, Michael looks bloated and almost unrecognizable. Compare the last photos above to a photo from the 1980s legend’s heyday: 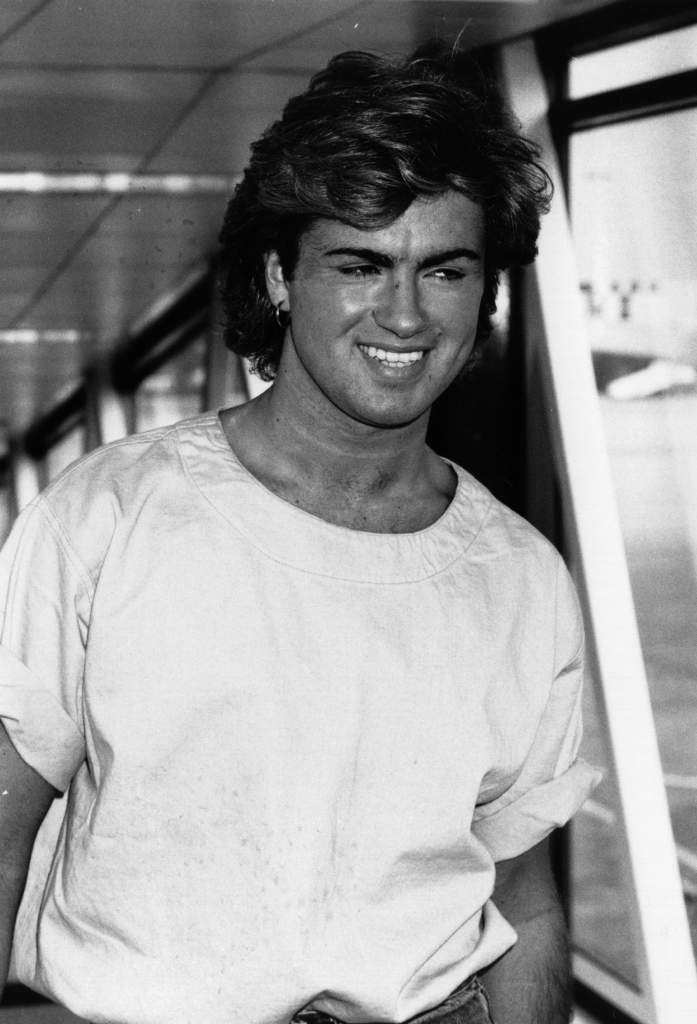 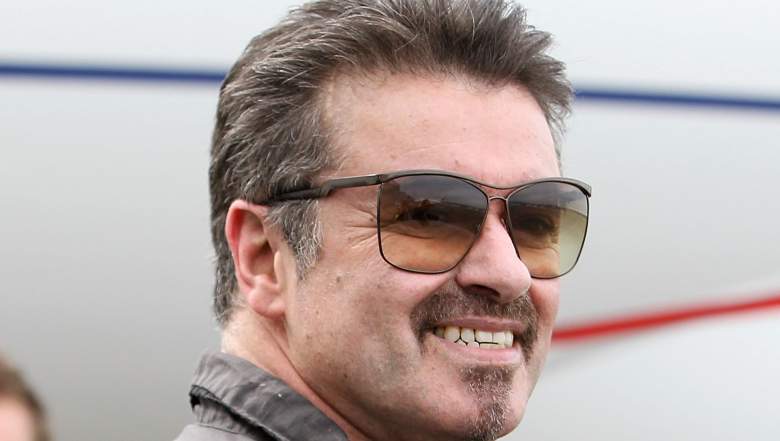 George Michael arrives by private jet at Perth’s private jet base ahead of his national tour, which begins in Perth tomorrow night, on February 19, 2010 in Perth, Australia. (Getty)

The iconic WHAM! singer, who was also an icon to the LGBTQ community, sold more than 100 million albums over his career. Celebrities from Elton John to Madonna have mourned the passing of a great, one-of-a-kind artist.

The family statement announcing his death was simple and said: “It is with great sadness that we can confirm our beloved son, brother and friend George passed away peacefully at home over the Christmas period.”

You can read more about George Michael’s family here: 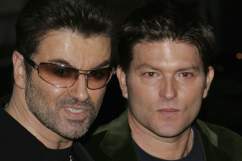