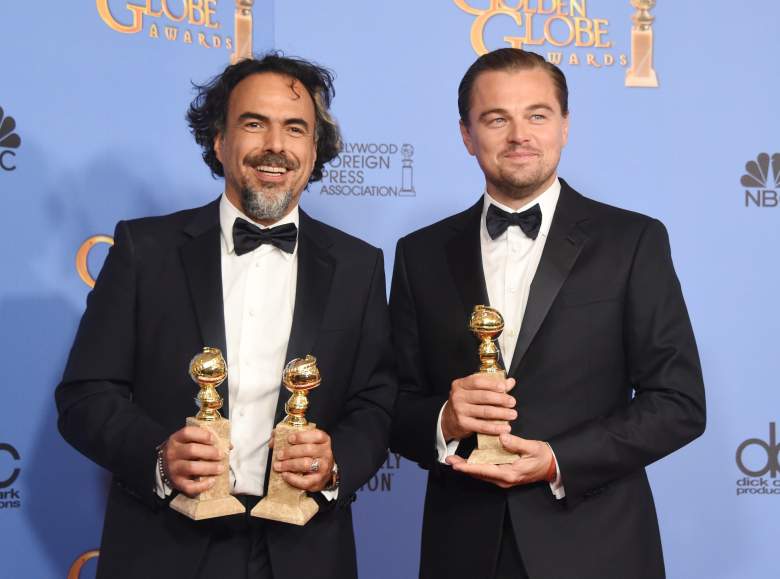 The Revenant had a big night at the 2016 Golden Globes, but did not exactly replicate that at the Oscars. (Getty)

Although the Golden Globes and Oscars are chosen by two completely different groups, the two do correlate most of the time. After all, the Globes this year take place while members of the Academy of Motion Picture Arts & Sciences are voting for their nominees and they take place over a month before the Oscars. The 2017 Globes are on January 8, while the Oscars aren’t until February 26.

Although there are plenty of instances where the Globes have differed from the Oscars, more often than not, they do reflect each other. It’s surprising that it works that way, since the Globes are decided by a small, unknown group of journalists called the Hollywood Foreign Press Association, while the Academy is made up of thousands of Hollywood professionals around the world. The Globes might be belittled as nothing more than a Hollywood party, but they are serious business for those who make up awards campaigns.

The Globes are also different thanks to the genre split. The Globes get to recognize more comedies and more popular films because they split the Best Picture, Best Actor and Best Actress categories into two fields – Drama and Musical or Comedy. Last year was a disaster for the split, since the science fiction film The Martian won Best Musical/Comedy and Best Actor for Matt Damon, even though the film is neither a musical nor a comedy. This year, the Globes can honor real comedies like Deadpool and Florence Foster Jenkins and real musicals like Sing Street and La La Land.

Last year’s field of winners almost reflected the Oscars. The Revenant‘s Leonardo DiCaprio and Room‘s Brie Larson both won Oscars and Globes. The Revenant director Alejandro G. Inarritu did as well. Inside Out won for Best Animated Feature at both shows, as did The Hateful Eight‘s Ennio Morricone for Best Score, Son of Saul for Best Foreign Language Film and Sam Smith’s “Writing’s On The Wall” for Best Original Song.

However, everything else was different. Eventual Best Picture winner Spotlight lost the Globe for Best Drama. Creed‘s Sylvester Stallone and Steve Jobs‘ Kate Winslet both lost the Best Supporting Actor Oscars after winning their Globes. Spotlight‘s Tom McCarthy and Josh Singer lost Best Screenplay to Steve Jobs‘ Aaron Sorkin, who wasn’t even nominated for an Oscar. (It’s worth noting that the Globes do not split the screenplay category for Original and Adapted works like the Oscars do.)

One of the best categories that predicts an Oscar winner is Best Actor in a Drama. Since 2006, only The Wrestler‘s Mickey Rourke and The Descendants‘ George Clooney lost the Oscar after winning the Globe. So, if Casey Affleck wins for Manchester By The Sea, he’s a really safe bet for the Oscars. 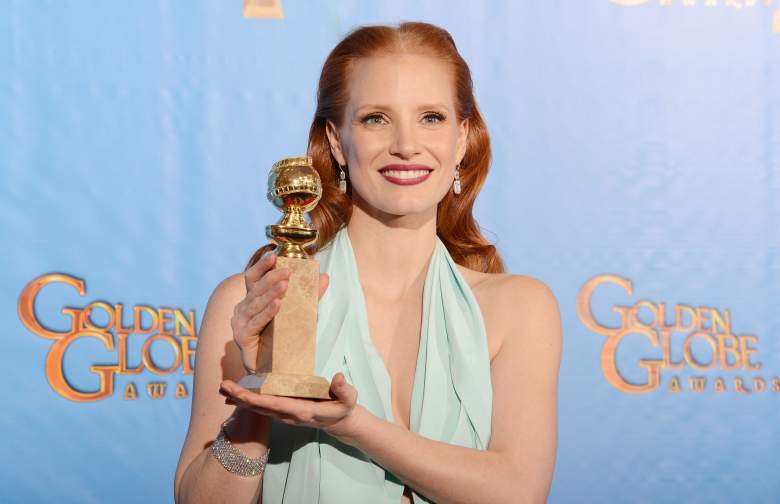 Jessica Chastain is the most recent Best Actress – Drama winner not to repeat at the Oscars. (Getty)

The Globes are currently on a three-year winning streak when it comes to picking eventual Best Actress Oscar winners. The last Golden Globe Best Actress – Drama winner to come up empty handed at the Oscars was Zero Dark Thirty‘s Jessica Chastain. (That year, Silver Linings Playbook‘s Jennifer Lawrence won the Globe for Best Actress – Musical or Comedy and the Best Actress Oscar.)

Usually, you can bet that the Best Supporting Actor Globe winner will be the same as the Oscar winner in that category. When Stallone won last year, it was the first time since Eddie Murphy won for Dreamgirls in 2006 that the Globe winner didn’t win the Oscar.

The Best Supporting Actress category has become more of a wild card. Although Patricia Arquette won the Globe and Oscar for Boyhood (2014), American Hustle‘s Lawrence and Steve Jobs‘ Winslet didn’t win the Oscar after winning the Globe. For 2009, 2010 and 2011, the Globes and Oscars did match. (The 2008 Globes will always remain a unique situation, since Winslet won for Supporting Actress for The Reader at the Globes, but won Best Actress at the Oscars for the film.)

So if you want to place your bets for the Oscars based on the results of the Golden Globes, do your homework. While the Globes can derail Oscars dreams, they certainly prop them up for many others. 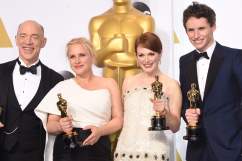 Read More
Golden Globes, Oscars
The Golden Globes are over a month before the Oscars and sometimes they match, but often they don't. Here's a look at the differences between the two shows.