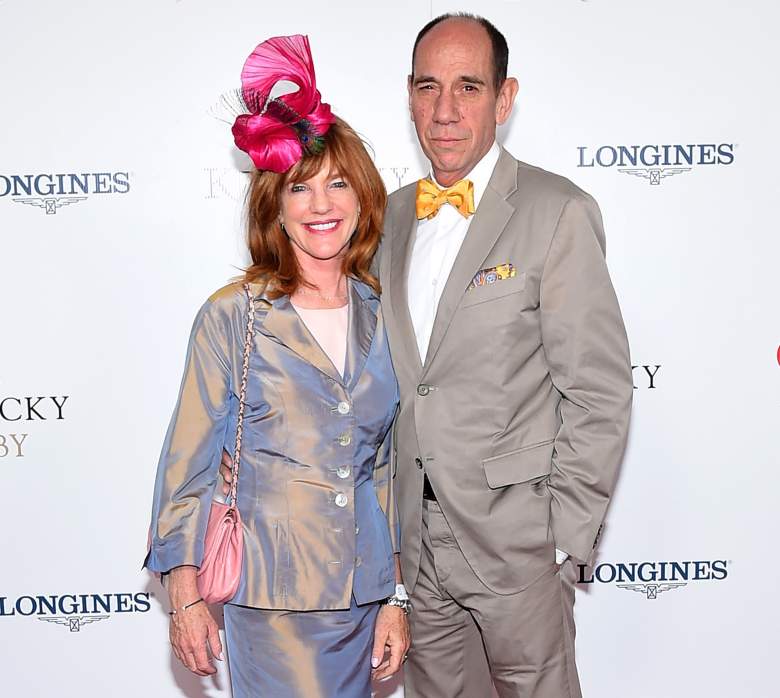 NCIS: Los Angeles actor Miguel Ferrer has died at the age of 61 after a battle with cancer, according to People. He was surrounded by friends and family when he passed away. When Ferrer’s cancer worsened last year, he insisted on his continuing to work on NCIS, so when the cancer affected his voice, the illness was written into his storyline. Upon his death, Ferrer has left behind a family who loves him and his wife Lori Weintrab. Get to know Weintrab and the life Ferrer shared with her.

1. Ferrer Had Children From a Previous Marriage

Ferrer and his first wife had two kids together – sons Lukas and Rafi, whom his obituary states “he felt were his most important accomplishments in life.” Ferrer’s NCIS co-workers described him as having a “big heart.”

According to the LA Times, Weintrab and Ferrer had four children between them.

2. Weintrab Is an Entertainment Executive

Both Weintrab and her husband work int he entertainment industry and Weintrab works as an executive. The couple married in 2015 and were married up until Ferrer’s death.

Prior to getting together with wife Weintrab, Ferrer was married to Leilani Sarelle from 1991 until 2003. Sarelle is most known for her role as Roxy in Basic Instinct and she is also a piano player. Most recently, she appeared in the 2016 movie Black Road. Prior to divorcing, she and Ferrer had their two sons together.

Sarelle and Ferrer appeared in the movie The Harvest together, which you can see in the below Twitter pic.

On September 26, 2014, Weintrab and Ferrer arrived in Venice, Italy for the nuptials of actor George Clooney and now-wife Amal. George Clooney is a cousin of Ferrer’s and released the following statement, upon his death, to Variety of how his family adored him:

Today history will mark giant changes in our world, and lost to most will be that on the same day Miguel Ferrer lost his battle to throat cancer. But not lost to his family. Miguel made the world brighter and funnier, and his passing is felt so deeply in our family that events of the day, (monumental events), pale in comparison. We love you Miguel. We always will.

5. Weintrab’s Father Was the Producer of Tarzan 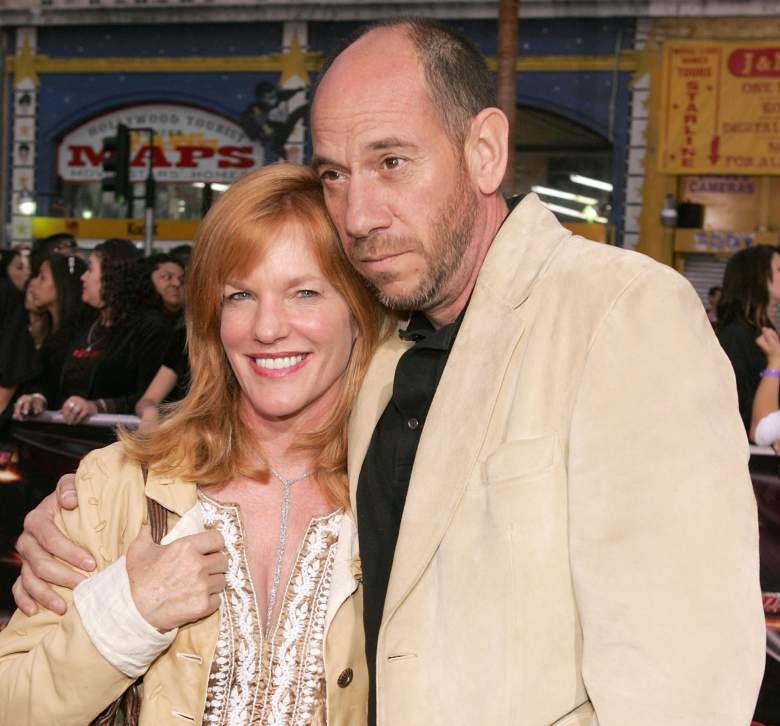 Lori Weintrab is one of the two daughters that famous producer and Hollywood head Sy Weintraub had in his life. In the year 2000, Sy died of pancreatic cancer, leaving behind his two daughters and several grandchildren. Lori Weintraub’s mother is model Marjorie Horne and her sister is actress Cindy Shrieve.