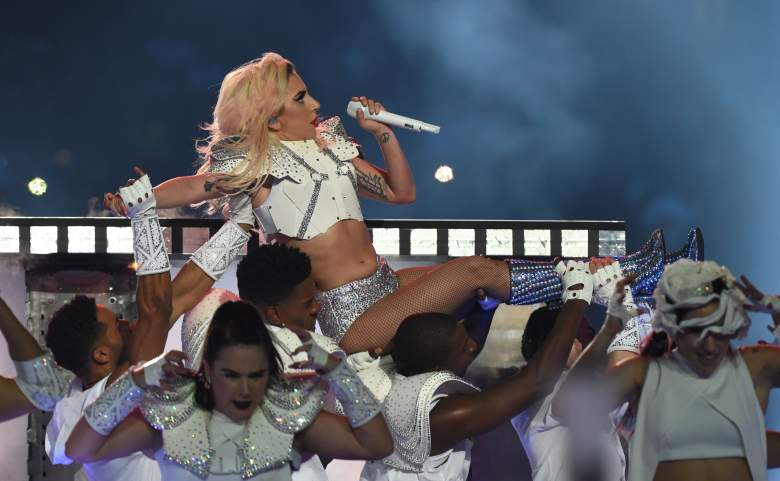 With Lady Gaga’s much talked about Super Bowl performance in the books, she took the opportunity to tell the world that she will be embarking on a 48 city World Tour in support of her latest album Joanne. The tour will begin August 1st in Vancouver, British Columbia moving across North America, onto Europe, and eventually back to the U.S to wrap up in Salt lake City UT. on December 14th.

Joanne is Gaga’s fifth record and a slight departure from the dance hits she is known for. The album received good reviews, but Gaga has steadily been touring in support of the record, first on her Dive Bar Tour, and now on a much larger scale. In recent years, Lady Gaga has shown her incredible talent recording and touring with Tony Bennett, and showing off her pipes at the 2016 Super Bowl with a powerful rendition of “The Star Spangled Banner.”