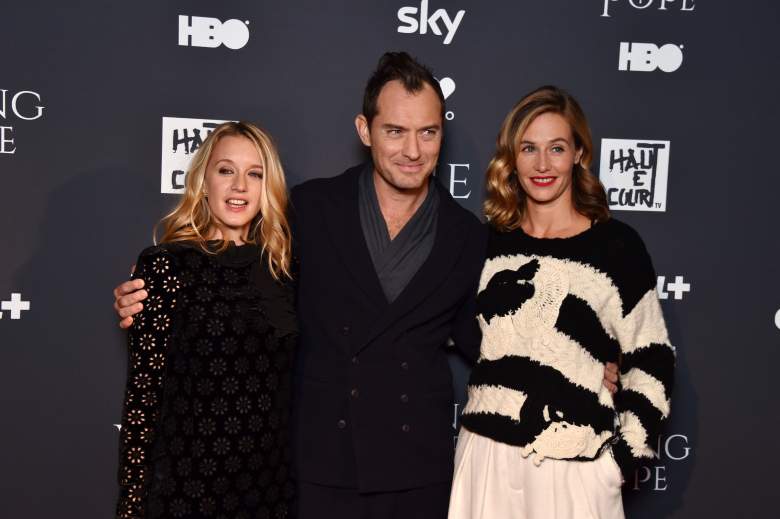 Although HBO has continued to advertise The Young Pope with Jude Law as a limited series, the acclaimed show will be back for a second season. The life of Pop Pius XIII does not end with the February 13 season finale. Unless HBO decides to air season two closer to its European debut, season two won’t air until late 2018 at the earliest.

Before the show’s premiere in Rome back in October 2016, Wildside producer Lorenzo Mieli confirmed that the show will get a second season, according to The Hollywood Reporter. Italy’s Wildside will develop the second season and, after creator/director Paolo Sorrentino finishes his script, they will go to HBO, Sky and Canal Plus for co-financing.

“We are of course hoping to do it,” Sky Italia chief of content Andrea Scrosati said in October. “But nothing is signed yet.”

Variety reported that a second season of The Young Pope won’t be filmed until summer 2018.

The Young Pope aired in Sorrenntino’s native Italy and throughout Europe in October. However, HBO decided not to air it in the U.S. until January 2017. The network also aired the 10-episode season over five weeks, with new episodes debuting on Sundays and Mondays. If HBO decides to delay The Young Pope Season Two for American audiences, expect it not to air until late 2018 at the earliest. Perhaps the acclaim season one earned could make them change their mind.

In the series, Law played the first American pope, Lenny Belardo, who takes the name Pius XIII. Instead of being a liberal, like some would expect from a younger pope, Pius XIII is an extreme conservative. Despite his good-looks, he shies away from the camera, refusing to let the people see his image. His conservative polices end up driving away the faithful. A subplot also looks into Pius’ investigation of a New York Archbishop accused of sexually assaulting young boys. Considering how the show’s first season came to a dramatic conclusion, with Pius suffering a heart attack after finally giving a homily with his face to the crowd, the show must come back for another year.

“I’m sure someone somewhere is going to be offended by it, but that’s what storytelling is about. Opening discussions, openly, freely and diplomatically … I’m all for that,” Law told Sky News. “It’s not The West Wing in the Vatican. The themes are more about how an individual survives one’s relationship with faith – as opposed to accurately portraying Vatican politics.”

Sorrentino, who directed every episode of season one, is best known for directing the Oscar-winning The Great Beauty. He also directed Youth with Michael Caine in 2015.