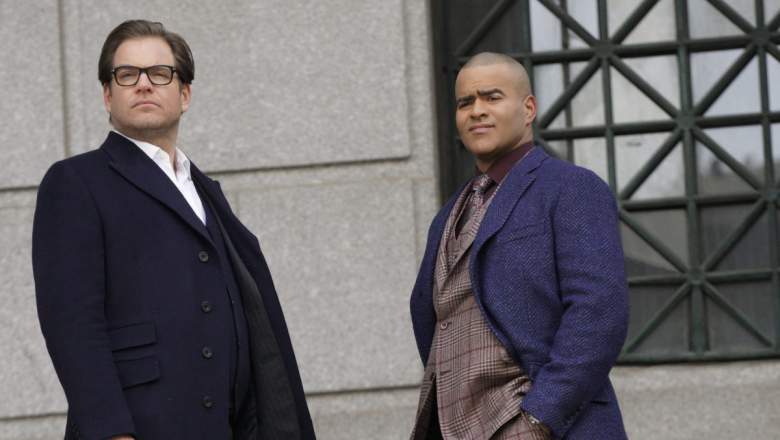 CBS is really drawing out the freshman season of Bull. in the previous episode, “Free Fall,” Dr. Jason Bull and the team were tasked with helping the owner of a sky-diving company in a lawsuit filed by a state governor’s widow. The widow blamed the company for her husband’s death in a sky-diving accident.

Here’s the episode description for “Name Game,” from CBS:

When Bull fronts the money to help thousands of people bring a class action suit against a corrupt bank, he stands to lose his business if he doesn’t win at trial. Also, Benny hurts the case when he’s distracted by his attraction to a client and his anxiety over a secret he’s keeping from Bull.

Back in October, CBS ordered a full, 22-episode season for Bull. The show stars Weatherly, who was previously on NCIS, as Dr. Jason Bull, who runs the Trial Analysis Corporation. It’s his team’s job to prepare clients for jurors. The show is loosely based on Phil McGraw’s early career, and the Dr. Phil host co-created the show with House‘s Paul Attanasio.

Read More
CBS, TV
The next new episode of Michael Weatherly's Bull is not on the CBS schedule. Find out why and when the show comes back.