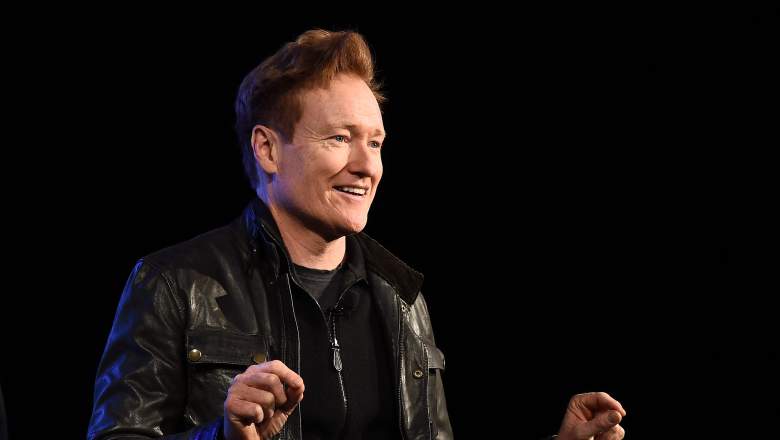 Conan O’Brien recently filmed an episode of TBS‘ Conan in Mexico City, complete with a Mexican audience, Mexican guests and a Mexican crew, in a show of good will towards the U.S.’ neighbors to the south. The episode, titled Conan Without Borders: Made in Mexico, airs on Wednesday, March 1 at 10 p.m. ET. Read on for a preview of the show.

One of O’Brien’s guests is Vincente Fox, the former Mexican president whose opposition to President Donald Trump’s plan to build a wall along the U.S.-Mexico border. Fox even gave O’Brien a boot that reads “No F**king Wall.”

While visiting Mexico, he sat down with Fusion anchor Jorge Ramos, who Trump famously argued with during a press conference. In the interview with Ramos, O’Brien said he asked Mexicans if they would pay for Trump’s wall, but they wouldn’t give him a single Peso.

“This concept that Americans have a negative view of Mexicans is not true. It’s just not true,” O’Brien told Ramos. “I live in Los Angeles, and Mexicans are a regular part of our lives. They’re incredibly hardworking, they’re funny, they’re terrific. They’ve brought so much to the culture. They are the culture of California.”

O’Brien’s other guest for the Made In Mexico special is Mexican actor Diego Luna, who just starred in Rogue One: A Star Wars Story. After the special airs, a regular episode of Conan will air, with Mandy Moore, Jimmy Pardo and Chris Lane as guests.

CHANNEL: TBS – To find out what channel TBS is for you, click here to go to TVGuide.com’s listings and change “provider” to your cable/satellite provider. 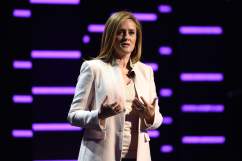 ‘Full Frontal With Samantha Bee’ Season Two: What Time & Channel Is it On?