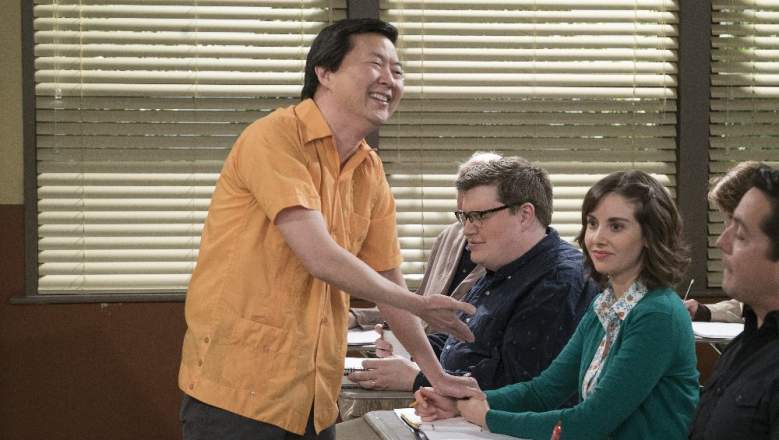 Dr. Ken, the Friday night ABC sitcom starring Ken Jeong, airs its season two finale tonight, March 31. So you might be wondering if the show has been renewed. Unfortunately, ABC has cancelled the show.

The show was on the fence, and ABC has a good reason to keep it on air. It is paired with Tim Allen’s Last Man Standing, airing on Fridays at 8:30 p.m. That show has been a success for ABC, and is finishing up its sixth season. If ABC keeps Dr. Ken alive for a third season, the network wouldn’t have to rely on a new show to fill out the second half hour of the 8 p.m. Friday timeslot.

Plus, Dr. Ken‘s ratings were petty good. According to TV By The Numbers, the March 24 episode drew 4.26 million total viewers and a 0.8 rating in the 18-49 demographic. Although it lost some of Last Man Standing‘s audience, it held on to a majority of them as 6.05 million tuned in to the March 24 episode of Allen’s show. 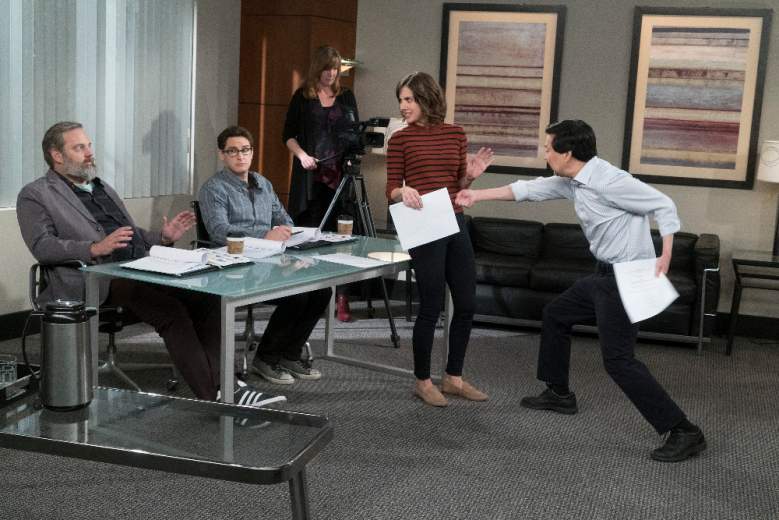 TV Series Finale reports that Dr. Ken‘s season two average was 4.43 million viewers and a 0.89 rating. That means it was very close to its average viewership on March 24, when it was up against NCAA March Madness games on CBS! However, the average total viewers is off 15.9 percent compared to season one’s average.

The fact that ABC hasn’t renewed Dr. Ken yet shouldn’t make you fret. Only The Middle, Scandal, Grey’s Anatomy and How To Get Away With Murder have already been renewed by ABC.

Dr. Ken was created by Ken Jeong, John Fox and Jared Stern and is a multi-cam sitcom loosely based on Jeong’s own life as a doctor before he became a stand-up comedian. In the season finale, titled “Ken’s Big Audition,” Jeong reunites with Community star Alison Brie and Community creator Dan Harmon so the fictionalized version of himself can be cast in a comedy series set at a community college. Hey, that sounds really familiar! 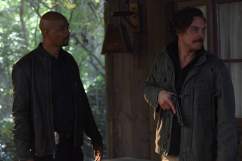 ‘Lethal Weapon’ Renewed Or Cancelled: Is Damon Wayans Back for Season 2?