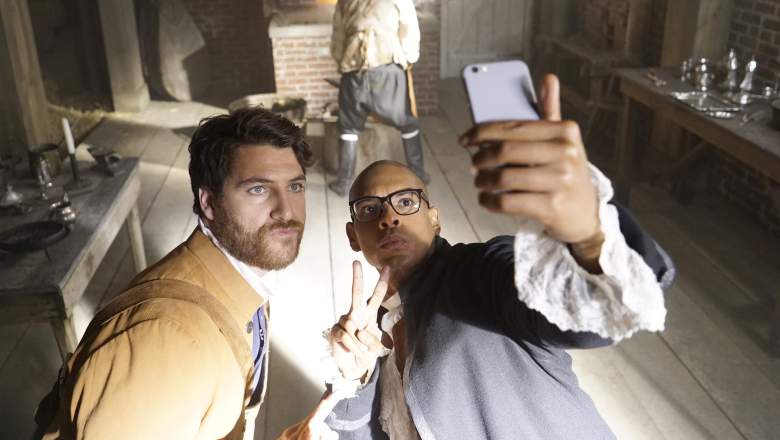 The time travel fad was so prevalent this TV season that two shows involving characters tripping through time debut this weekend! But only one of them is a comedy. Fox‘s Making History, starring The Mindy Project‘s Adam Pally, debuts on Sunday, March 5 at 8:30 p.m.. Read on for a preview of the series.

Fox has billed Making History as coming from producers Phil Lord and Christopher Miller (The LEGO Movie, Last Man on Earth), but it’s really the brainchild of Julius Sharpe (Dads, Family Guy). The series stars Pally as Dan, a facilities manager at a Massachusetts college. One day, he discovers time travel and goes back to the American Revolution, only to fall in love with Paul Revere’s daughter (Leighton Meester)! Since he fears that he screwed up the American Revolution, he enlists history professor Chris (Yassir Lester) to help out and make sure the revolution happens as it should have.

Time travel turned out to be the key theme of the 2016-2017 TV season, headlined by NBC’s Timeless. In addition to Making History, ABC’s Time After Time also debuts on March 5. That one starts at 9 p.m., so you can have a full night of time travel!

Future episodes of Making History will also air at 8:30 p.m. ET on Sundays. 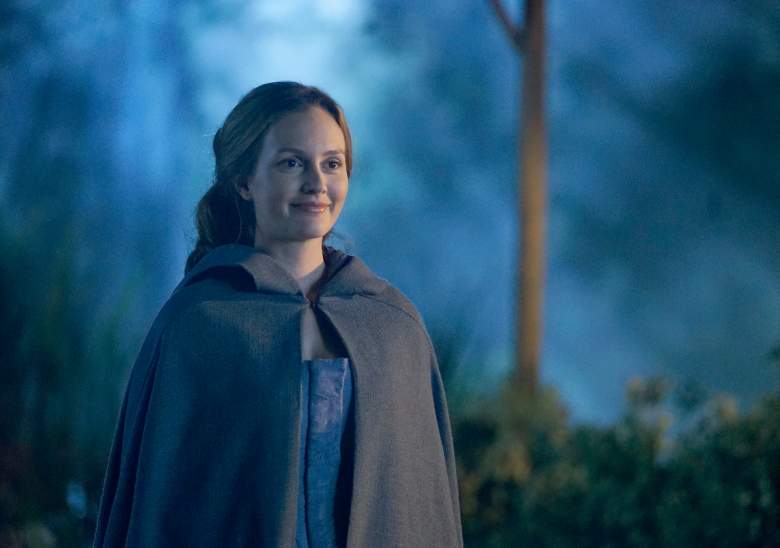 EPISODE DESCRIPTION: “Pilot” – “Series premiere of a comedy series about three friends who find themselves traveling through time.”

Read More
FOX, TV
Making History is yet another new time travel show, but it's a comedy this time. The new series, which stars Adam Pally, debuts on Fox tonight.