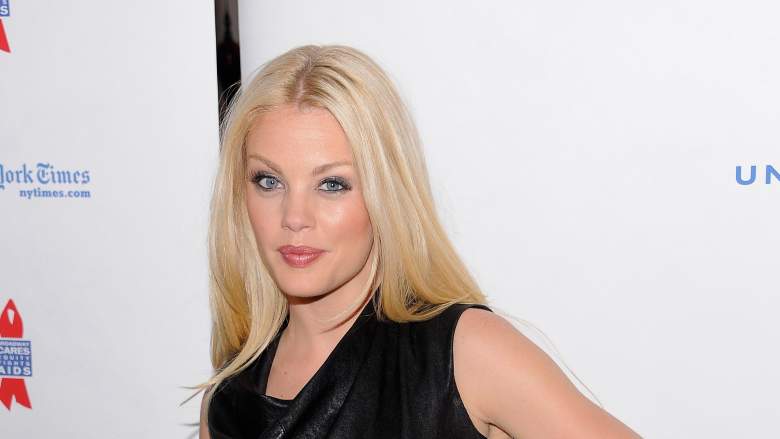 Lifetime is running a marathon of “Bad Mommy” movies today, building to the debut of Mommy’s Little Boy. The new film, starring One Life to Live‘s Bree Williamson, debuts on Saturday, March 18 at 8 p.m. ET. Read on for a preview of the film and to find out when it airs again.

The film stars Williamson as Briana Wilson, the mother of Eric (Peter DaCunha) and Max. When her favorite son Max drowns when Eric is unable to save him, he feels a terrible guilt. His mother spirals intro depression. Eric becomes friendly with the family of his baseball coach (Paul Popowich), just as his mother commits a murder. The 10-year-old helps in the cover-up and they hit the road, betraying the man who became his father figure.

Mommy’s Little Boy, produced in Canada, was directed by Curtis Crawford, who also directed Mommy’s Little Girl for Lifetime. His other made-for-TV movie credits include Pregnant at 17, The Perfect Girlfriend, Killing Daddy, A Sister’s Revenge, A Nanny’s Revenge and My Mother’s Secret. He’s pretty much the go-to made-for-TV director when it comes to movies about family members committing crimes.

PLOT: “When ten-year-old Eric’s older brother Max drowns, Eric’s mother Briana takes the death of her favorite son especially hard and spirals into a dark depression. Eric, already haunted guilt over not saving Max and desperate for attention, begins spending time with the family of his baseball coach Michael. When, in a drunken rage, Briana commits a fatal crime, she decides to take Eric and hit the road. Discovering he’s about to be ripped away from his surrogate family, Eric takes a stand against his mother and enlists the help of the person he trusts most–Michael.”

‘The Wrong Student’: Meet the Cast of Lifetime’s New Movie

Read More
Lifetime, TV
Mommy's Little Boy is the newest Lifetime original movie starring Bree Williamson. Find out what the film is about and when it airs tonight.