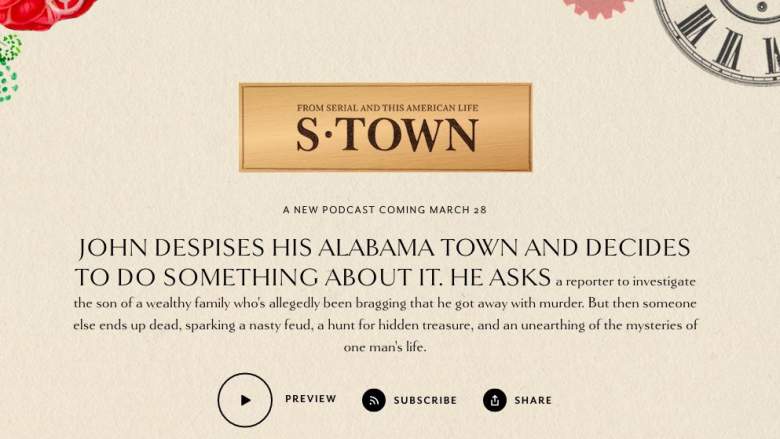 Tyler Goodson is a central character in S-Town, a new podcast released by the producers of Serial and hosted by Brian Reed. Tyler’s very close to the man whose request got the whole investigation started: John B. McLemore. Goodson hasn’t had an easy life, and he witnessed some disturbing things that were discussed in the podcast.

Here’s what you need to know about Tyler Goodson.

1. Tyler Goodson Is Devoted to His Children

According to Brian Reed’s podcast, Tyler had four children at the time that John McLemore died. When John died, he had a fourth baby on the way, according to the podcast. His girlfriend knew that John sometimes threatened suicide and had advised Tyler not to go over there every time John threatened to kill himself, or Tyler would go crazy from the stress of it all. Tyler appears to be a devoted dad, posting frequently about his children on social media. He often writes about how much he loves them and misses them when he’s away. Here’s just one photo he shared about his children:

2. Tyler and John Had a Father-Son Type of Relationship

On episode IV. I think whatever he left for Tyler is in the maze or in a clock. #stown

Tyler may have worked for John, but their relationship was far deeper than that. They had a father-son level of relationship. “He was like a daddy to me,” Tyler told Tuscaloosa News. He said that John’s death was really hard on him.

Their close relationship caused problems with John’s cousin Rita and her husband Charlie, according to the podcast. Tyler called John’s mom “Mama” and said she was like family to him. Rita, meanwhile, told Brian that she thought Tyler was trying to take advantage of John’s mother, Mary Grace, so she sought guardianship of Mary Grace.

3. He Was Charged with Taking Items off John’s Property, But He Said He Owned Them

Tyler was charged with misdemeanors and felonies connected with taking items — including a bus and a trailer — off John’s property after he died, the podcast shared. But Tyler said he already had the rights to that property and he thought John’s cousins, Rita and Charlie, were working to keep him away from it. Rita and Charlie, meanwhile, thought that Tyler was trying to cheat them. The podcast described their differing opinions as developing into an intense feud.

Brian Reed first learned about all this when Tyler’s mom, Maya, sent him an urgent message saying there was a warrant out for Tyler (discussed in Chapter 5 of the podcast.) Maya told Brian she was worried that Tyler was giving up and wouldn’t last a day in prison.

Tyler’s grandmother then talked to Brian and said there was at least one felony charge against Tyler too, based on theft from John’s property. Prior to that, he had been charged with misdemeanor trespassing after going onto John’s property with a metal detector, Reed explained on the podcast. Tyler wasn’t at his misdemeanor hearing because he had a new job that he couldn’t leave, so he was also charged with a “failure to appear” offense.

However, Tyler disputed that he stole anything. He had a text from John saying he had permission to take whatever he wanted from the property. Rita said that she thought the text was fake, but didn’t have any proof.

John’s pickup truck also became a source of dispute. Rita said on the podcast that Tyler had taken John’s pickup truck and signed John’s name onto the truck’s title in July, after he died, and sold it. She tracked down the guy who bought the truck, who said he paid Tyler $3,300 for it. Tyler told him he had bought the truck from his stepdad John. Rita said she was worried the police were protecting Tyler because when she went to them with her concerns, they told her that Tyler owned the cars.

“You’d think I was some kind of drug addict … or some kind of criminal… I do nothing but work and take care of my kids,” Tyler told Brian.  He said he did take the trailer and buses, but he had a bill of sale for them and asked the Woodstock police for permission to go on the property and possess them. When Brian asked Tyler about the alleged forgery, he said he “didn’t know” if anything had been forged, but if there had been a forgery : “[it was] not on my part.”

4. Tyler Spent Hours with John the Day Before He Died, And Said John Was Depressed About Turning 50

In the podcast, Tyler said he and John spent a lot of time together before John died. They drank a lot and John texted him later that night before he died, begging Tyler to come back because he was going to kill himself. Tyler said he didn’t take it seriously because John often threatened suicide. And Tyler’s girlfriend said if he rushed over every time John threatened to kill himself, Tyler would go crazy.

Tyler told Tuscaloosa News that John was depressed that he was about to turn 50.

He was depressed all day because he was about to turn 50 years old and he acted like his life was over with and all the people that he grew up with were dead and gone. It was just one thing after another.”

When Tyler found out about the suicide, he was devastated. Tyler said he found a pair of John’s glasses were twisted up on the porch, covered in blood.

“I know I’ve got some bad luck… I just expect the worse to happen everywhere I go, and just hoping I get surprised that it don’t.” 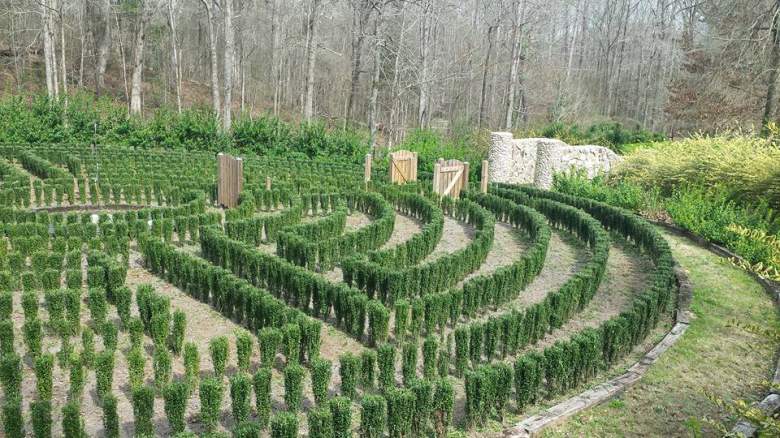 Tyler was building a two story house, built around John’s lumber and trailer, according to the podcast. Reed said he was really impressed by the building. A horse’s watering trough was turned into a shower, for example, and he used other items as unusual pieces in the house. Reed said he’d never seen anything like it. 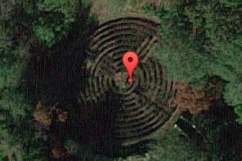