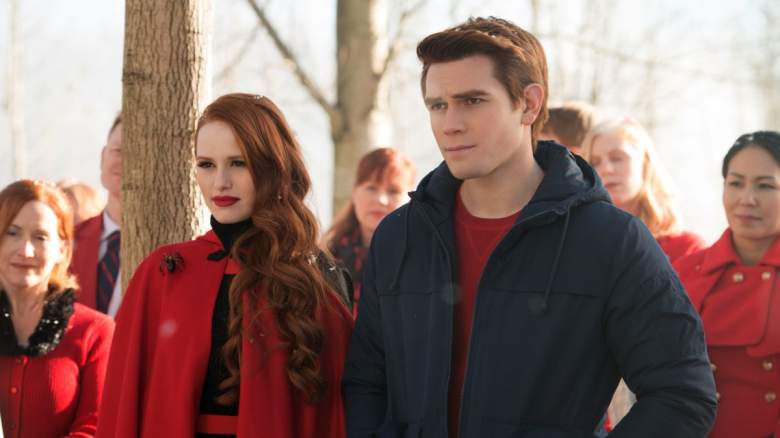 The next new episode of Riverdale finds Archie in the middle of a really tough spot. His father really doesn’t get along with the Blossoms, but Archie might just have to kiss up to them if he wants to get into a prestigious school. “Chapter Nine: La Grande Illusion” debuts on The CW at 9 p.m. ET on Thursday, April 6. Read on for a preview and to check out the trailer.

In this episode, Archie gets stuck going to a maple tree tapping ceremony with the Blossoms. As we know from “The Outsiders,” the family is a real pain in the ass towards Fred Andrews, making it difficult for him to get his construction project off the ground.

Archie knows it’s a bad idea to go with Cheryl to this tapping ceremony, but they bait him by telling him that they can get him into a prestigious music school. He’s also still dating Valerie, who you can bet is not going to be thrilled by this.

The subplot of “La Grande Illusion” centers on the Muggs’ relationship with the Lodges. After Ethel (Shannon Purser) reads a really dark poem in class, Veronica can’t help but try to cheer her up. She later learns from her mother that the Muggs were ruined by her father’s actions and might testify against him! 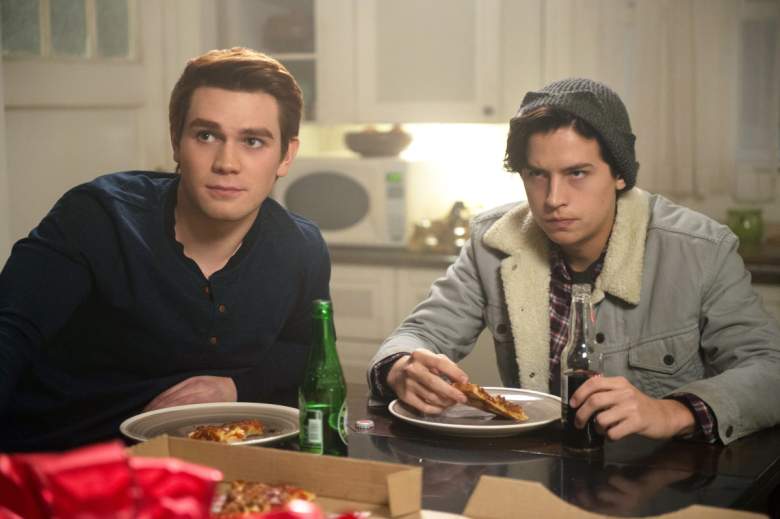 “We have such an incredible cast with the adults. It’s a joy to write for them. I wish we were a 60 minute cable drama so we could even tell more,” executive prodcuer Roberto Aguirre-Sacasa told Nerdist. “When you’ve got Mädchen Amick and Marisol Nichols and Luke Perry and Skeet Ulrich, you’re in a really good place. The show wouldn’t work without them.”

The title “La Grande Illusion” refers to the original French title of Jean Renoir’s classic Grand Illusion. However, this episode of Riverdale doesn’t really mirror the plot of that film, which centers on French soldiers trying to escape a German POW camp during World War I. Renoir’s film is considered one of the greatest ever made, and was the first foreign language film nominated for the Best Picture Oscar. 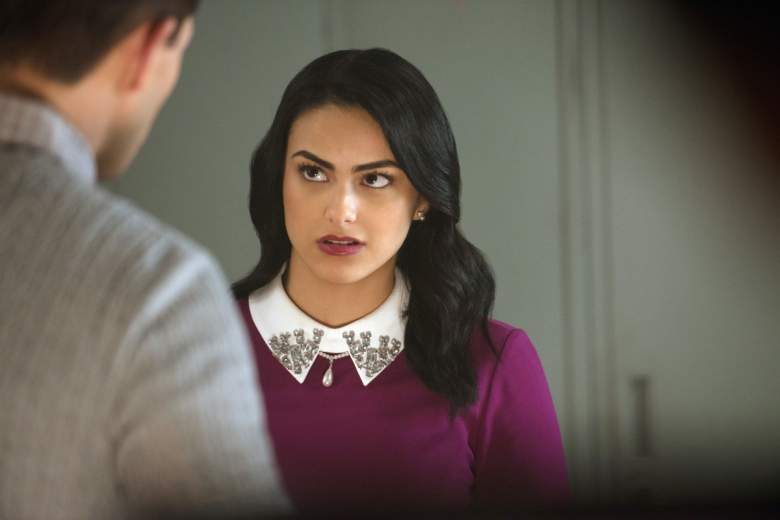 EPISODE DESCRIPTION: “Chapter Nine: La Grande Illusion” – “A reluctant Archie has an ulterior motive for agreeing to escort Cheryl to her family’s official start of maple-syrup tapping, where he picks up information about Betty’s sister; Veronica attempts to be nice and befriends a classmate whose father’s illegal doings cause problems; Hermione wrestles with telling Fred the truth. Meanwhile, Alice plots revenge on the Blossoms with the help of her two daughters.” 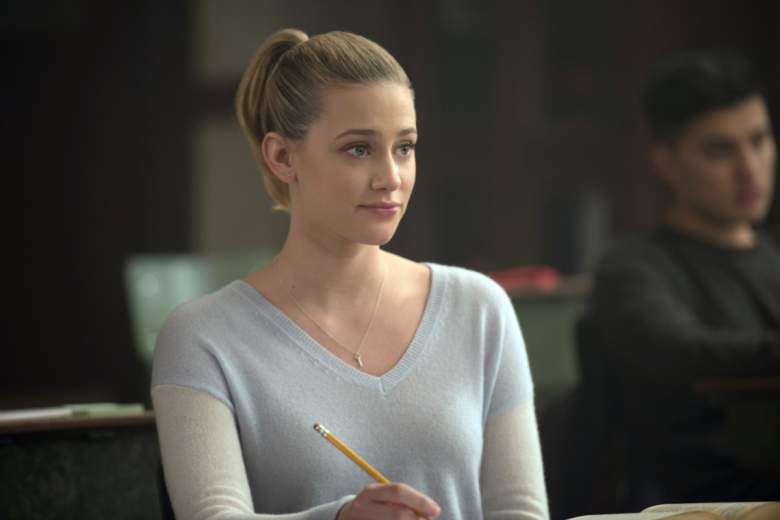 Read More
Riverdale, The CW, TV
Surprisingly, Archie is taking Cheryl to an event, but he's got his motives. Check out the preview of the newest Riverdale episode, 'La Grande Illusion.'