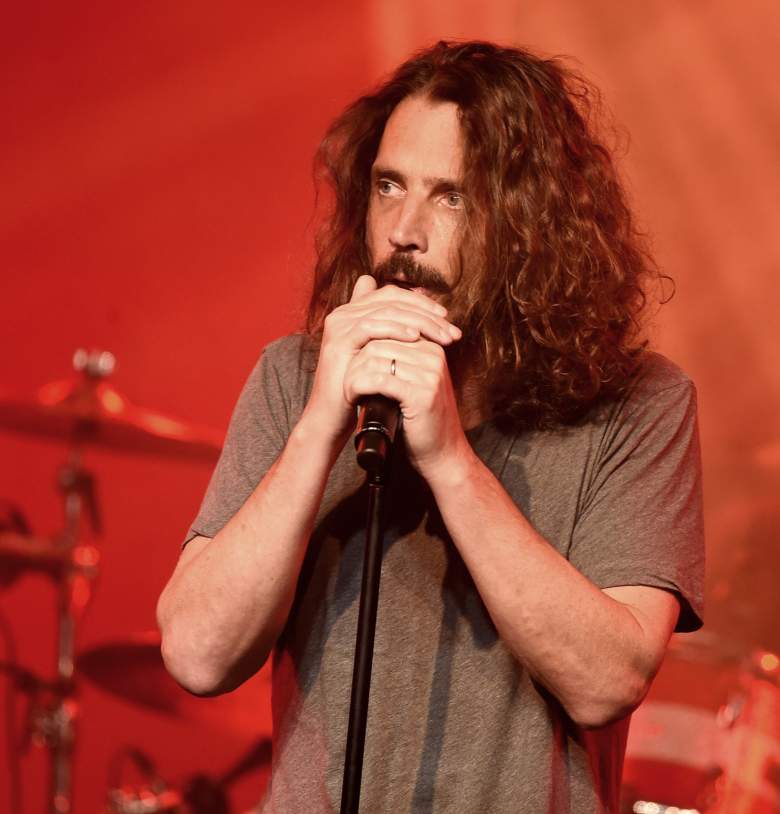 The music industry has been struck with the unexpected loss of one of its most legendary stars.

Chris Cornell, 52, was found dead inside his hotel room just hours after he took the stage for a concert in Detroit on May 17. He was the lead singer of the rock band Soundgarden — later Audioslave — and is survived by his wife of 13 years, Vicky, and his three children.

Hours after his deceased body was found inside his MGM Grand hotel room in Detroit, the Wayne County Medical Examiner’s Office determined his cause of death to be “suicide by hanging.”

MEDICAL EXAMINER REPORT OF CHRIS CORNELL: cause of death – "Hanging by suicide" pic.twitter.com/4heAsyj5Dm

Cornell was found dead at the hotel just hours after playing a sold-out show with Soundgarden at the Fox Theatre. He was found by his bodyguard slumped over in the bathroom of his hotel room with “blood pouring from his mouth,” a police report said. He hung himself with an elastic workout band tied to a carabiner.

A source told Fox 2 News Detroit that Vicky called her husband’s bodyguard, Martin Kristen, at around 11:35 p.m. Wednesday requesting him to check on his well-being after he hung up on her during a phone call. She said that Chris seemed groggy, slurring over his words and told her that he took an extra dose of Ativan, which is used to treat anxiety.

The bodyguard did so, forcing his way into Cornell’s hotel room to find him not moving inside of the bathroom with “something tied around his neck.”

Police and medical personnel responded to the hotel room, and Cornell was pronounced dead at 1:30 a.m. May 18.

Vicky issued a statement to the media one day after his unexpected death. She said that her husband’s passing was caused by an overdose of the Ativan, saying that if he killed himself, he clearly wasn’t in the right state of mind thanks to the drug.

The family’s lawyer said they aren’t ready to admit his death was a suicide, citing upcoming toxicology reports as being the key for seeing what was going on in Cornell’s head. He added that the Ativan has potential to cause paranoia or suicidal thoughts.

“The family believes if Chris took his life, he did not know what he was doing, and that drugs or other substances may have affected his actions,” he said to TMZ.

Just hours before committing suicide, Cornell sent out a tweet showing his excitement to be back in “Rock City.” 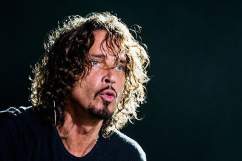 Cornell gained his start in music 1984 and was influential through the same Seattle-based grunge-rock movement that included bands like Nirvana, Pearl Jam and Alice in Chains.

The lead singer was known for his unique range of vocals and his continuous charisma on stage. Soundgarden’s third studio album titled “Badmotorfinger” was one of their most popular, and it helped launch the band into stardom.

The band split up in 1997 due to being “burned out” after years playing the same songs on tours. After they broke up, Cornell tried some solo things before joining the band Audioslave with some of the former members of Rage Against the Machine. Rage lead singer Zack de la Rocha left the band because of creative differences. The supergroup consisted of guitarist Tom Morello, bassist Tim Commerford and drummer Brad Wilk.

After Cornell’s death, Morello released a statement of “eulogy” to his “brother,” Chris.

Soundgarden reunited in 2010 and released an album in 2012 titled “King Animal.” Cornell was on tour with the band when he was found dead.

Cornell was noted as saying that once Soundgarden got back together, the only thing that drastically changed was the amount of alcohol he drank on the tour bus, as he went teetotal.

The biggest difference I noticed… and we haven’t even really talked about it: There are no bottles of Jack Daniels around or beers. And we never talked about.. it’s just not there.’

News of the rocker’s death prompted a string of tweets from many in the music community who wanted to pay remembrance.

Very sad news about Chris Cornell today. A sad loss of a great talent to the world, his friends and family. Rest In Peace. pic.twitter.com/BlgxE6cJLH

Rest easy, Chris Cornell. One of the best. Thank you for years and years of great music.

Fans in Seattle also payed remembrance to the live Cornell lived and the music he created. The Space Needle went “dark” for an hour to honor Cornell and his contributions to the music industry and the city of Seattle.

Throughout his career, Cornell collaborated with a number of musicians, including Pearl Jam’s Eddie Vedder in the band Temple of the Dog. They released just one album.

Before marrying Vicky, Cornell was married to Susan Silver from 1990-2004, and the couple had one daughter together. Silver was the manager of Soundgarden, Alice In Chains and worked as Cornell’s personal manager when he did solo work.

Cornell and Silver’s divorce was finalized in 2004, which started a long battle between the two in court.

In December 2008, Cornell wrote how after four years of going through the court system, he finally got his collection of 15 guitars back from Silver after the divorce.

Chris and Vicky got engaged in 2003 and tied the knot one year later.

In 2012, the singer and Vicky formed the Chris & Vicky Cornell Foundation, which sought to help children who face abuse, hunger and homelessness. 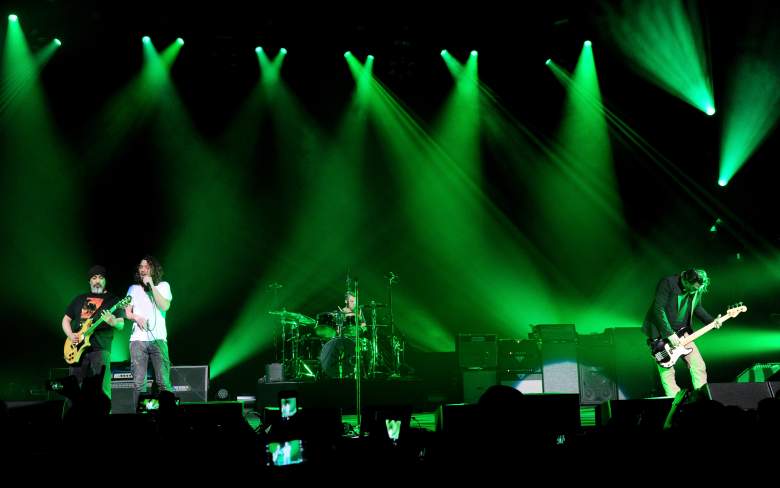 With six-dates left, Soundgarden has canceled the remainder of its North American tour following Cornell’s death.

The band was scheduled to play another sold-out show May 19 — two days after Cornell’s death — at MAPFRE Stadium in Columbus, Ohio for Rock On the Range.

Instead, the organizers of the festival have promised to honor Cornell all weekend long.

“We were devastated to hear about the sudden passing of Chris Cornell last night,” a statement on the festival’s website said. “He was a true hero to music, the voice of a generation. Our thoughts and prayers are with his family, friends and the entire music community. The voice of an angel, now watching down on us as we celebrate and honor him all weekend long.”

The band was also scheduled to play The Fillmore in Denver on May 22, and the venue honored him on its letter board.

The tour was slated to end at Rocklahoma in Pryor, Oklahoma. Organizers of the festival sent their message of sympathy following the news of his suicide.

“We are speechless to hear about the unexpected passing of Chris Cornell last night,” the statement said. “He was a true musical legend that will be missed more than words can express. Our thoughts and prayers go out to his family, friends and the entire rock community.”