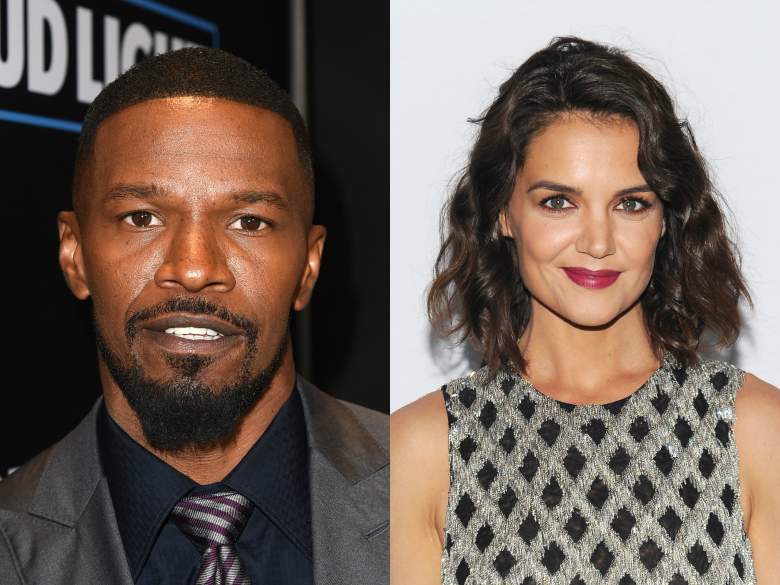 Jamie Foxx and Katie Holmes are rumored to be dating, although neither actor has ever confirmed their relationship. The two have been spotted together from time to time over the past few years, but they have chosen not to take their apparent romance public.

In 2016, their relationship was “confirmed” by former Real Housewives of Atlanta star, Claudia Jordan during a podcast interview. Jordan identified herself as Foxx’s friend and spoke openly about his relationship with Holmes.

“He is very happy with her. I love that he seems very happy,” Jordan said on the “Allegedly with Theo Von & Matthew Cole Weiss” podcast, spilling the not-so-secret beans.

1. Holmes & Foxx Were Recently in Paris Together 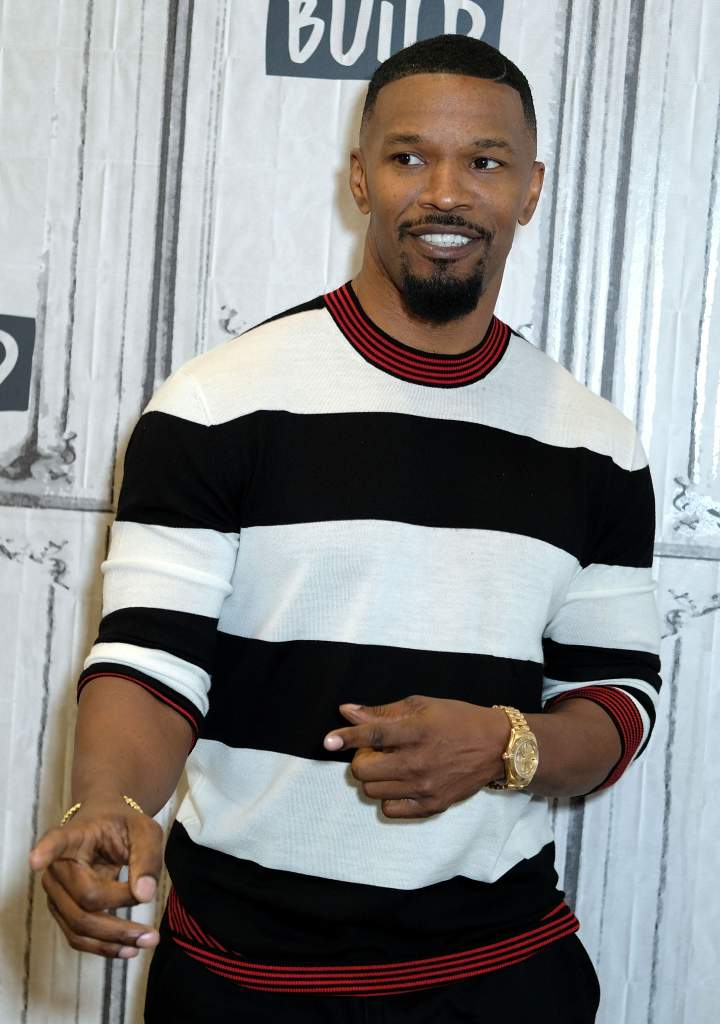 Earlier this month, Holmes and Foxx were spotted boarding a private jet together in Paris after Holmes reportedly flew in to spend some time with her man as he films Robin Hood.

“She didn’t really mix with the other actors and crew. We were barely aware of her. There are always hundreds of people milling around so it would have been pretty easy for her to keep a low profile,” a source told Us Weekly.

“[They] plan to start going public. [She] gushes about how amazing he is. She says she loves him from the tips of her toes to the top of her head. [They are] talking about planning a summer trip together in Europe,” another source told the magazine.

On May 24, the Daily Mail posted photos of Holmes and Foxx leaving Park Hyatt Vendome hotel and boarding a private jet waiting nearby. The pictures were taken on May 11, according to the publication.

2. They Were First Linked in August 2013, But Foxx Has Denied the Relationship for Years 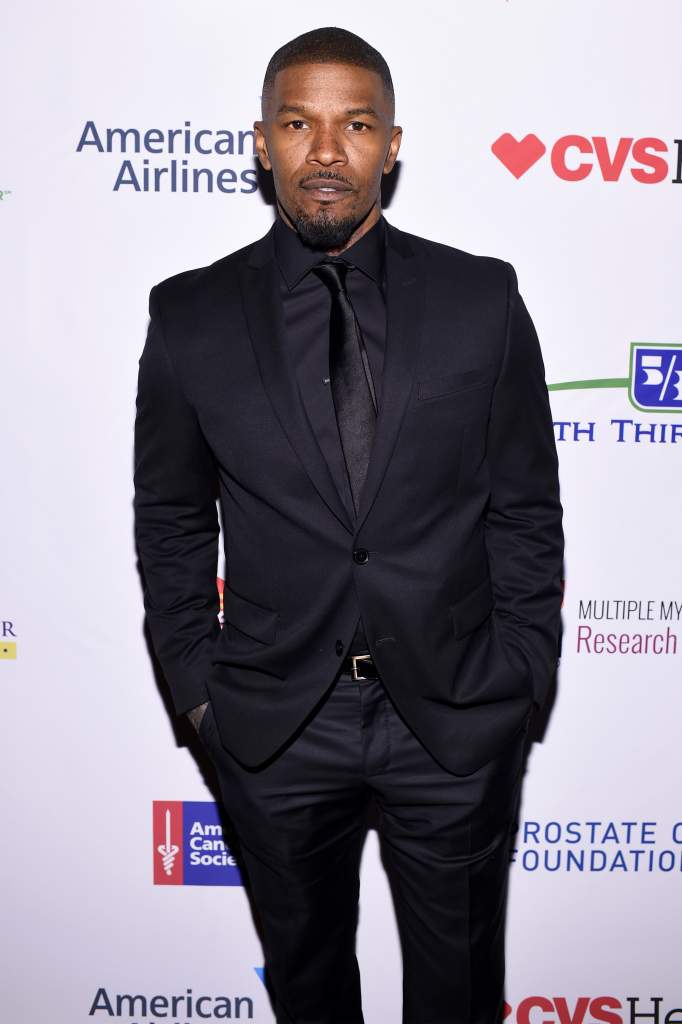 The two made their first public appearance together four years ago at the 4th Annual Apollo In The Hamptons Benefit in East Hampton, New York. At the time, Radar Online published photos of the two, who were arm-in-arm at the event. Two months later, Foxx was asked about his relationship with Holmes by Nancy O’Dell in an interview with Entertainment Tonight.

“[The rumors] are one hundred percent not true. In fact, it’s quite hilarious because we simply danced at a charity event along with a lot of other people,” he told O’Dell at the time. He was asked about the rumors again a month later, but still denied having any kind of romantic relationship with the Dawson’s Creek actress.

“I had Colin Powell on stage dancing [too], so they could have said me and Colin Powell were dating. You know how social media is now, they try to make a mountain out of a molehill. That’s our world we live in, you try not to Kanye it. I talk to [Kanye], you can’t knock all of them out. You just keep moving,” Foxx told ABC News.

In March 2015, Us Weekly published a photo of the rumored couple holding hands. You can check out the photo below.

In May, Foxx sat down for another interview with O’Dell, but denied the dating rumors again. Check out what he had to say in the video below.

In December of that same year, TMZ reported that Holmes was at Foxx’s birthday party at Le Bilboquet in New York City.

Earlier this month, paparazzi caught up with Foxx and asked him about Holmes. According to the Daily Mail, Foxx had a shy smile on his face and said, “fake news, fake news.”

3. Holmes Hasn’t Gone Public With Any Relationship Since Divorcing From Tom Cruise in 2012 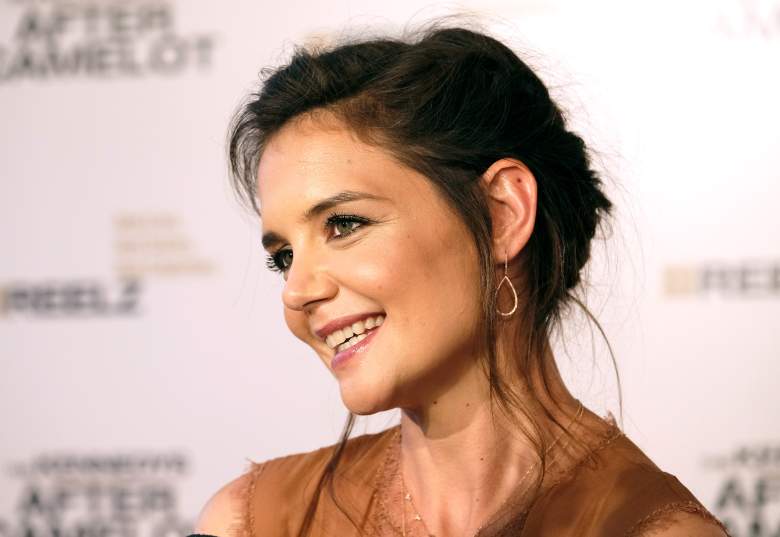 Since her split from Tom Cruise in 2012, Holmes hasn’t officially gone public with any new guy. She has been focused on raising her daughter, Suri, 11 (Foxx has two daughters of his own, Corinne, 23 and Annalise, 7).

In January 2016, Holmes was asked about her love life and decided that she wasn’t ready to share.

“That’s not something I want to answer. I feel like I’m still a teenager in a lot of ways. I do a lot of things I did then. I paint, I color. I cook sometimes. I still feel like a girl. I don’t quite feel like a woman, maybe because I’m the baby of my family. I’ll probably be 90 and feel like, ‘Not a woman yet,'” Holmes told More Magazine in an exclusive interview.

4. In March 2017, Engagement Rumors Circulated But Were Denied By Foxx’s Rep 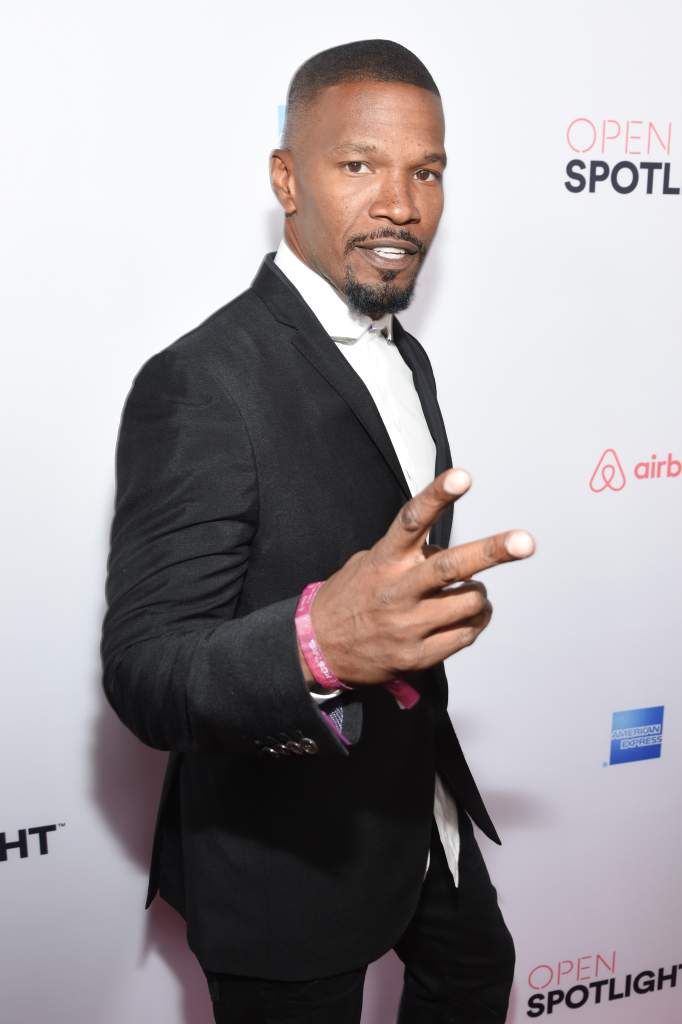 The rumors started when Holmes was spotted in New York City wearing what appeared to be a diamond ring. It didn’t take long for engagement chatter to hit the internet, taking over social media for days. A rep for Foxx told People Magazine to deny the rumors and let everyone know that Foxx was not engaged — or married, for that matter.

This wasn’t the first time that the two were rumored to be ready to walk down the aisle, and it probably won’t be the last. Two months later, the rumors reignited when Holmes was spotted wearing a diamond ring — again.

5. Foxx & Tom Cruise Were Thought to be Great Friends 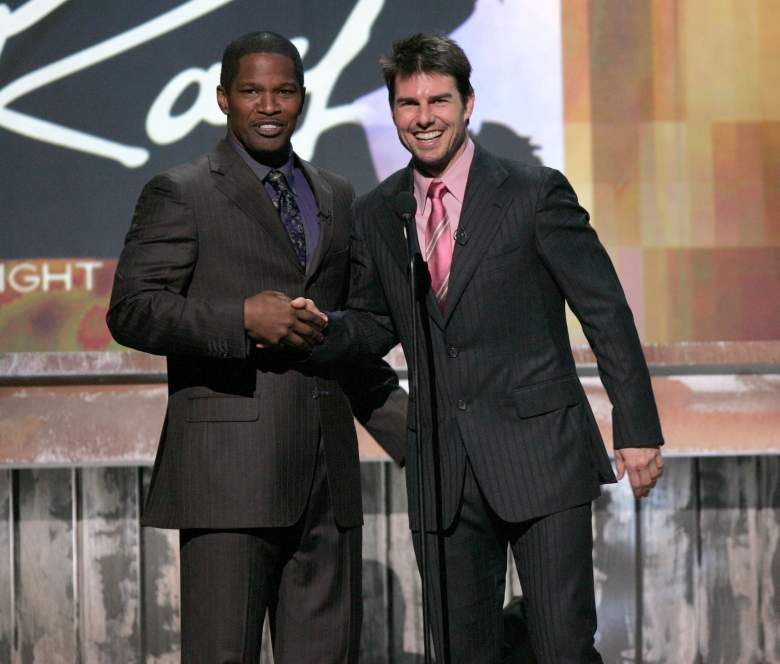 Foxx and Holmes’ ex-husband, Tom Cruise, co-starred in Collateral in 2014. For years, many believed the two were great friends. There have been numerous reports that Holmes and Foxx have kept their relationship private because they don’t want to upset Cruise.

In September 2016, a source told Radar Online that Holmes wasn’t allowed to date publicly for five years following her divorce from the Top Gun star.

“Katie signed a clause in her quickie divorce settlement that prevents her from embarrassing Tom in various ways, like talking about him or Scientology, or publicly dating another man for five years after the divorce,” the source said. “She’s allowed to date, but she cannot do so in a public fashion, and she’s not supposed to let any boyfriend near their daughter, Suri. Katie wanted out of the marriage so badly, she agreed to the terms – and got $4.8 million in child support, plus another $5 million for herself,” the source added. 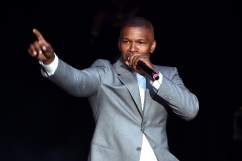 Jamie Foxx’s Net Worth: 5 Fast Facts You Need To Know