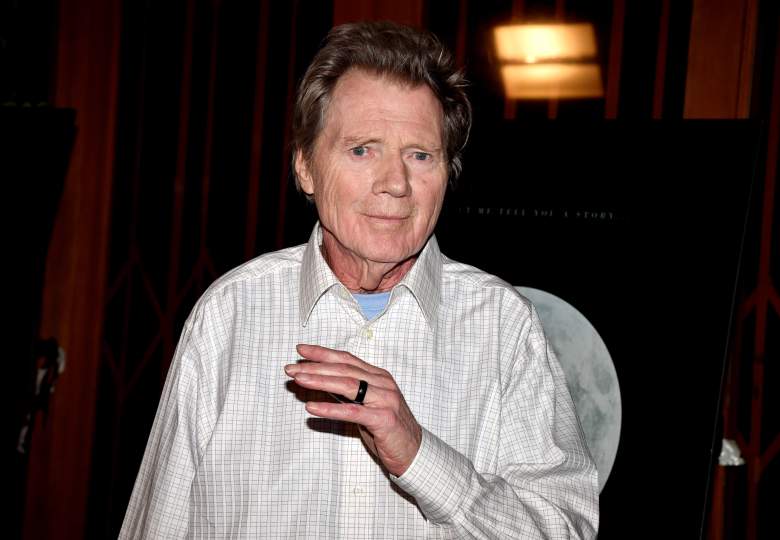 Veteran actor Michael Parks, known for his roles in the “Kill Bill” series, the 1990 TV series “Twin Peaks” and “Tusk” died at the age of 77 on Tuesday.

His agent didn’t immediately reveal a cause of his death.

Parks has over 100 film and television credits and worked with numerous high-profile directors such as Quentin Tarantino, Kevin Smith and Robert Rodriguez.

I hate to report that my cinematic muse #michaelparks has passed away. Michael was, and will likely forever remain, the best actor I've ever known. I wrote both #RedState and @tuskthemovie FOR Parks, I loved his acting so much. He was, hands-down, the most incredible thespian I ever had the pleasure to watch perform. And Parks brought out the absolute best in me every time he got near my set. From the moment I saw him steal the opening scene of #fromdusktildawn at an advance screening at the Sunset 5 back in the mid-90's, I said to @samosier "Could you imagine what it must be like to work with a Yoda of acting like that guy? I gotta write for him one day." It took me 15 years but my dream came true on Red State (for which Parks won Best Actor at the @sitgesfestival) and then again years later with #tusk. Only Michael Parks could have delivered the line "Is man indeed a walrus at heart?" and make it scary as fuck. My favorite memory of Michael is watching him and #johnnydepp act with and at each other, like a couple of dueling wizards, in their shared scene in Tusk. Parks was in Heaven that day, sharing the screen with another brilliant actor and creating an unforgettable performance. He elevated any flick or TV show he was in and elevated every director he ever acted for. I was so fucking blessed to have worked with this bonafide genius. But really, I was just lucky to have known him at all. My heart goes out to James (Michael's son), Oriana (Michael's wife), Quentin Tarantino (Michael's biggest fan) and any movie or music lover who was ever dazzled by the talents of Michael Parks. Farewell, old friend. I'll see you farther along… #KevinSmith #actor #genius #rip #walrusyes

Parks was most known for playing Texas Ranger Earl McGraw and Esteban Vihaio in the first and second “Kill Bill” movies.

He is survived by his son, James, and his wife, Oriana. Over the years, though, Parks had a number of wives and he first got married when he was just a teeenager. He married five women over the years, lastly to Oriana.

Here’s what you need to know about Parks’ wives and his family:

1. He Was Married to Oriana for 20 Years

Parks’ final wife was Oriana Parks. According to his IMDB page, Michael and Oriana got married February 13, 1997, meaning they just recently celebrated their 20-year wedding anniversary.

There’s not much more information available on their marriage, other than they lived at a four bedroom, four bathroom home in Los Angeles and payed 2010 property taxes of $9,732.

Parks’ death https://twitter.com/Rodriguez/status/862353996488482816brought about many tributes on social media from those who had worked with him over the years and fans.

2. Parks First Got Married When he Was 16 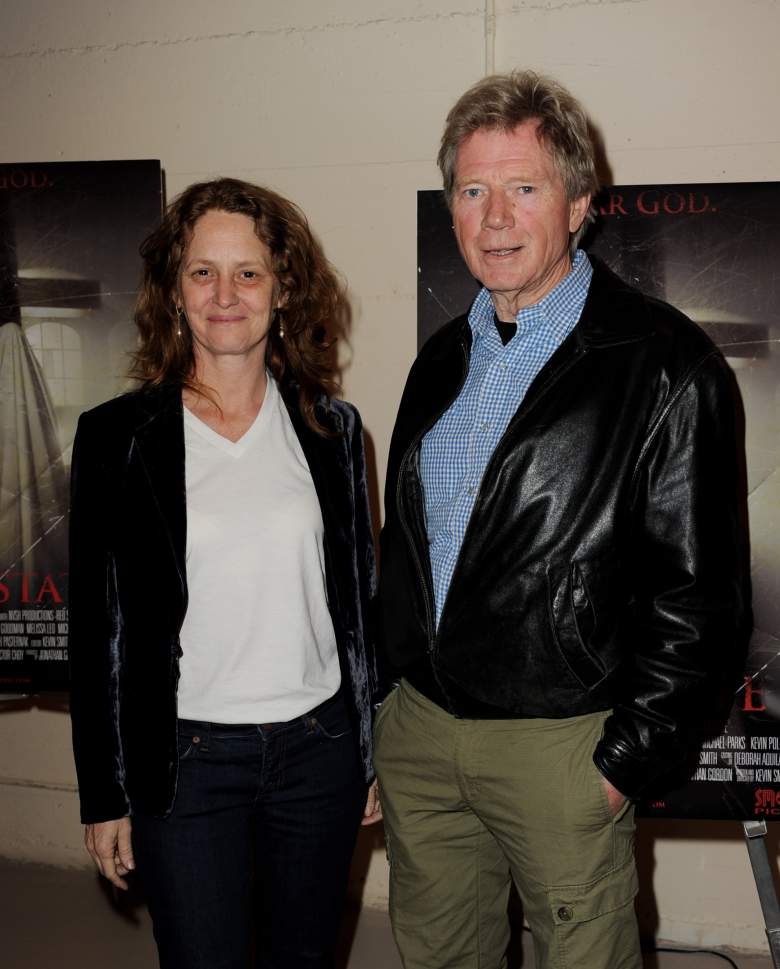 Parks didn’t wait too long to tie the knot for his first time. He married Louise M. Johnson on November 21, 1956, and the couple had one child together.

But the marriage didn’t last long, as Parks and Johnson divorced after two years of marriage in 1958. 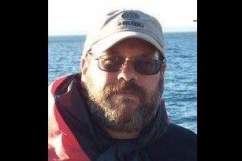 3. His Second Wife Was an Actress & Died of Overdose 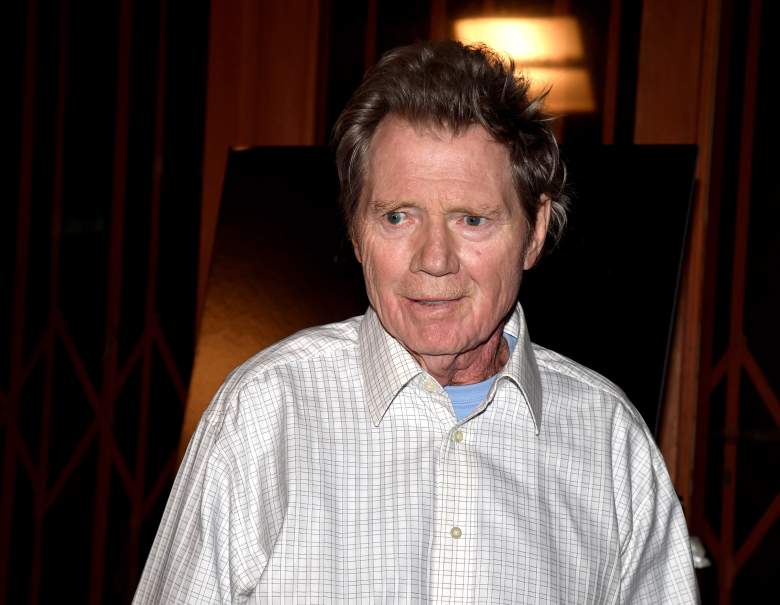 Parks waited until he was a bit older to marry his second wife. He and actress Jan Moriarty got married January 11, 1964.

The couple were married for just under three months, however. Moriarty took a fatal dose of pills and died of an overdose.

4. Michael Had James Parks With “His Third Wife 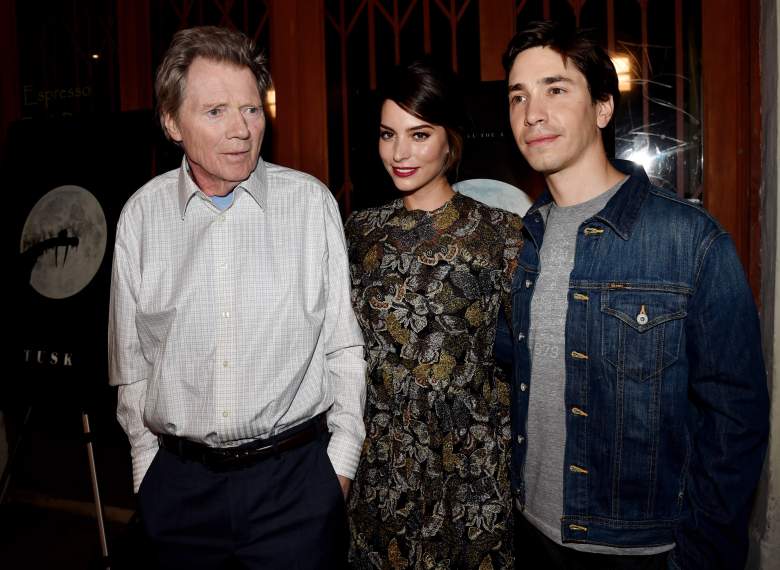 Parks was distraught after Moriarty’s death and didn’t get married again until five years later.

He started a relationship with Carolyne Kay Carson and they got married on November 13, 1969. The couple had one child together: James Parks.

Their son is an actor who’s also worked with directors like Tarantino, Rodriqguez, Smith, John Sayles and David Lynch.

He was inspired by his father’s time on the movie screen, and his career stretches over 20 years.

5. Parks Is the Son of a Baseball Player 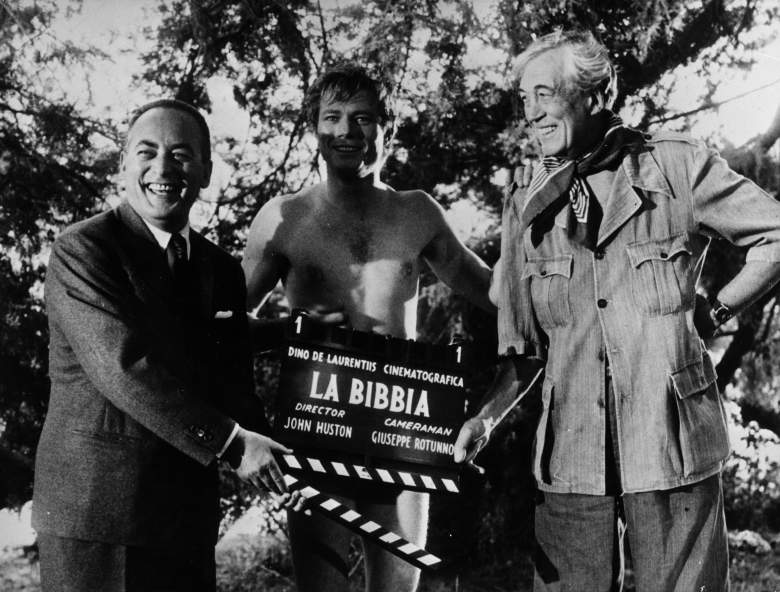 From left to right, producer Dino de Laurentiis, actor Michael Parks and director John Huston prepare to shoot the Garden of Eden scene of the biblical epic ‘La Bibbia’ (‘The Bible: In the Beginning’) in Italy. (Getty)

Parks was born in 1940 in Corona, California and is the son os baseball player Harry Parks.

When he was young, Michael moved from job-to-job picking fruit, driving trucks and as a firefighter. He had one of his first big roles in 1961 when he was on the ABC sitcom The Real McCoys.

Most recently, Michael was busy filming the movie “Hostiles,” which stars Christian Bale and Rosamund Pike. 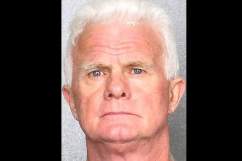