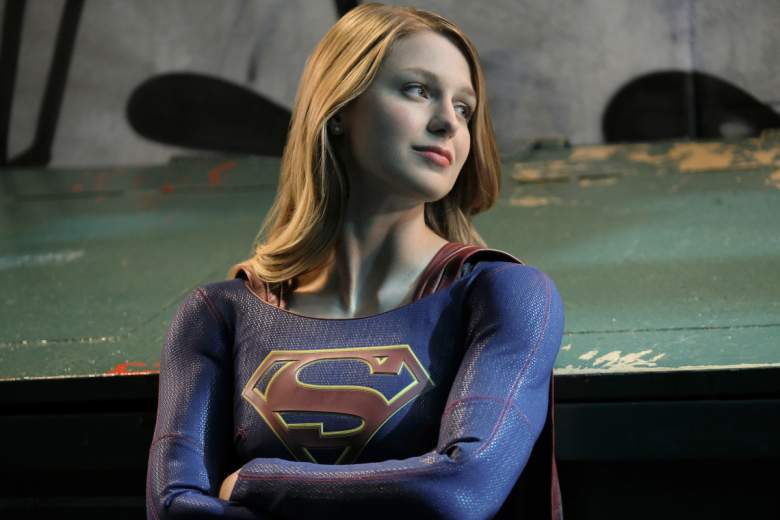 The penultimate episode of Supergirl‘s second season is here. While Kara could certainly use the help of her cousin right now, it’s Cat Grant who shows up first after Rhea launched her insidious plan to turn Earth into New Daxam. The new episode, “Resist,” debuts on The CW at 8 p.m. ET on Monday, May 15. Read on for a preview and to check out the trailer.

After getting help from Lena Luthor in “City of Lost Children,” Rhea opened a transporter that brought hundreds of Daxam ships too Earth. She plans to turn our world into a new home for Daxamites, but Supergirl will try her best to stop them. Kara also finds an unlikely ally in Lillian Luthor, the head of the alien-hating Cadmus group.

Just as the Daxamites try to take over the world, Cat Grant suddenly shows up in National City. She left CatCo in the capable hands of James Olsen after the first two episodes of the season. The character, played by Calista Flockhart, was a big part of the first season, but was one of the casualties when the show moved to Vancouver after jumping from CBS to The CW. 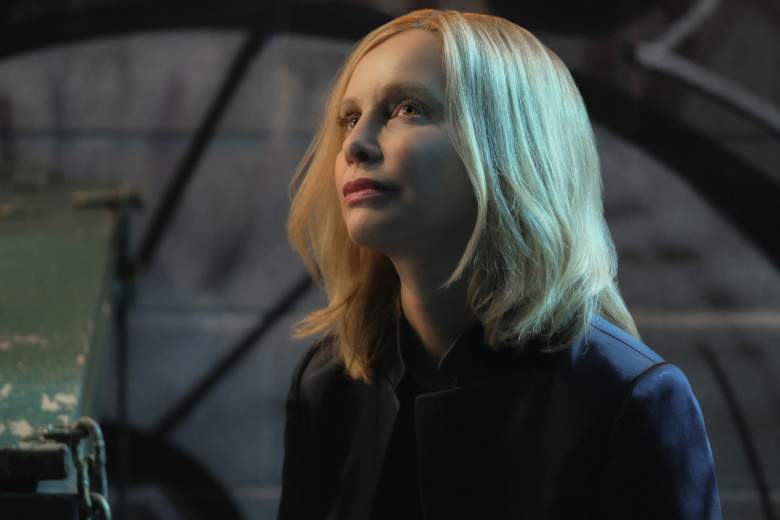 “Resist” is the first part of a big two-part finale for season two.

“The finale is probably the biggest episode we’ve ever done,” executive producer Andrew Kreisberg told Entertainment Weekly. “We saved a bunch of money to pay for more visual effects and actually added another day to the schedule so we could make it as big as possible, and yet it also has multiple get-your-Kleenex scenes. We’re really excited about it. We’re all blown away.”

In the big finale on May 22, we’ll see Mark Gibbon (The Chronicles of Riddick) joining the cast as General Zod. 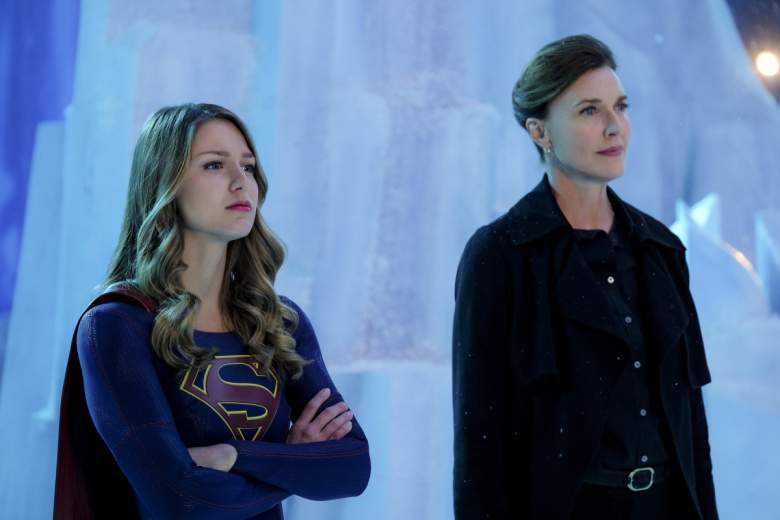 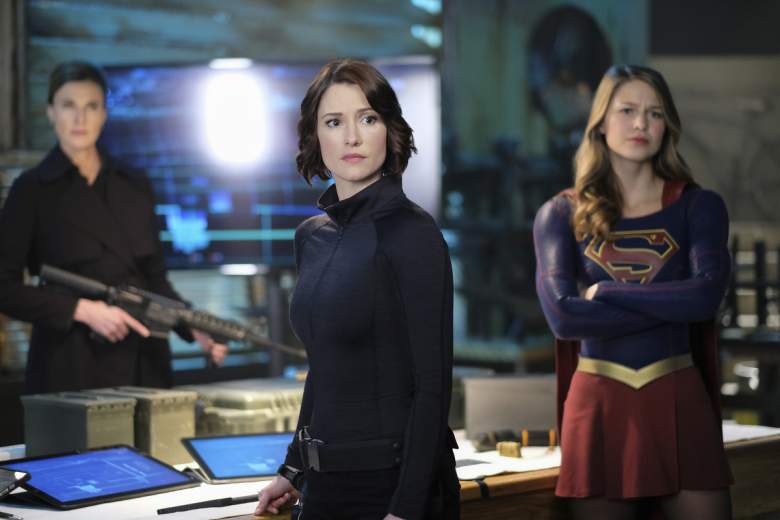