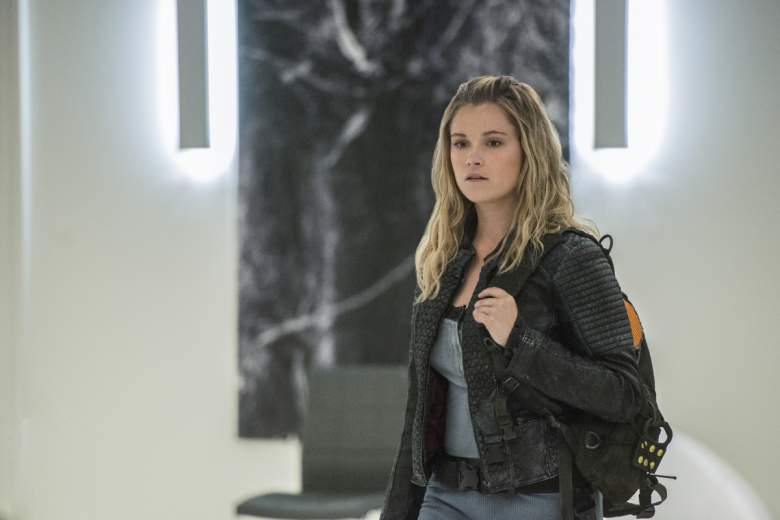 Season 4 of The 100 is ending, and fans are already dreading the long wait before the show returns. But what can you do to pass the time during these long months, while we wait for the show to return in 2018? Fans are already coming up with ideas.

Reactions to the Hiatus

First, here are some reactions to the hiatus:

THE 100 FINALE is going to break me + hello 8 month long hiatus that will drive me into suicide #The100 pic.twitter.com/DlgIMt7Ok5

So excited (and nervous) for #The100Season4 finale tonight!! But can't believe the… HIATUS is coming. #The100

Me when the show ends: F*** now we have to have like another 8 month hiatus! I'm not ready!s

The finale hasn't even aired yet but I am just thinking about the hiatus I am going to have to survive…. #the100 #bellarke pic.twitter.com/I3nMOGpXZI

Fans are already coming up with ideas to keep their sanity during the long, long hiatus. First, you can immediately start watching the series all over again. It’s pretty amazing to look back and see how  much the characters have changed since the series premiere. Or you can wait and just start watching Season 4 all over again when it comes to Netflix on June 1. Don’t want to wait on Season 4? You can buy the season on Amazon now.

You can also go to a bunch of The 100 conventions. Here are just a few to think about. Tauranga Armageddon is in New Zealand starting May 27. Lindsey Morgan will be at a German Comic Con on May 27. ConClave, featuring Jarod Joseph and Jessica Harmon, will take place in Italy on May 28. Eliza Taylor will drop in on the Polaris Con on June 2-4 in Germany. Ricky Whittle will be at a Supercon in Florida on July 27-30. Bob Morley will be at a Fan Expo in Canada August 31-September 3. But there are many more than this. See a list at The 100 News Tumblr. And don’t forget about Dragon Con Labor Day weekend in Atlanta, which will also have some great guests from The 100.

Unity Days hosted a huge con January 2017, with many of the main actors including Eliza Taylor and Bob Morley. They’re expected to be hosting another one in 2018. Read more about the 2017 con here.

In addition, some websites and blogs are hosting special events for The 100 during the break. One super fan is planning a fanfic fundraiser to support Isla, a child with cancer, starting in June or July. Read about her plans and subscribe for notifications here.

You can also pass the time by keeping up with speculation threads and discussions online. There’s a very active community on Reddit here for example.

Any other plans for the hiatus? Let us know in the comments below. 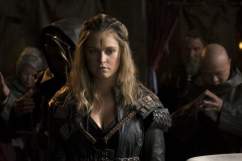 Read More
Television, The 100, The CW, TV
It's going to be tough to survive all these months without The 100. Here are some ideas, along with fans' reactions to the long wait.