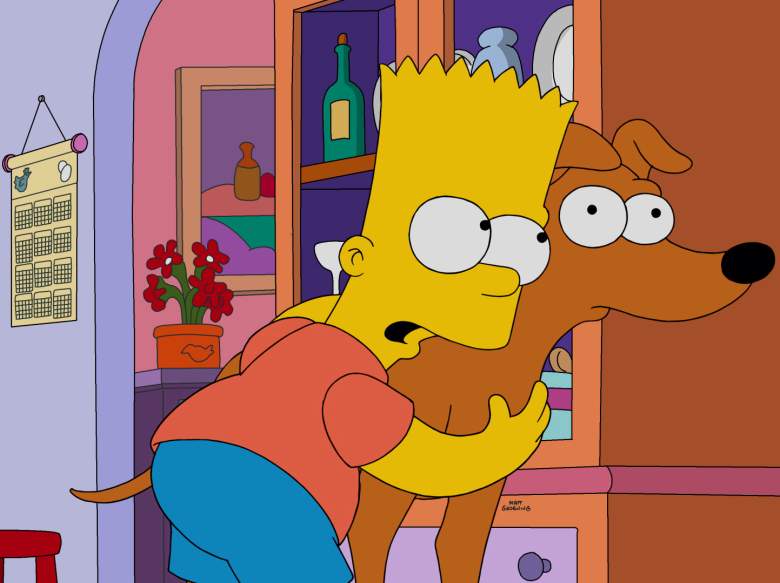 There are at least three certainties in life: death, taxes and Fox always renewing The Simpsons. The iconic show created by Matt Groening ends its 28th season tonight, so you might we wondering if the show is coming back next season. Yes, The Simpsons has been renewed and will be back in Fall 2017, as well as Fall 2018!

Back in November 2016, variety confirmed that The Simpsons was picked up for season 29 and season 30. That means it will become the longest-running scripted television in the history of the television medium. The previous record was held by the legendary Western Gunsmoke. From 1955 to 1975, 635 episodes were produced. (When Gunsmoke originally ran, seasons for primetime shows often ran over 40 episodes.) During season 30, The Simpsons will reach 669 episodes.

The yellow-colored Simpsons family has become a part of the American pop culture lexicon since the series debuted in 1989. The characters were created by Matt Groening and made their debut in 1987 on The Tracey Ullman Show. The series was developed by Oscar-winning writer/director/producer James L. Brooks, Groening and Sam Simon. Since season 13, Al Jean has been showrunner.

Today, it is the longest-running American sitcom and the longest-running animated American show. In 2009, it passed Gunsmoke for the most seasons for a scripted program. It has won 31 Primetime Emmy Awards, with the most recent win going to voice actor Hank Azaria in 2015. Amazingly, the show has only been nominated for a single Golden Globe. In 2003, it was nominated for Best Comedy/Musical TV Series.

“This is yet another record-setting moment for what is truly a landmark series,” Fox Television Group chairmen and CEOs Dana Walden and Gary Newman said in a statement in November 2016. “The Simpsons has meant so much to the network, the studio and everyone at Fox, and its continued cultural impact around the globe is a testament to the combined brilliance of Matt, Jim and Al. Congratulations to everyone who works on this groundbreaking series — from the voice cast and producers to the writers and production team — you comprise one of the greatest collections of creative talent in the history of the medium. And to the millions of ‘Simpsons’ fans around the world, thank you for watching all these years. We’re happy to tell you there’s lots more to come.”

Amazingly, The Simpsons‘ ratings grew this season! As TVSeriesFinale notes, the show averaged 4.241 million viewers for season 28, a 6.05 percent jump from the previous season. It averaged a 1.81 18-49 rating, a 3.8 percent jump. 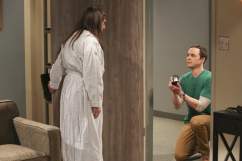