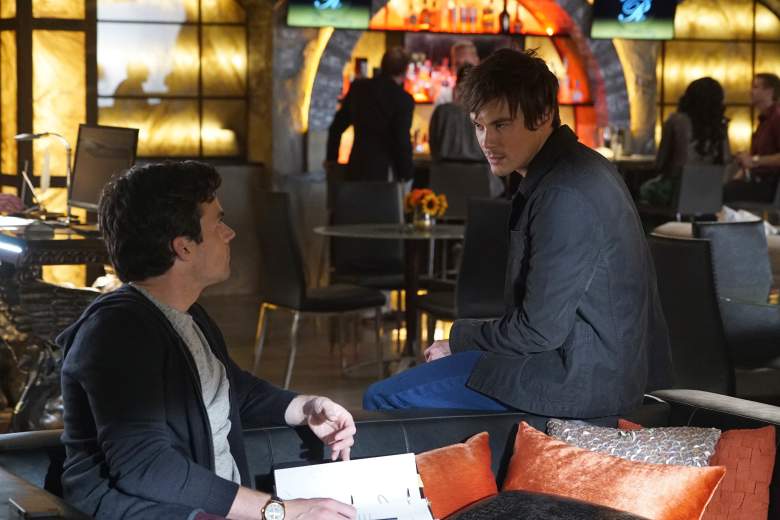 There are just two more episodes of Pretty Little Liars left in the series and we are very close to finding out who the major villain, Uber A, aka A.D. is … The theories on the identity of A.D. have been swirling around among PLL’ers for months. Even beloved characters Caleb and Ezra have been brought up as possibilities, which would make Haleb and Ezria shippers very upset. Recently on the show, Caleb and Hanna got married and Caleb made it a point to tell her that, as man and wife, they won’t be able to testify against each other, should they have to. And, as for Ezra, Aria admitted to him everything that has been going on, even a report she almost filed against him in the past. Despite this, Ezra is still at Aria’s side.

At the end of the previous episode, Caleb and Ezra tracked down the digital game that A.D. has been torturing the liars with and they found it in Mona’s apartment. Hanna enlisted the help of frenemy Mona to hunt down A.D., but there is speculation that she could actually be A.D., since she’s been against the Liars in the past. 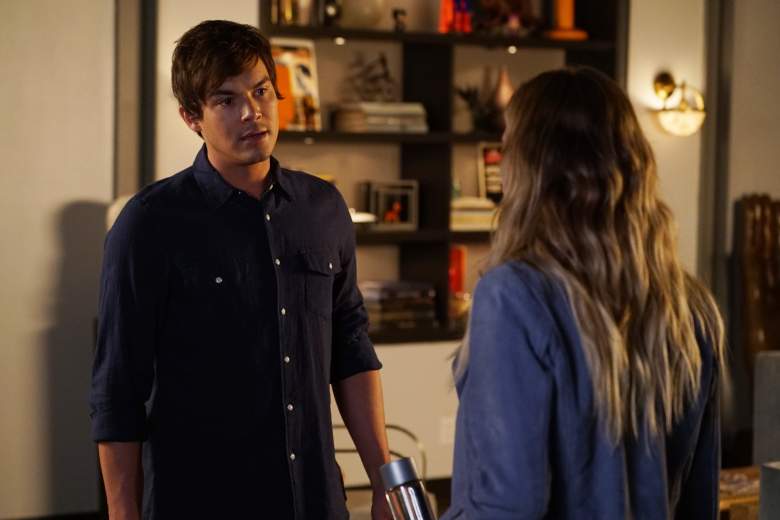 So, what are the Caleb and Ezra theories based on?

A.D. is very technologically savvy, as is Caleb, and A.D. knows a lot about the personal lives of the Liars, as does Caleb.

As for Ezra, he’s been thought to be against the Liars in the past, but he’s the “good guy”, who loves Aria no matter what. Throughout the season, Ezra has been leaving and traveling to spend time with his former love, who surprisingly emerged after being kidnapped. Did Ezra really go to visit her all the times that he was away?

Despite these theories, we’re thinking that neither Caleb, nor Ezra is Uber A, especially since showrunner Marlene King has told Cosmopolitan that the villain is someone “we haven’t revealed yet.” 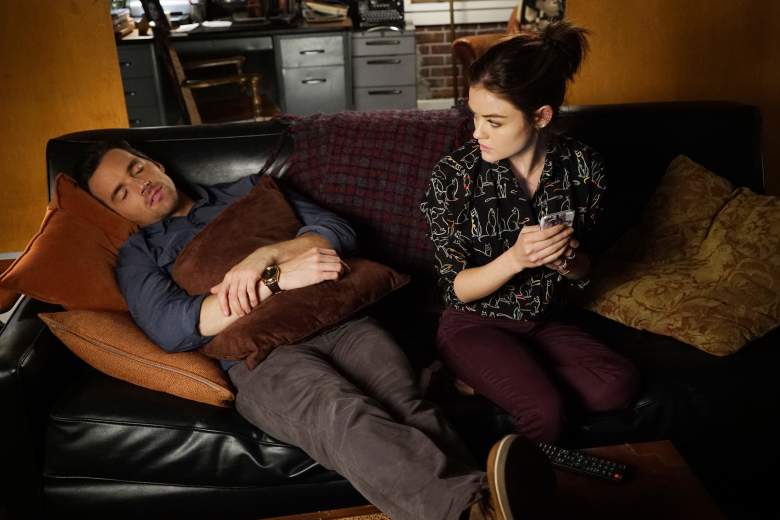 On tonight’s episode of the show, Freeform’s plot description reveals:

The Liars gear up for a confrontation with A.D.; Spencer, Hanna and Caleb discover new information regarding Charlotte’s death; Mary Drake returns with a gift for Spencer and Alison.

Tune in tonight at 8 p.m. ET/PT on Freeform. 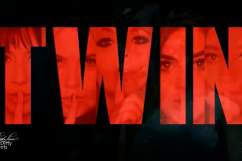 #TwinonPLL – Who Could Be the Secret Twin Revealed on ‘Pretty Little Liars’ Finale Tonight? 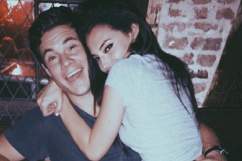