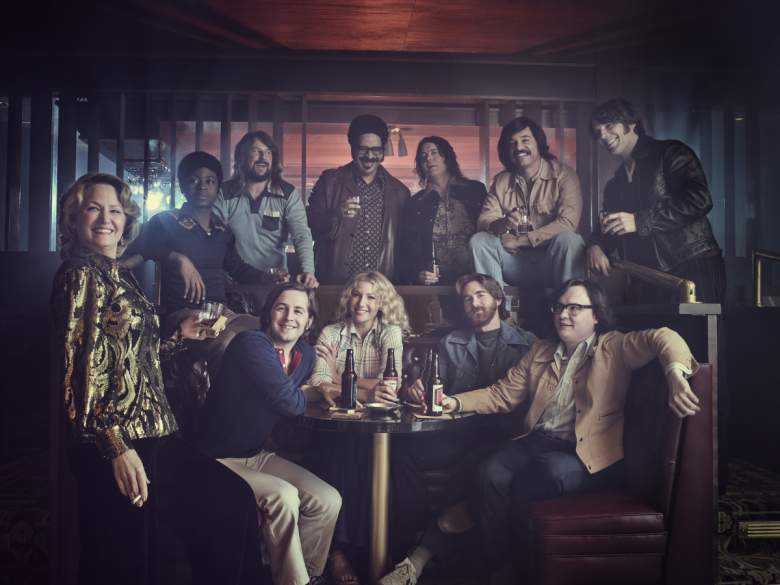 The highly anticipated new Showtime series I’m Dying Up Here finally debuts on the premium cable network tonight. The show centers on a group of standup comedians struggling to make it in 1970s Los Angeles and is executive produced by Jim Carrey. The pilot airs on Sunday, June 4 at 10:00 p.m. ET. Read on for a preview and to see the trailer.

I’m Dying Up Here is based on William Knoedelseder’s book I’m Dying Up Here: Heartbreak and High Times in Stand-Up Comedy’s Golden Era. It’s another period piece from the premium cable networks, as it is set in the 1970s Los Angeles comedy scene. While Carrey himself didn’t come out of that scene, he knows about trying to become a star after starting in standup and many of the comedians he looked up to came out of the period.

I’m Dying Up Here was developed by David Flebotte, who also worked on Showtime’s Masters of Sex. The pilot was directed by Jonathan Levine, who helmed 50/50, Warm Bodies and The Night Before.

TV CHANNEL: Showtime (To find out what channel Showtime is for you, click here to go to TVGuide.com’s TV Listings. Chance “provider” to your cable/satellite provider, then scroll down to find Showtime. In order to have access to Showtime, you need a subscription.)

EPISODE DESCRIPTION: “Pilot” – “Comedians struggle to make it big in the Los Angeles comedy scene of the 1970s. In the opener, stand-ups at L.A.’s primo comedy club react to a rising star’s appearance on The Tonight Show. Meanwhile, Boston transplants Eddie and Ron are surprised by their unorthodox accommodations; and young up-and-comer Adam is forced into a compromising situation by his manager.”