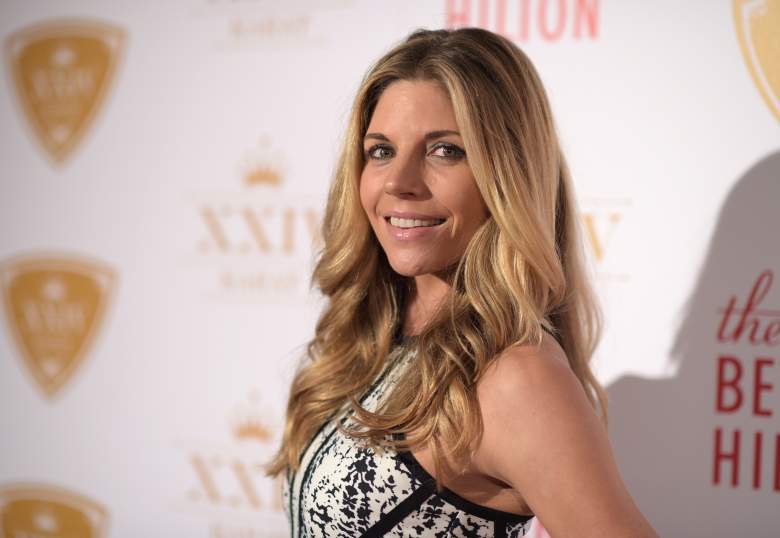 Tonight’s new Lifetime movie tars Andrea Bogart as the estranged wife of a man terrorized by his next door neighbor in The Wrong Neighbor. After all, in the Lifetime Movie Universe, there are no nice neighbors. The film debuts on Lifetime at 8:00 p.m. ET on Saturday, June 10. Read on for a preview and to check out the trailer.

In The Wrong Neighbor, Michael Madsen stars as Coach Jaworksi. Steve Richard Harris plays Tim, who has just moved to a new neighborhood with his teenage daughter Lisa (Christine Prosperi). His new neighbor is a young woman named Jamie (Ashlynn Yennie), who becomes dangerously obsessed with Tim. She thinks that he’s ready for the taking, since he recently separated from his wife, Heather (Andrea Bogart). But when she realizes he’s harder to get than she imagined, she goes crazy.

The film was directed by Sam Irvin, who also directed Guilty as Charged (1991), Elvira’s Haunted Hills (2001) and Oblivion (1994). His more recent movie credits include Open Marriage, The Wrong House, I’m Not Ready for Christmas and Christmas Land.

Michael Madsen, who plays Coach, is best known for his work with Quentin Tarantino, including the Kill Bill movies, Reservoir Dogs and The Hateful Eight. He’s one of the most prolific actor in Hollywood, with over 275 credits to his name. In 2017, he also starred in Dirty Dealing 3D and Diamond Cartel.

Andrea Bogart is best known for her role as Abby on General Hospital in 2010 and 2011. She also played Megan Volchek in Ray Donovan and was in a recent episode of Lucifer. 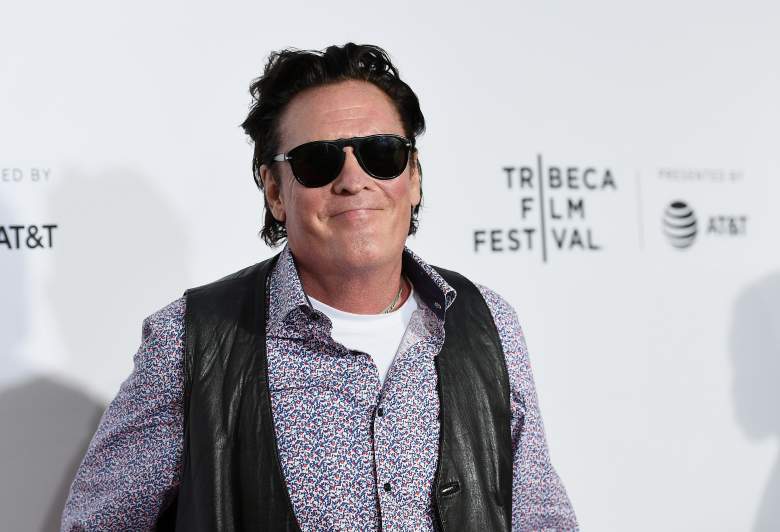 PLOT: “A recently separated father and his teenage daughter become the deadly obsession of their neighbor — a beguiling, deranged young woman willing to do whatever’s necessary to take her rightful place as their wife and mother.”

Read More
Lifetime, TV
Tonight's new Lifetime movie is The Wrong Neighbor. Find out when it starts, watch the trailer and meet the cast.