Photo by Nuccio DiNuzzo/Getty Images CHICAGO, ILLINOIS - MARCH 26: Actor Jussie Smollett leaves the Leighton Courthouse after his court appearance on March 26, 2019 in Chicago, Illinois. This morning in court it was announced that all charges were dropped against the actor.

On the eve of Empire’s 5th season finale, Fox Entertainment and 20th Century Fox Television announced that Jussie Smollett‘s character, Jamal, would not be returning for the 6th season of Fox hit show Empire. The actor signed a contract extension for season 6 and is still employed by Fox but won’t appear on the show. He was neither fired nor quit.

In a statement to Variety, Fox explained, “By mutual agreement, the studio has negotiated an extension to Jussie Smollett’s option for season six, but at this time there are no plans for the character of Jamal to return to ‘Empire,’” Smollett himself has not responded but a spokesperson for the actor said in a statement, “We’ve been told that Jussie will not be on ‘Empire’ in the beginning of the season but he appreciates they have extended his contract to keep Jamal’s future open. Most importantly he is grateful to Fox and ‘Empire’ leadership, cast, crew and fans for their unwavering support.”

Will he stay or will he go? 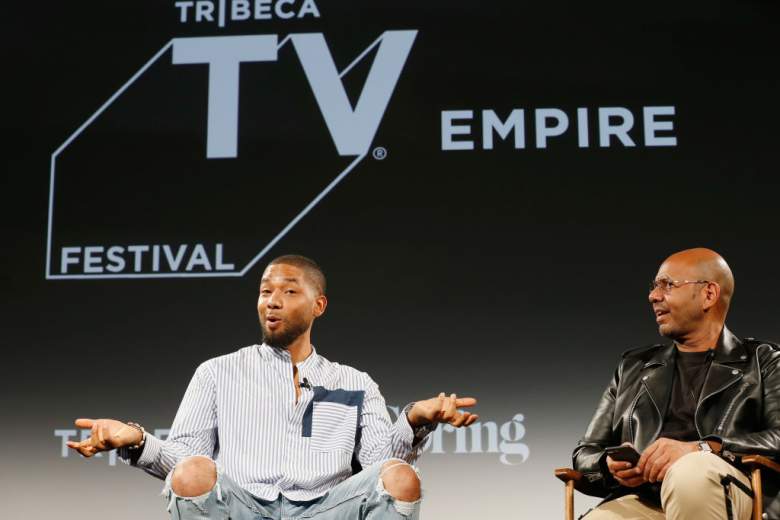 The actor has been at the center of controversy after claiming he was a victim of a racially and politically motivated assault. He was accused of staging the attack and indicted on 16 felonies for filing false police statements. The charges were eventually dropped but the city of Chicago is currently suing Smollett to recoup the cost of the investigation.

Although the statement from Fox says there are no plans to bring back the character, the door is open for Jussie to return. It probably won’t happen considering the controversy surrounding the actor, but if the news coverage dies down we may see Jamal make an appearance next season. 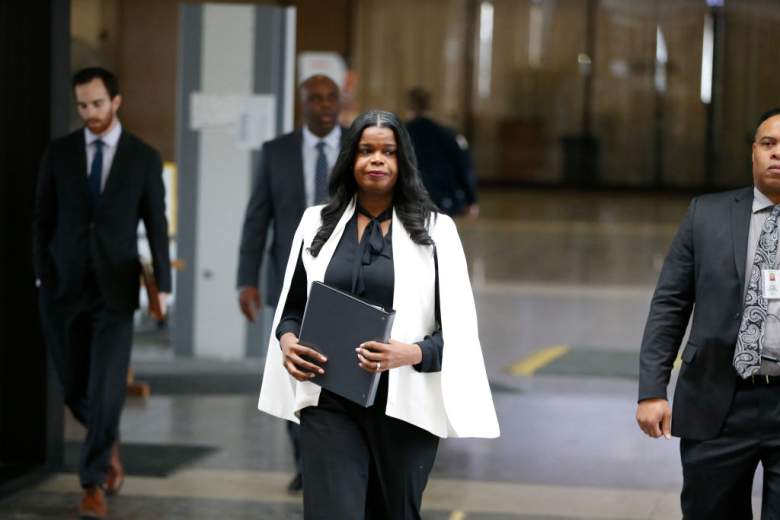 The story doesn’t seem to be dying down any time soon. Hours after Fox released their statement, news broke that Kim Foxx, the prosecutor in the case, is blocking a subpoena by appellate judge Shelia O’Brien to open a special investigation into the case. According to the Chicago Sun Times, Foxx’s office filed three motions Tuesday in order to oppose “former Appellate Court judge Sheila O’Brien’s request for a special prosecutor to probe the “Empire” actor’s case” as well as “bar O’Brien from requesting further subpoenas”

The controversy surrounding the actor has been a hot topic for politicians and media outlets on both the right and the left. Democrats initially jumped to Smollett’s defense before the full story came out and Republicans have criticized the handling of the story after it was reported the attack was a hoax. Many of the conservative news personalities were reporting on the Kim Foxx case as Fox made their announcement on Smollett.

REPORT: “Chicago’s top prosecutor, Kim Foxx, has been subpoenaed Friday over her handling of the Jussie Smollett case…” https://t.co/2jQLmmWg4D

Kim Foxx is fighting a push to appoint a special prosecutor to investigate her office’s handling of the case against actor Jussie Smollett. https://t.co/FonPuHPYmB

Jussie will remain under contract by Fox for Empire’s 6th season. He has not spoken on when he plans to leave the show or what he plans to do afterward.

Read More
Breaking News, Celebrities
Jussie Smollett's contract was renewed by Fox for Empire season 6 but the network says his character will not return.