Sutton Thurman Stracke née Brown is one of the new faces of the Season 10 of The Real Housewives of Beverly Hills. She is a self-described southern debutante, born and raised in Augusta, Georgia. After only a couple of episodes, she’s already stirring up trouble, with fans claiming she bashed Rihanna’s lingerie line Savage X Fenty and promos featuring a clash with longtime housewife Teddi Mellencamp.

Stracke, 48, joined the cast following the departure of fan-favorite Lisa Vanderpump after nine seasons on the show. Stracke is a friend of Lisa Rinna, according to Stracke’s bio on Bravo, and she’s quickly becoming a familiar face among the other Beverly Hills wives. The latest episode airs on Wednesday at 8/7c on Bravo.

Here’s what you need to know about Sutton Stracke:

1. Stracke’s Role in the Show Became a Matter of Controversy After the Season 10 Cast Photos Were Released

Stracke isn’t joining the show as a housewife but rather as a “friend” of the housewives. Fans were surprised by the new role, according to ShowBiz Cheatsheet, which reported that Bravo had confirmed Stracke would be a housewife in August of last year. In the Season 10 cast photo, seven housewives pose dressed in bright neon getups with a marbled teal background, but Stracke is not among them.

Stracke posted a solo photo of herself in a neon dress with the same marbled teal background to her Instagram on March 18, the same day Lisa Rinna posted the group cast photo. In her caption, Stracke encouraged viewers to tune in for the Season 10 premiere.

2.  Her Marriage to Her Childhood Friend, Thibeault ‘Christian’ Stracke, Ended 3 Years Ago 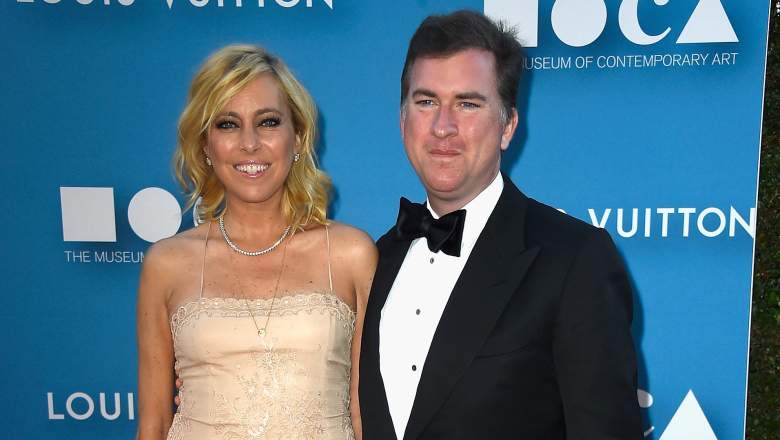 GettyStracke attends the MOCA Gala with then-husband Christian Stracke on May 30, 2015.

Stracke married Thibeault “Christian” Stracke on May 13, 2000. The New York Times ran a wedding announcement the following day. At the time, Sutton Stracke, 28, was the director of development at Cunningham Dance Foundation, and Christian was a strategist at Deutsche Bank, where he specialized in Latin American currency. The pair filed for separation in September of 2016 in Los Angeles.

The couple met at Davidson Fine Arts High School in Augusta, Georgia. Christian joined PIMCO in 2008, where he is now a portfolio manager and director of their Newport Beach office. He attended the University of Chicago for his undergraduate degree, and he volunteered in Mauritania with the Peace Corps.

3.  Stracke Is a Lifetime Fan of the Arts 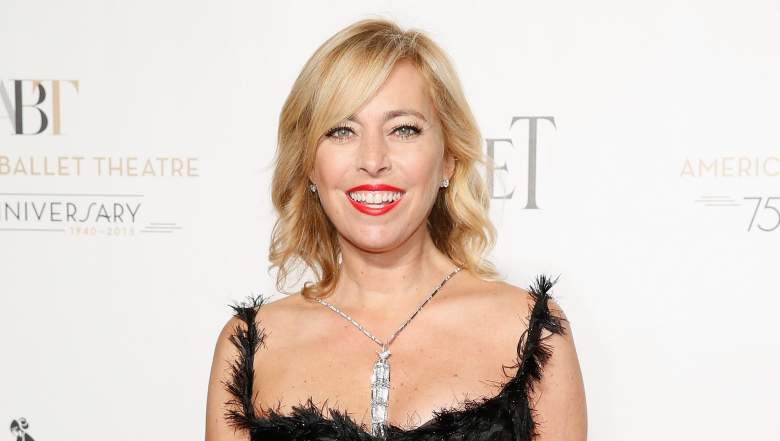 Stracke was director of development at Cunningham Dance Foundation and currently sits on the board of the American Ballet Theatre, according to Bravo. She was named a Top Party Host in America by the Salonniere, according to HuffPost.

Stracke was a guest at the 8th MOCA Award to Distinguished Women in the Arts luncheon in 2013, according to the Los Angeles Times. She has attended numerous events for the arts in Los Angeles and New York over the course of the last decade, including the MOCA Gala in 2015 and the American Ballet Theatre Opening Night Fall Gala in 2014.

Her Instagram account is littered with photos from fashion events and art galas. In 2019, she redirected her creative attention and opened a boutique in Beverly Hills called SUTTON. The Los Angeles Times covered the opening in October 2019.

4. She Has a Closet Full of Tiaras 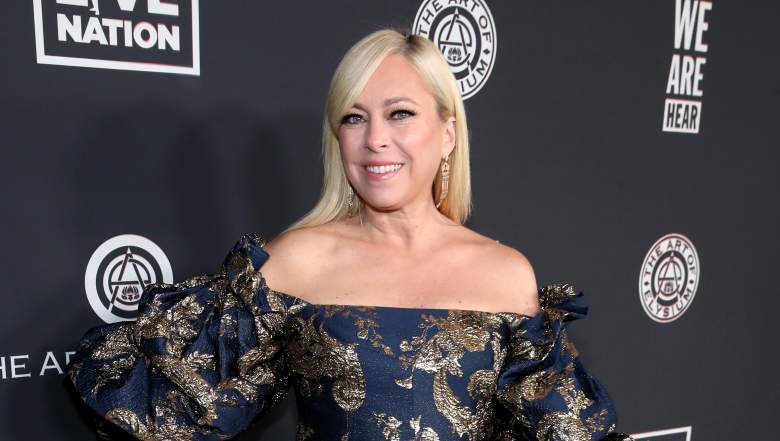 GettyStracke poses at The Art Of Elysium Presents WE ARE HEAR’S HEAVEN 2020 at Hollywood Palladium on January 4, 2020.

Stracke gave BravoTV an exclusive look inside her Bel Air mansion. She pointed out artwork from local artists in her hometown in Augusta, Georgia, and gave special attention to the details in her home that remind her of her Southern roots. The tour also included a stop inside the new star’s closet, which featured designer shoes, expensive bags, and lots of tiaras.

Going into Gay Pride weekend like this… thanks to @joeymaalouf the genius:)

“The great thing about tiaras is if you’re having a bad hair day, or you’re feeling sad, it totally fixes everything,” Stracke said. “Just put a tiara on and you’re good to go.”

In addition to her Beverly Hills mansion, Stracke also owns an estate in Augusta and a three-bedroom apartment in New York City.

5. Stracke Has 3 Children & a Couple of Kitties 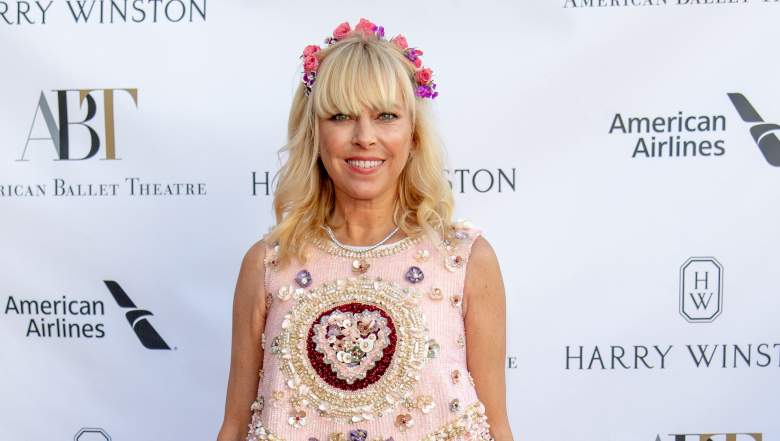 GettyStracke attends the 2018 American Ballet Theatre Spring Gala at The Metropolitan Opera House on May 21, 2018.

Stracke has three children with her ex-husband, Christian Stracke. Her daughter, Porter, is 17 years old and a senior in high school. Stracke’s sons Philip and James are 15 and 12, respectively.

Stracke posted a photo on Instagram of her daughter, Porter, in March. The photo was taken during Porter’s senior school musical, in which she portrayed a character from Fiddler on the Roof.

In addition to her three children, Stracke has “kitties” who regularly appear on her Instagram.