Fox The Beverly Hills 90210 cast has reunited for several spinoffs and specials over the years.

Reelz is airing a special on the Beverly Hills, 90210 cast on May 17 at 8 p.m. ET/7 p.m. CT, and considering it’s been over 20 years since the finale of the hit drama series aired, fans might be wondering what’s going on with the cast today, and what they’ve been up to since the show finished filming.

90210, which was one of the most iconic shows of its time, helped launch the careers of several of the leading stars, including Tori Spelling, Shannen Doherty, Jennie Garth, and Luke Perry. So where are some of these stars today? What have they been up to since 90210 aired its finale? Keep reading for details. 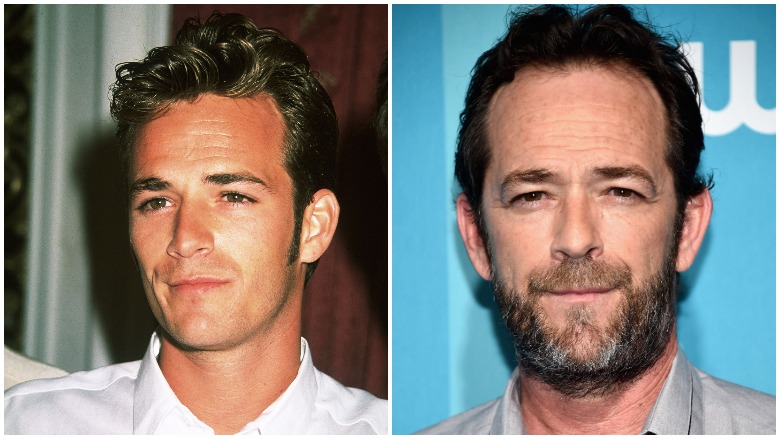 Luke Perry, who played bad boy heartthrob Dylan McKay on the show, continued acting until his tragic death in 2019; the actor suffered a massive stroke and died in his Los Angeles home on February 27 last year. Perry had a leading role as Fred Andrews on the CW’s popular show Riverdale before his untimely passing, and he had also starred on various shows like Oz and What I Like About You over the years. 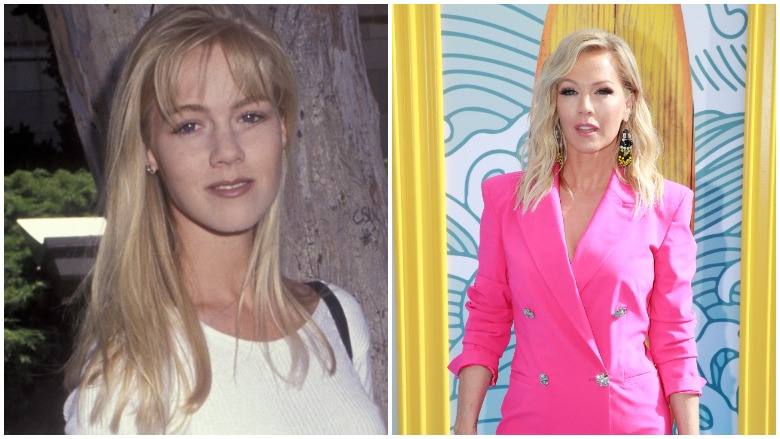 Jennie Garth portrayed Kelly Taylor, one of the show’s main characters, who suffered tremendously during her time in character. In recent years, Garth has appeared on several spinoffs of 90210, including Melrose Place. She’s also had various roles on sitcoms and animated series like Community and American Dad, as well as a part on the show What I Like About You alongside several of her former 90210 co-stars. 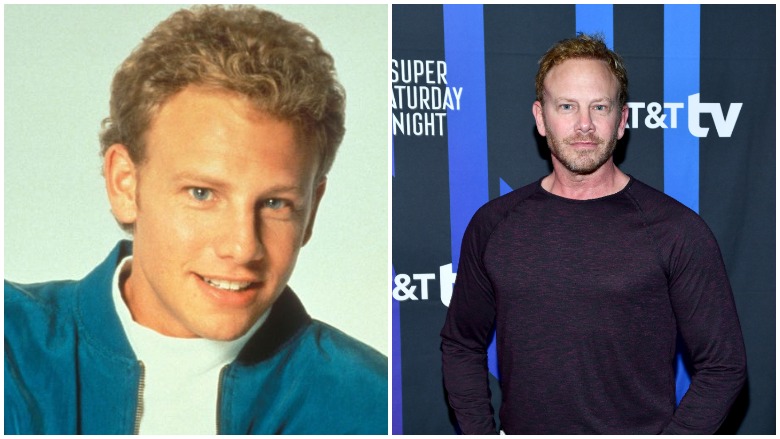 Ian Ziering played Steve Sanders on 90210, and although his character started as a spoiled rich brat, he matured over the years and eventually started his own newspaper – the Beverly Beat. After the show ended, Ziering continued acting, and is probably best known for his role in the Sharknado series. 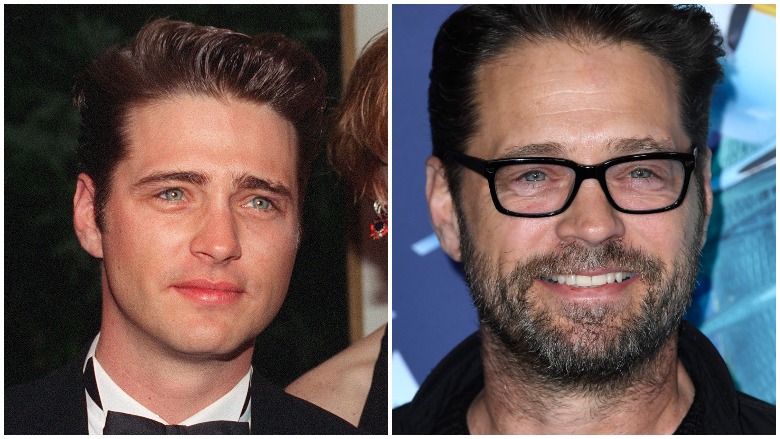 Jason Priestly played the lovable Brandon Walsh during his time on the show. The Canadian actor went on to star on shows like Call Me Fitz, although he found even more success behind the camera. He made his directorial debut with Cas & Dylan, and even directed the Hallmark movie Goodnight For Justice, which starred Luke Perry. 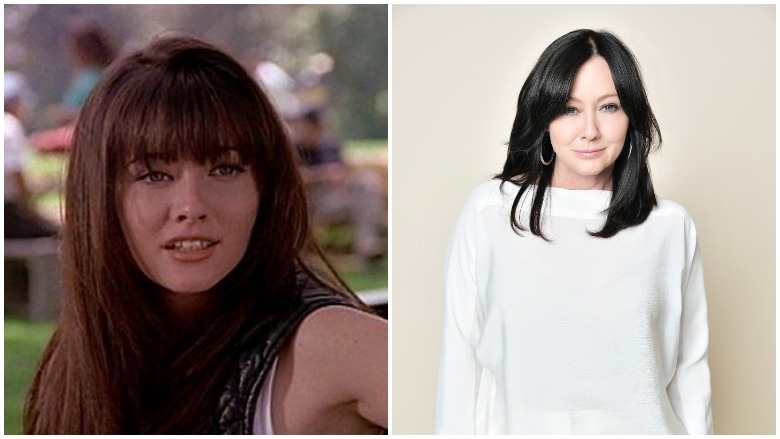 Shannon Doherty portrayed Brenda Walsh, although she left the series after four seasons. The actress went on to star on the show Charmed and worked with Kevin Smith on several cult classic movies like Mallrats and Jay and Silent Bob Strike Back. She reprised her role as Brenda for several 90210 spinoffs over the years, and has starred on a few reality TV series as well. Doherty is currently battling Stage 4 breast cancer, which she revealed in February 2020. 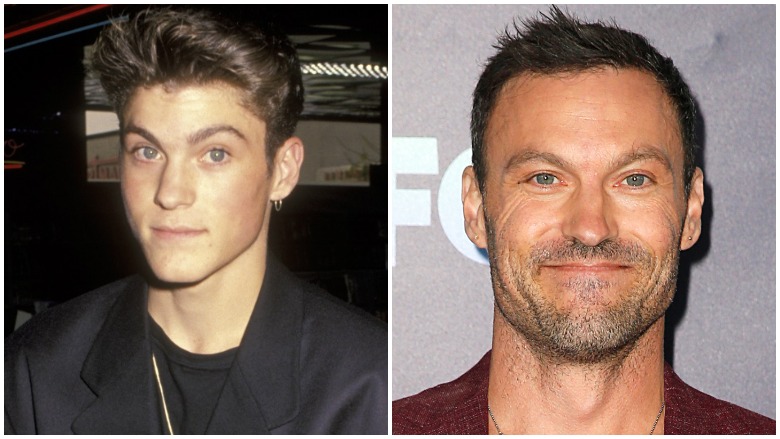 Brian Austin Green played David Silver, a nerdy kid who wanted to be popular. Green has since continued acting, featuring on the likes of Anger Management, Desperate Housewives and Smallville, and the star even won the celebrity portion of the Grand Prix in 2010. Green is also known for marrying Transformers actress Megan Fox. 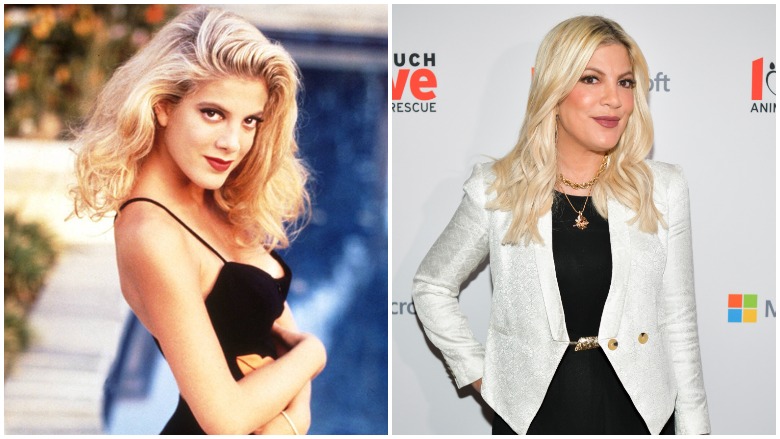 Tori Spelling played sweet and ditzy Donna Martin, a young teen who grew into a successful business owner by the end of the series. Spelling has since featured in a variety of films such as Scary Movie 2 and Cthulhu, and she also had a supporting role on the popular series Smallville, as well as several reality TV shows.

Beverly Hills 90210: Behind Closed Doors premieres Sunday, May 17 at 8 p.m. ET/7 p.m. CT on Reelz. In the meantime, you can find all the latest in TV coverage and entertainment news here.