Andre Marhold is the suspected new boyfriend of beauty influencer and make-up artist Jeffree Star. Star has been posting pictures and videos with a mystery man on his social media, and everyone has been wondering about the man’s identity.

The Shade Room was able to identify who he was thanks to his tattoos. Marhold, 30, hasn’t come forward to confirm or deny that he and Star are an item. Star’s Instagram post of him wrapped in what appear to be Marhold’s arms is what caught people’s attention.

“Thankful for all the blessings God has brought into my life this year,” he captioned the photo.

Here’s what you need to know about Marhold:

1. Marhold Is an International Basketball Player

Marhold is a basketball player who hails from Pittsburgh, Pennsylvania, according to GoDuquesne.com. He moved to Charlotte, North Carolina, in 2003. While growing up in Pittsburgh, he attended Philip Murray Elementary School, Knoxville Middle School and Linton Middle School in Penn Hills before moving to North Carolina and attending North Mecklenburg High School. Before he decided to attend Duquesne University, he had received offers from other colleges including Clemson University, University of North Carolina-Charlotte and Purdue University.

During his junior and senior years at Duquesne, he shined on the court. The Duquesne Duke reported:

It was in his junior and senior years that Marhold, a 6-foot-7 power forward, emerged as a key contributor. He started 22 games as a junior, averaging 5.1 points and 4 rebounds per game and leading the team with 40 blocks and 22 dunks. As a senior, he led the Dukes in rebounding (5.6 rpg) and blocks (50) and was second in field goal percentage (.518) and 3-pointers made (32). Marhold ended his career at Duquesne fifth on the school’s all-time blocked shot list with 107.

During his professional career, he played overseas in the Austrian Basketball League, the Duquesne Duke reported. He played in Austria for SKN St. Pölten for the 2013-2014 season, Proballers reported, and then in the Basketball Bundesliga league where he played for the Giessen 46ers in 2015. According to EuroBasket, he played for the SG-Luetzel Koblenz in 2016.

2. Marhold Has a Son

Push Yourself, Because No One Else Is Going to Do It for You 💪🏾

A woman claiming to have a son with Marhold came forward and expressed being heartbroken over Marhold’s rumored new relationship. In a now-deleted Instagram post that was reposted by The Shade Room, the woman expressed being hurt over her and Marhold not being together anymore.

“Tell me what’s I’ve done to you,” she wrote. “Tell why to expose yourself but my son?  Money? Cause I could worked harder to make our life better. I was your ride and die, I could do anything to save our relationship. Anything.”

The age of their son wasn’t revealed.

The woman also spoke about how this situation has affected their son.

“My son matters,” she said in a separate post. “My son was so happy last week, idc if it’s about money but this hurts me a lot and affects my son. God please help me to keep my head up for my son cause this s***  is unreal. Please help me God to be strong for my son. This ruin the whole family.” 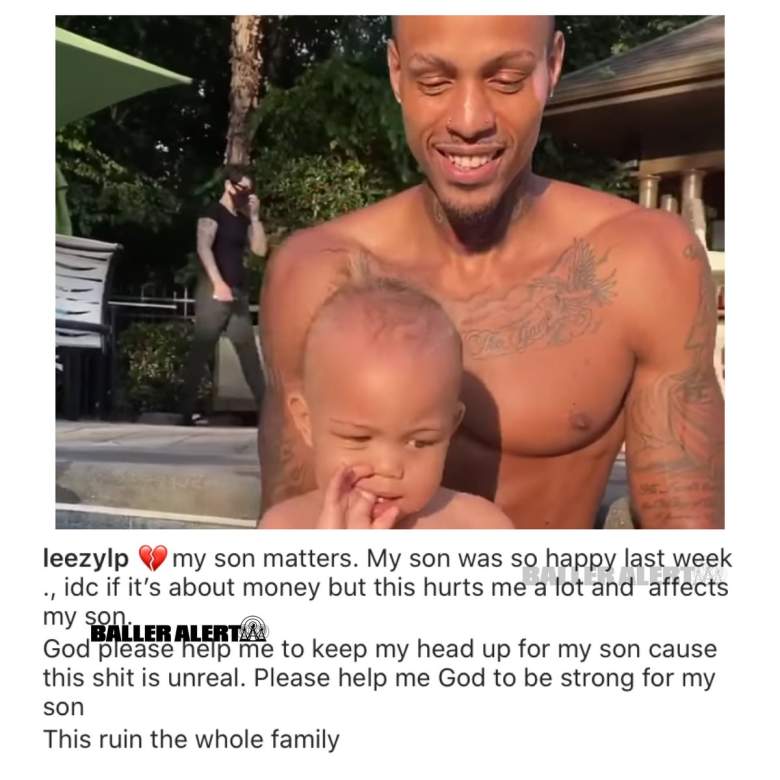 3. A Woman Who Claimed to Be Marhold’s Ex Said He Sent Her Explicit Pictures From Star’s Home 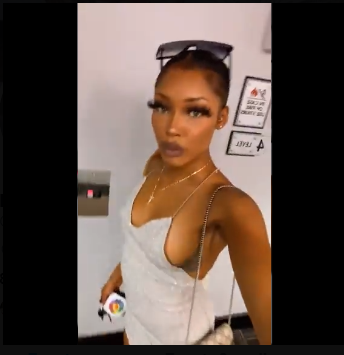 After Marhold became associated with Star as his new love interest, a woman who claimed to be Marhold’s ex-girlfriend commented on the rumored relationship on Twitter. The woman is an Atlanta-based makeup artist whose name is Lauren, according to her Instagram account, and she claimed that Marhold recently sent her explicit videos from what she believes is Star’s home.

Lauren posted a tweet that has since been deleted suggesting that Marhold was being paid by Star to be his boyfriend. Star responded, saying “I know it’s devastating news for some people, but I don’t give money to anyone I’m dating or anyone who is f****** me. Work on your own insecurities sis, I’m not the problem.”

“Well you should tell the people you’re fucking not to send me sexual videos from your home,” she tweeted. “And I’m not your sis…not sure you’re the same species.”

See the tweets below.

My ex on the shade room for fucking Jeffree Starr is not how I planned to start my day. 😷

Well you should tell the people you’re fucking not to send me sexual videos from your home. And I’m not your sis…not sure you’re the same species. 🙂 https://t.co/MHuvAKVt3f

4. Marhold Links to a Modeling Agency Instagram Page on His Private Profile

Marhold has made his Instagram account private, but in the bio section, he listed a link to another page. That Instagram page turned out to be a page for a modeling agency called Belle Agency. The page only has two posts, the first from March 2020, so the agency may be fairly new. They do not have an official website. 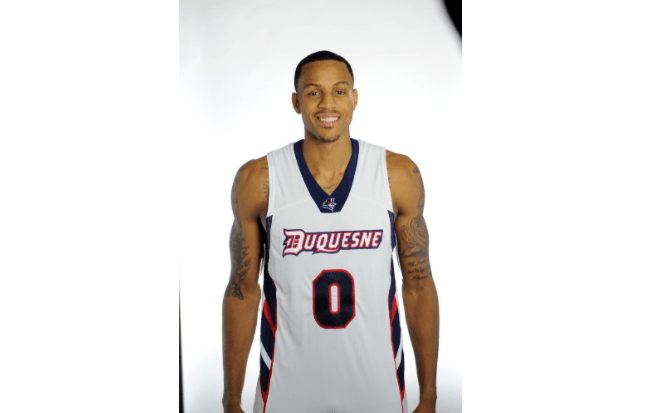 According to Real GM, Marhold entered the 2013 NBA Draft. However, he wasn’t picked by an NBA team. After not being drafted, he began his international career.

Even though he didn’t get to play in the NBA, he did enjoy his time playing overseas. In an interview with German Hoops, he spoke about his experience playing with the Giessen 46ers.

“Yes this is the most unselfish team I have been a part of everyone gets along with each other on and off the basketball court,” he said. “We know we have to play for each other and challenge ourselves individually in order to win every game and that’s the mindset we all have going into every game we all winners.”