Bobby Brown was married to R&B singer Whitney Houston for 14 years. They wed in 1992 and divorced in 2007 according to Biography.com. The story of their marriage was documented through the tabloids, biopics and documentaries. Their drug usage, Brown’s arrests, rumored cheating made headlines up until their divorce.

Three years after their divorce, Brown began dating Alicia Etheredge, whom he he had met during his teenage years while working with her then-boyfriend Teddy Riley. Etheredge was even at Brown’s 1992 wedding to Houston.

“We met many years ago, many years ago,” he told Access Hollywood. “I believe I was about 18, and we were at a dance place, where people just go and work out their new moves … I met her there, and we became friends. We all hung out. Then I ended up getting married, and after me getting divorced, for some strange reason, I saw her again and sparks flew.” 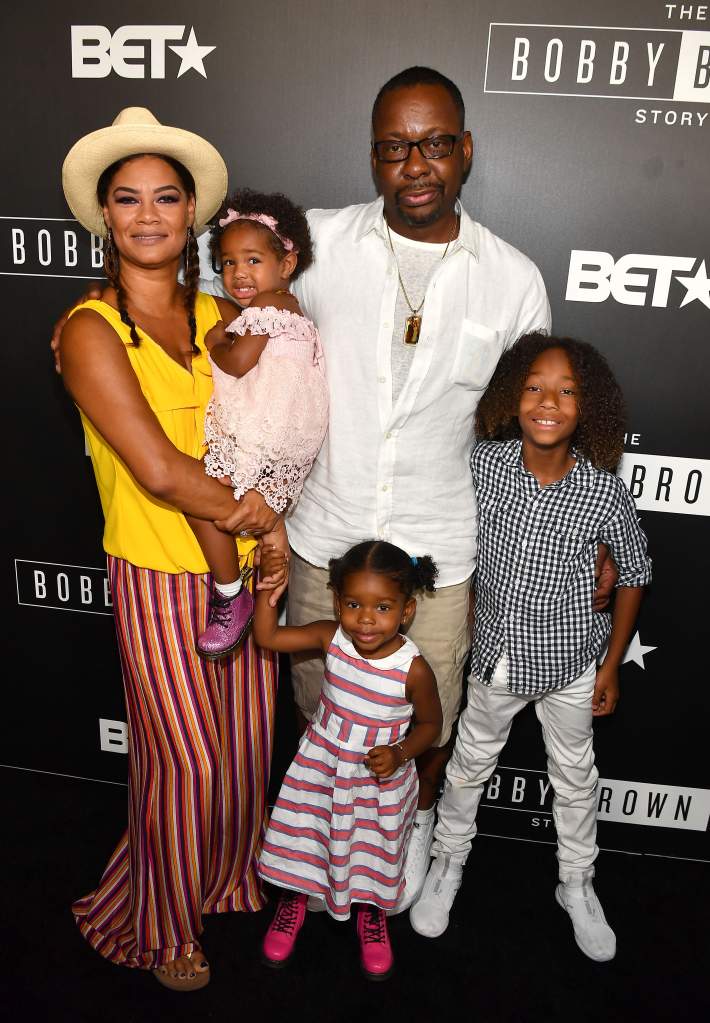 In 2010, he proposed to Etheredge at the Funk Fest in Jacksonville, Florida. They married in 2012 in Honolulu, People reported. Etheredge also works as Brown’s manager. They share three children together Cassius, 11, daughters Bodhi, 5, and Hendrix, 4. Brown has other children as well, Landon, La’Princia and two other children who are deceased, Bobby Jr. and Bobbi Kristina.

During an interview with People, Brown gushed about how Etheredge has changed his life.

“I’m a better person, so I can be a better partner and father,” he said. “She makes me want to live.”

Brown also told People in 2011 that Etheredge helped him get his “passion back for music and for loving myself because of her.”

Bobby Brown Has Suffered Many Losses 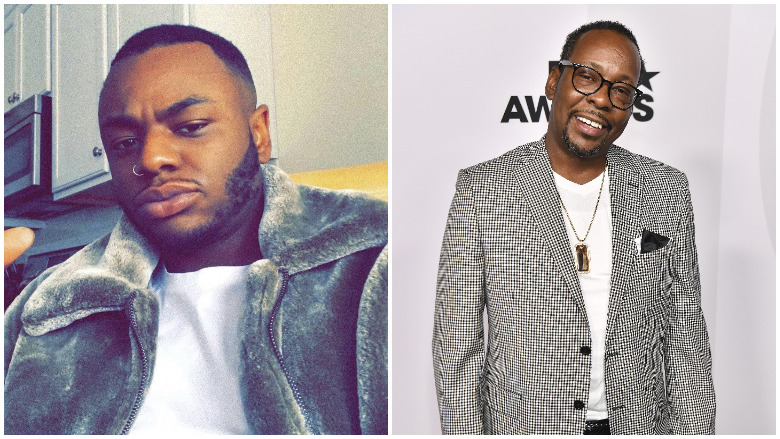 “Please keep my family in your prayers at this time. Losing my son at this point in our lives has devastated my family. There are no words to explain the pain,” Brown said in a statement following with his son’s death.

Besides his son, he also lost his parents back to back, with his mother dying in 2011 and his father dying in 2012. His ex-wife Whitney Houston died in February 2012, the Washington Post reported. She was found in a bathtub face down at the Beverly Hilton Hotel and it was later found that she had cocaine in her system as well as heart disease. His daughter with Houston, Bobbi Kristina, was also found face down in a bathtub in her Atlanta home on January 31, 2015. After being treated at Emory University Hospital and an Atlanta rehabilitation center, she died while in hospice care July 26, 2015, the New York Times reported.

Bobby Brown Has His Own Line of Sauces & Seasonings

Outside of performing, Bobby Brown also has his own line of sauces, spices and marinades called Bobby Brown Foods. Seasonings from his line include lemon pepper seasoning, smoked paprika, garlic powder, an everyday blend, a frying mix, a Boston Blend and a spice pack. The sauces that are offered include a barbeque sauce, sweet and spicy barbeque sauce and a fire hot sauce.

According to their website, Brown has always loved cooking.

“Growing up in Boston, Bobby spent plenty of time with his mom in the kitchen learning her recipes, cooking styles, and family stories,” it read. “As an adult Bobby has always been the cook in the house.”

Take a look at one of his recipes where he uses his spices below.

READ NEXT:  Who Is Bobby Brown Married to Today?