Bobbi Kristina Brown, the only daughter of singers Whitney Houston and Bobby Brown, died on July 26, 2015. Her cause of death was lobar pneumonia, the Washington Post reported. According to the BBC, cannabis, alcohol and medication used for sedation or to treat anxiety all played a role in her death. She was 22-years-old when she died, according to the New York Times.

“The underlying cause of death is the condition which starts the downhill course of events leading to death and in this case is the immersion associated with drug intoxication,” read a statement from the Fulton County Medical Examiner’s Office according to ABC. “The pneumonia and encephalopathy are more immediate causes which resulted from the immersion and drug intoxication.”

Hypoxic ischemic encephalopathy, which is brain damage caused by lack of oxygen, also played a role in her death.

The statement added that it was difficult to pinpoint the manner in which she died because of how long Brown was in hospice.

Brown’s death was very similar to her mother’s 2012 death. Whitney Houston was found dead on February 11, 2012. Houston, who was 48,  was found face down in a bathtub at The Beverly Hilton hotel by her assistant, the Washington Post reported. The Los Angeles coroner’s office’s toxicology report stated that her cause of death was “drowning and effects of atherosclerotic heart disease and cocaine use.”

1. Bobbi Kristina Was Moved Into Hospice Care in June 2015

Bobbi Kristina Brown was found unresponsive and face down in a bathtub full of water on January 31, 2015. Brown then received medical care at different hospitals and facilities before her family decided to move her into hospice care in June 2015.

“Despite the great medical care at numerous facilities, Bobbi Kristina Brown’s condition has continued to deteriorate,” her aunt Pat Houston said in a statement to the Associated Press. “As of today, she has been moved into hospice care.”

Before going into hospice care, Brown received medical care at Emory University Hospital in Atlanta, Georgia for two months, E! Online reported. She was then moved to a nearby rehabilitation facility, according to NBC News.

In March 2015, Brown’s grandmother Cissy Houston was honest about her granddaughter’s lack of recovery and asked the public for prayers.

“There’s not a great deal of hope,” she said during an interview on WBLS 107.5 F.M. “I don’t pray like that. I give it to God one time, because I know he’s able, and I cannot change a thing. So I’m asking everyone to pray to the Lord, who we know can do something about it. If he works a miracle, thank God. If it happens the other way, I’m all right.”

Houston revealed that her prognosis was grim a month later when she released a statement saying Brown had irreversible brain damage.

“I have just returned from visiting my granddaughter Bobbi Kristina in the hospital and while she is no longer in a medically induced coma she has a tracheotomy and according to the doctors she has global and irreversible brain damage and remains unresponsive,” Houston said in a statement according to E! Online. “Meeting with the doctors and understanding that she can live in this condition for a lifetime truly saddens me. We can only trust in God for a miracle at this time. Keep us in your prayers.”

Bobby Brown believed that his daughter’s then boyfriend Nick Gordon played a role in her death. Without saying his name in a 2015 interview, which you can watch above, he explained why he held Gordon responsible.

Brown joined a wrongful death lawsuit against Gordon filed by his daughter’s estate as well.

“In regards to the civil litigation, we believe we know who harmed Bobbi Kristina Brown and his name is Nick Gordon,” his lawyer Christopher Brown said in a statement to Billboard.

Nick Gordon was the one who found Brown in the bathtub and called 911, the Associated Press reported, and denied being involved in her death. Gordon was Whitney Houston’s godson and lived with she and Brown. Brown and Gordon made headlines when they began dating and then said that they were married, something that came out as false while she was in a coma in February 2015, ABC reported.

4. A Judge Ruled That Nick Gordon Had to Pay $36 Million to Brown’s Estate 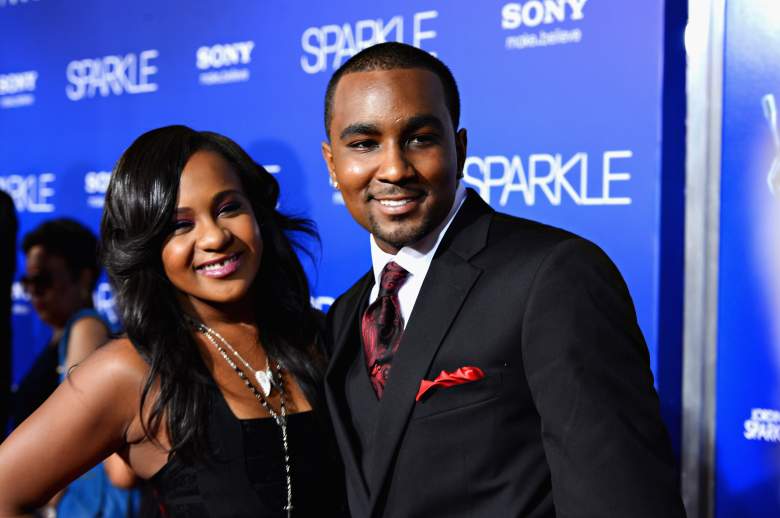 In a ruling regarding the wrongful death lawsuit filed against Nick Gordon, Fulton County Superior Court Judge T. Jackson Bedford determined that Gordon, who didn’t have an attorney, had to pay Brown’s estate with $36,250,000, the Associated Press reported. The conservator of the estate, Bedelia Hargrove, won by default because Gordon continued to fail to meet court deadlines in the lawsuit. NBC reported that he failed to appear in court twice.

The Associated Press also noted that Brown’s family accused Gordon “of giving Brown a ‘toxic cocktail’ before putting her face-down in the water.” Brown’s father, sister, friends testified in court during the hearing according to the Associated Press.

USA Today reported that the breakdown of the how the amount was determined is as follows:

5. Bobbi Kristina Brown’s Body Was Full of Scars & She Had Missing Teeth When She Died 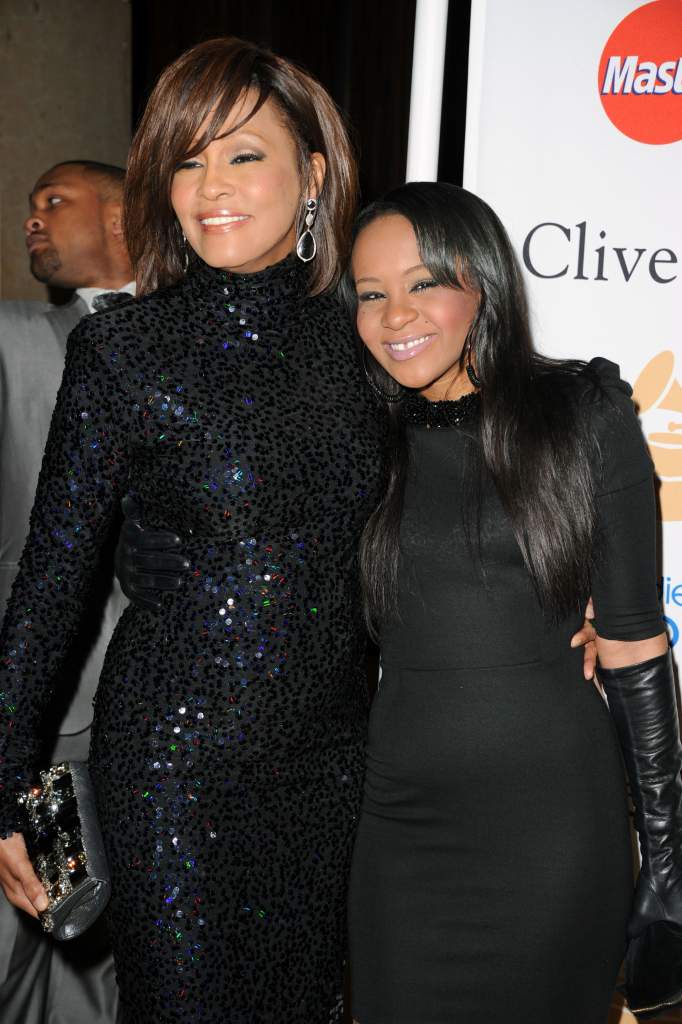 During her autopsy, Brown’s body was found to be full of scars and she also had missing teeth, the Atlanta Journal-Constitution reported. Brown had scars on her neck, upper lip, upper chest, left shoulder and arms. It also stated she was missing teeth in her maxillary central and lateral areas, which are in the upper jaw area. It is unclear how she sustained these injuries but Brown’s family suspected that Gordon was physically abusing Brown during their relationship.

In the lawsuit filed against Gordon, he was accused of “domestic violence against Brown, including punching her in the face, knocking out a front tooth and dragging her upstairs by her hair,” USA Today reported.

The autopsy report also stated that she appeared younger than 22-years-old and only weighed 93 pounds.